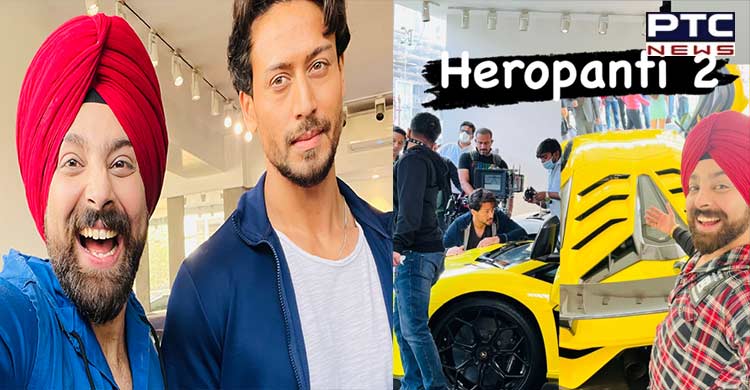 Chandigarh, April 28: Making his hometown proud, Chandigarh youth and actor Kanwalpreet Singh along with Bollywood actors Tiger Shroff and Tara Sutaria is featuring in 'Heropanti 2', which is set for the release on April 29.

His brilliant performance will definitely add more 'masala' to the film. Kanwalpreet will be seen playing a very candid part in the film that will bring a smile on everybody’s faces.

'Heropanti 2' has huge expectations from the audience as the first part was a blockbuster. The entire team has worked hard to bring more entertainment for the audience. 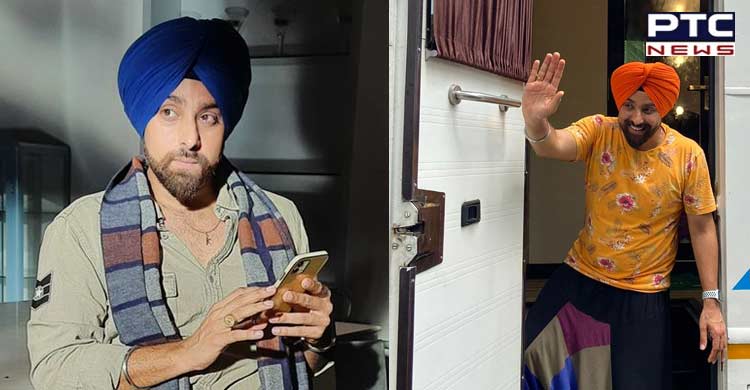 According to estimates, PVR, INOX and Cinepolis have sold tickets worth Rs 4 crore already for the opening day, surprisingly all of that has happened in a span of 24 hours.

The advance start is good. The film has recorded the best advance for a Hindi film since the start of the pandemic. It has surpassed the overall advance of 'Bell Bottom', 'Antim', 'Bachchan Paandey' and 'Gangubai'. 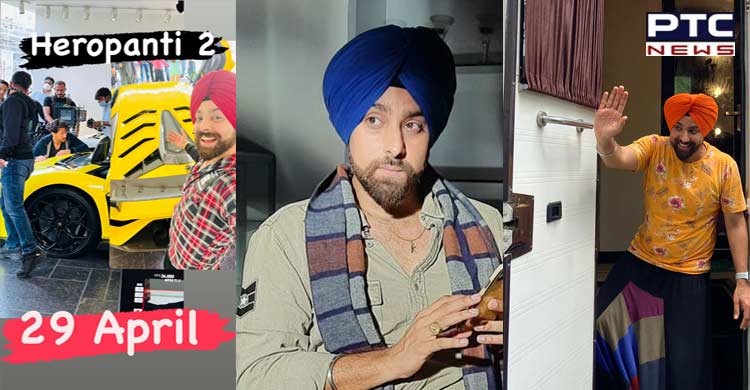 While 'Baaghi 3' had sold about 40,000 tickets in advance booking at national chains a day before release, 'Heropanti 2' has already surpassed the 1.1 lakh mark. That's almost three times the advance of 'Baaghi 3', despite a clash with 'Runway 34'.

Also read | No end to power woes in Punjab; PSPCL chairman in Delhi to meet officials 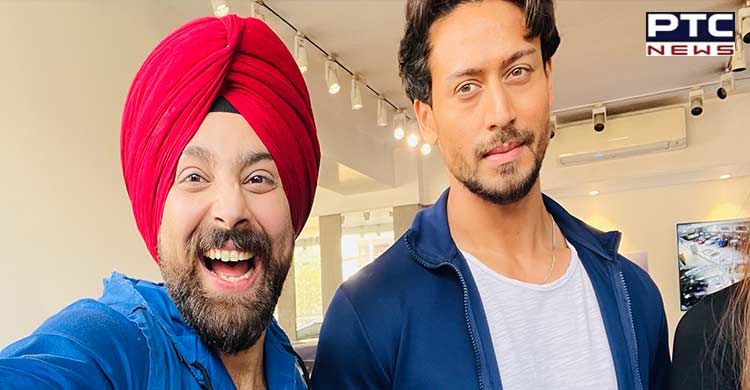