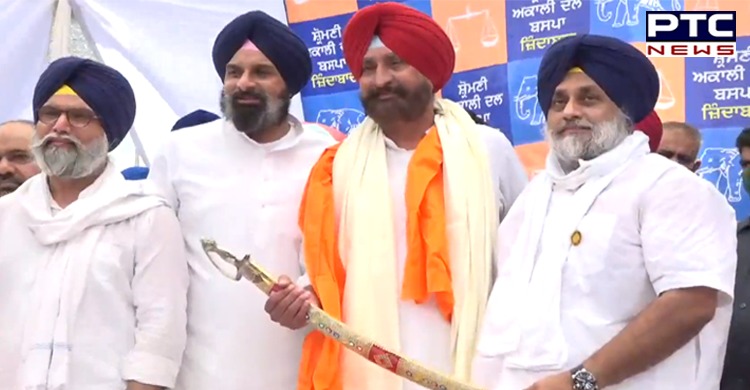 Former Jalandhar Cantonment MLA and Punjab Water Resources Management and Development Corporation chairman Jagbir Brar on Monday left the Congress to rejoin the Shiromani Akali Dal (SAD). SAD president Sukhbir Singh Badal also visited him at his place in Model Town in Jalandhar and named him as the party's general secretary. The Assembly elections in Punjab are scheduled for the next year.

Sukhbir Singh Badal also announced his candidature from Jalandhar Cantonment. Jagbir Brar had got elected as the SAD MLA in 2007, but quit the party in 2011 to join the People's Party of Punjab floated by Finance Minister Manpreet Badal. Later, he quit the PPP to join the Congress and contested as the party candidate in 2012, losing to Pargat Singh, who was then the SAD candidate. 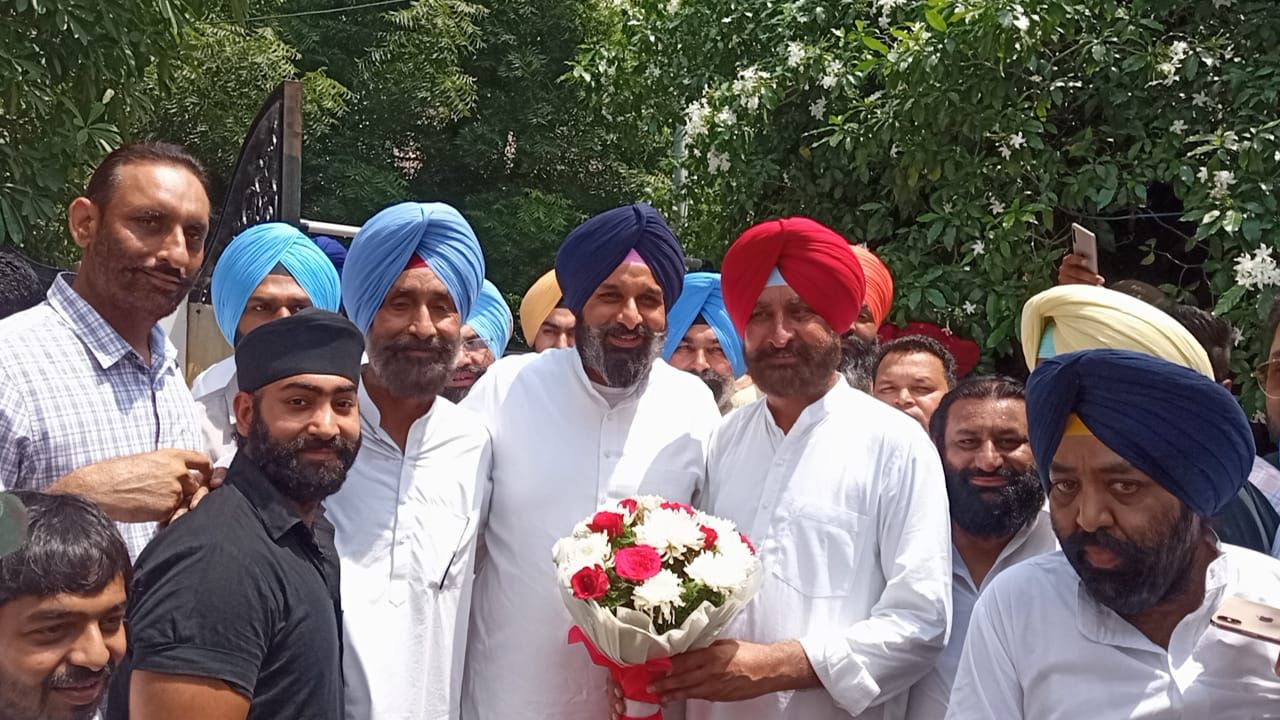 Meanwhile, PPCC chief Navjot Sidhu also announced the appointment of Pargat Singh as the general secretary (organisation) of the party. A close aide of Sidhu, Pargat Singh has been a vocal critic of Punjab Chief Minister Captain Amarinder Singh and the functioning of the state government.

In the past, he had questioned his party's government over several issues, including the alleged delay in justice in the desecration case and the subsequent police firing in Faridkot in 2015. 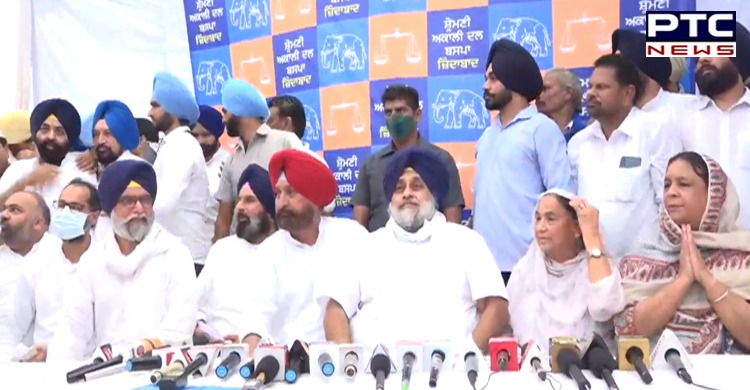