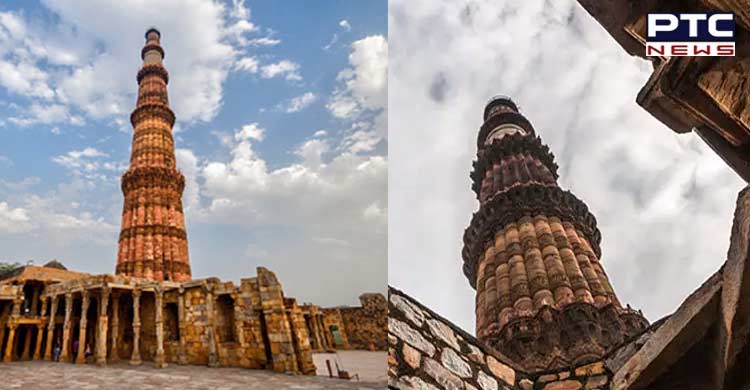 New Delhi [India], May 24: Delhi's Saket Court on May 24 reserved the order on an appeal regarding the restoration of 27 Hindu and Jain temples in the Qutub Minar complex in Mehrauli.

The appeal suit alleges that the Quwwat-Ul-Islam Masjid situated within the Qutub Minar complex in Mehrauli was built in place of a temple complex. 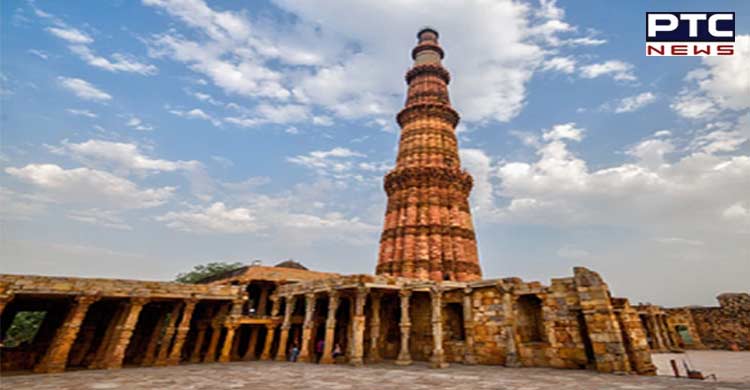 Additional District Judge Nikhil Chopra on Tuesday after hearing the lengthy submissions of the appellant and other parties reserved the judgement in the matter and fixed June 9, 2022, for order.

Advocate Vishnu Jain appearing for the petitioner (Appellant) apprised the court that Quwwat-Ul-Islam Masjid situated within the Qutub Minar complex in Mehrauli was built in place of a temple complex.

Advocate Jain read Section 16 of the AMASR Act 1958 that says "A protected monument maintained by the Central Government under this Act which is a place of worship or shrine shall not be used for any purpose inconsistent with its character."

"Once a deity always a deity and it has its dignity forever. It is the determination of character," he submitted. 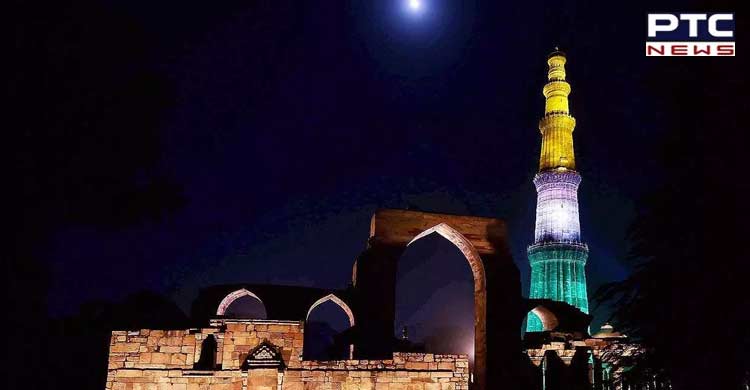 The suit was filed on behalf of Jain deity Tirthankar Lord Rishabh Dev and Hindu deity Lord Vishnu (through their next of friends), seeking restoration of the alleged temple complex, comprising as many as 27 temples.

"The suit was filed to preserve and protect the religious and cultural heritage of India and to exercise the right to religion guaranteed by Article 25 and 26 of the Constitution of India by restoring 27 Hindu and Jain temples with respective deities which were dismantled, desecrated and damaged under the command and orders of Qutub-Din-Aibak, a commander of invader Mohammad Ghori, who established slave dynasty and raised some construction at the same very place of temples naming it as, Quwwat-Ul-Islam Mosque," the suit said. 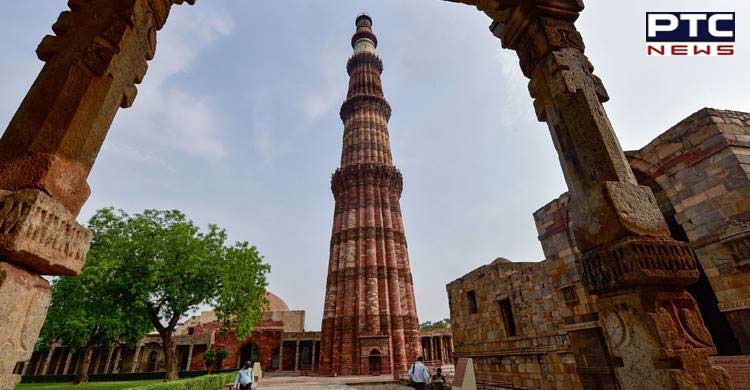 The suit sought to declare that Lord Vishnu, Lord Shiva, Lord Ganesh, Lord Sun, Goddess Gauri, Lord Hanuman, Jain deity Tirthankar Lord Rishab Dev have the right to be "restored" within the temple complex at the site of Quwwatul Mosque Complex, Mehrauli, south-west Delhi "after rebuilding it with the same honour and dignity".