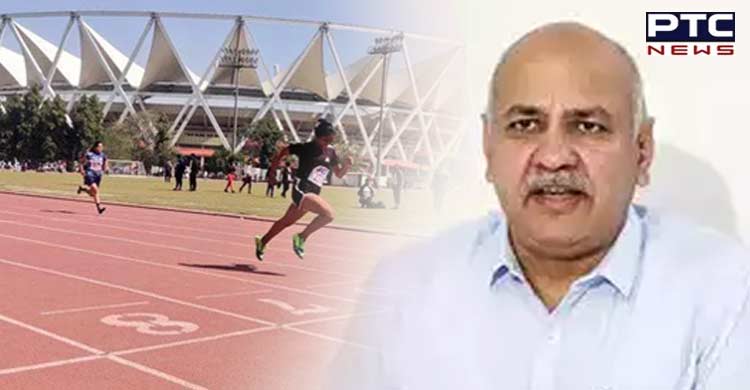 The Delhi government has ordered all state-run sports facilities in the national capital to remain open for sportsperson till 10 pm.

"News reports have brought to our notice that certain sports facilities are being closed early causing inconvenience to sportsmen who wish to play till late night. CM Arvind Kejriwal has directed that all Delhi Govt sports facilities to stay open for sportsmen till 10 pm," Delhi Deputy CM Manish Sisodia said in a Tweet on Thursday. 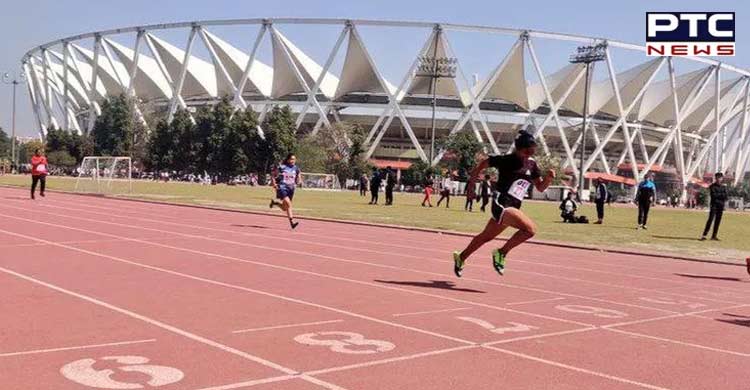 According to the Reports , athletes and coaches at the Delhi government-run Thyagraj Stadium have been complaining about being forced to wrap up training earlier than usual - by 7 pm - because Delhi's Principal Secretary (Revenue) Sanjeev Khirwar walks his dog at the facility about 30 minutes later. 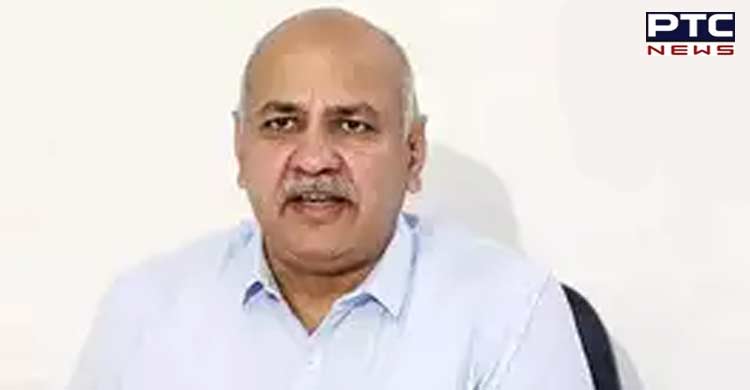 "We used to train till 8-8.30 pm under lights earlier. But now, we are asked to leave the ground by 7 pm so that the officer can walk his dog on the ground. Our training and practice routine has been disrupted," the newspaper quoted a coach. 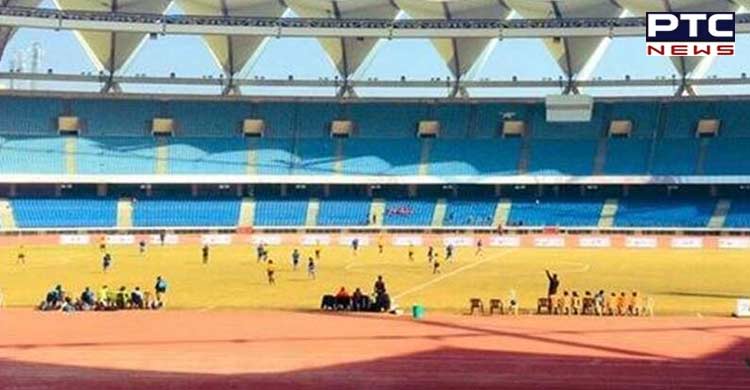 When contacted by the newspaper, Mr Khirwar reportedly described the allegation as "absolutely incorrect". He accepted that he "sometimes" takes his pet for a walk at the facility but denied that it disrupted the practice routine of athletes.