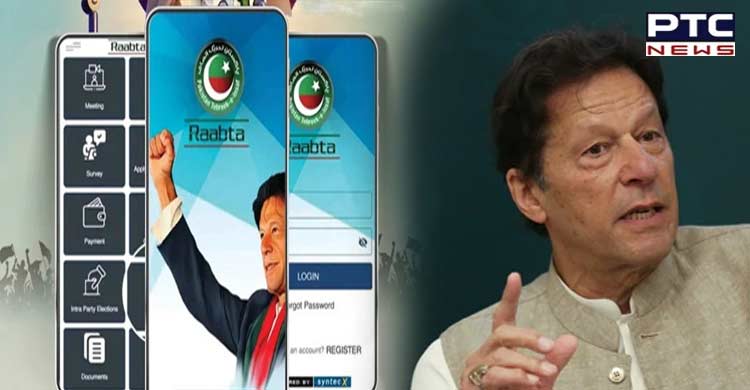 Islamabad [Pakistan], May 10: Amid the rise in political heat, former Pakistan Prime Minister Imran Khan is scurrying to take the Pakistani youth onboard his party and in order to fulfill this, he launched a party membership application called ‘Raabta’. 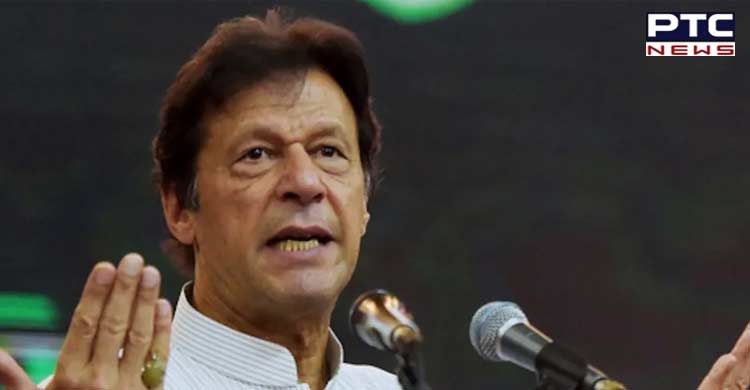 He urged young people to become a member of the PTI using the application. The ex-PM said that users might face inconveniences while registering on the application but they should be patient.

While accepting fault lines within his party, the ex-PM said that they made mistakes while distributing tickets in the 2018 elections, but those mistakes will be rectified in the upcoming elections. 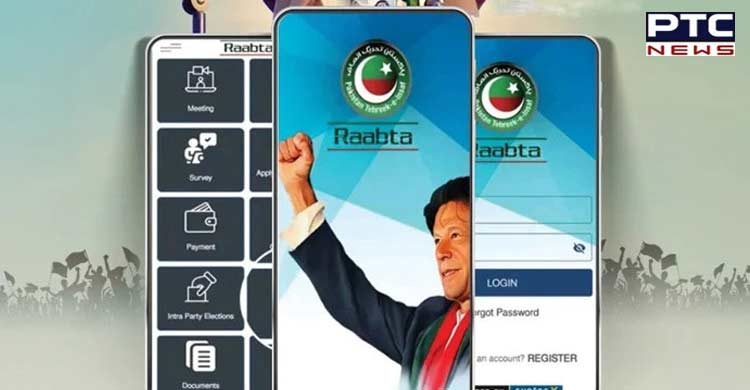 Meanwhile, the political crossfire between the PTI Chairman Imran Khan and PM Sharif continues. Imran Khan, while launching the app lambasted the PM and said dynastic politics have taken over the country once again.

"Shehbaz Sharif is the Prime Minister and his son Humza Shehbaz has become the Chief Minister of Punjab. Dynastic politics is similar to Kingship because power always remains in one family", he added, as per the media sources. 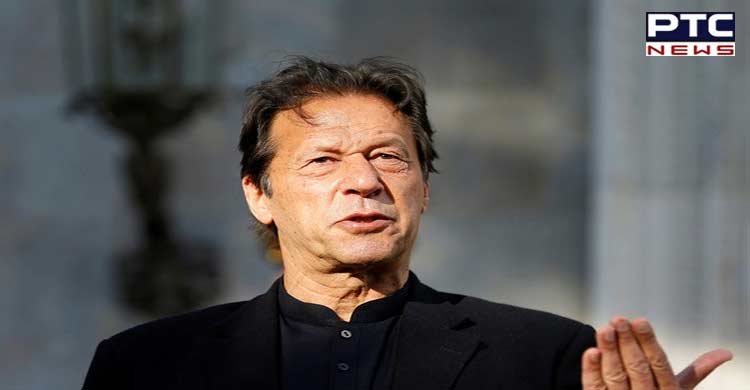 Imran also boasted about his own party and said, unlike the ruling government, the Imran Khan-led party will not play dynasty politics. As per the ex-PM, his party will prosper even after the current leadership is gone as they will not be a dynastic party.