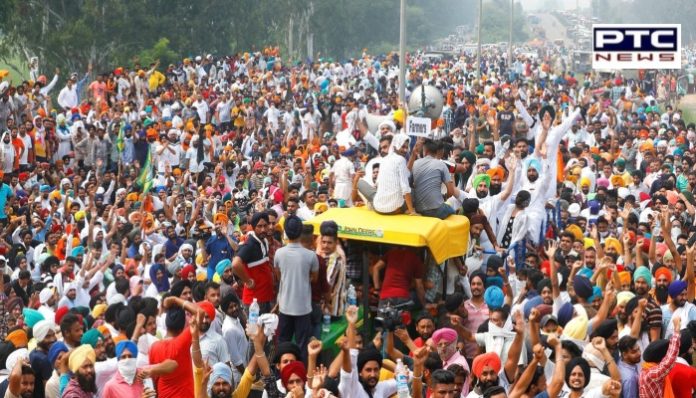 Farmers Protest against Farm Laws 2020: Punjab Farmers Union on Tuesday called for nationwide ‘Chakka Jam’ on November 5 even as it said that the farmers from across the nation would move to Delhi against the ‘Anti-Farmer’ laws on November 26 and 27.

According to the call for nationwide ‘Chakka jam’, in an order to protest against the Centre’s Farm Laws 2020, the roads would be blocked from 12 pm to 4 pm. 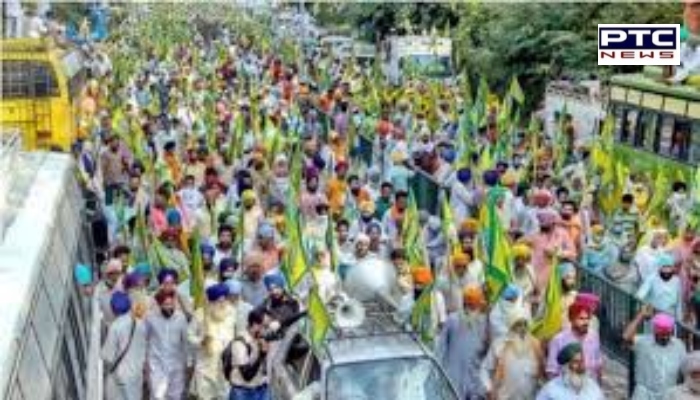 The farmers would move to Delhi protesting against the anti-farmer laws on November 26 and 27, Punjab Farmers Union announced. 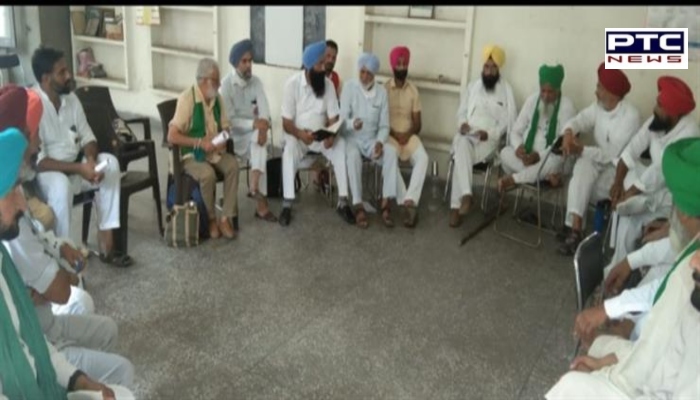 Condemning the recent remarks by the Bharatiya Janata Party (BJP), the Punjab farmers said that this is ‘Farmers Andolan’.

The Union further said that all farmer organizations have come together, this movement will continue till the anti-farmer laws were withdrawn. 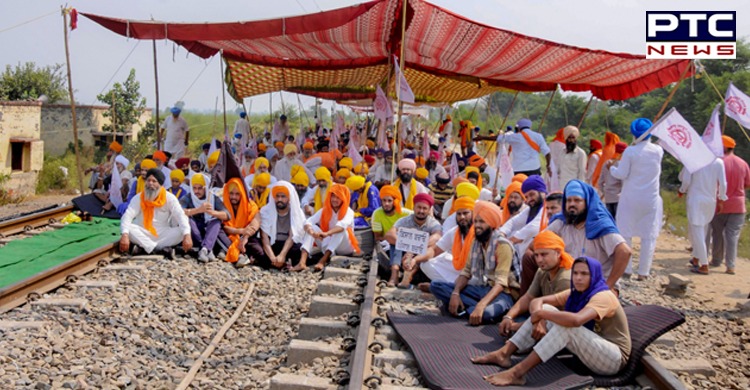 Today in this meeting, not only Punjab or Haryana farmers, but the farmers from across the nation are here, the Union added.

Furthermore, the Punjab farmers said that this the India’s movement. Adding, the Union said that under farmer laws the whole country would be under the grip of corporate industry. 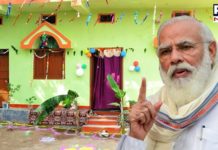