For the first time, two women inducted as combatised officers in ITBP

Earlier, women officers in the ITBP were either serving in medical branch or were on deputation from Indian Police Service 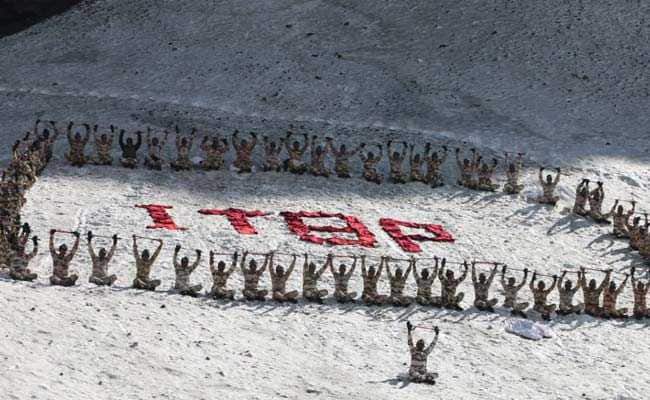 Uttarakhand news: In a first, two women were inducted as combatised officers in the Indo Tibetan Border Police (ITBP) on Sunday. Earlier, women officers in the ITBP were either serving in the medical branch or were on deputation from the Indian Police Service.

The ITBP Academy in Mussoorie, Uttarakhand, which organised a passing-out parade on its premises on Sunday, inducted Prakriti and Diksha as Assistant Commandant. The duo has completed the basic training and will be posted as company commanders in ITBP battalions. 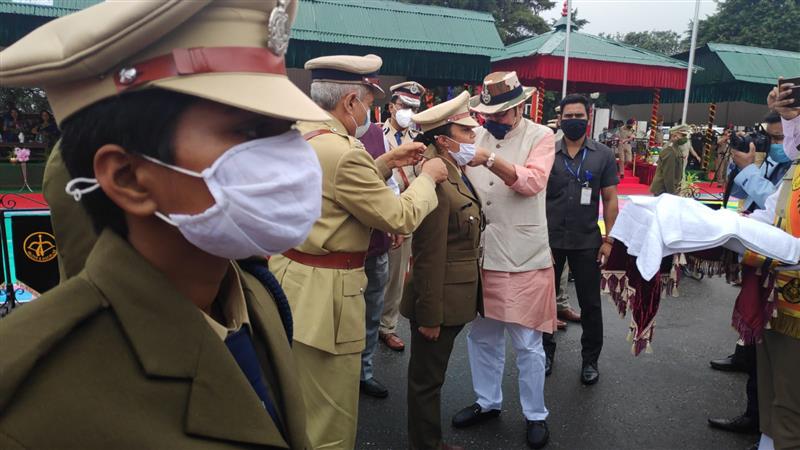 Prakriti is an electrical engineer while Diksha's father is an inspector with the ITBP. A total of 53 officers passed out on Sunday. Uttarakhand Chief Minister Pushkar Singh Dhami reviewed the parade. ITBP DG SS Deswal and other senior officials were also present on the occasion. 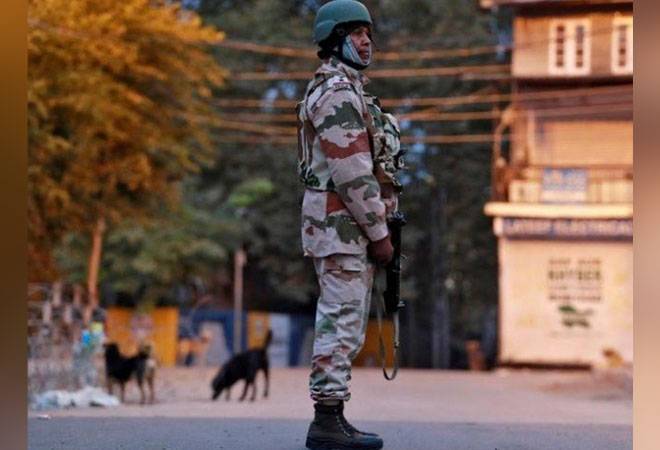 Notably, the ITBP had initiated the process of inducting women as combatised officers in 2016 through an entrance examination for Central Armed Police Forces (CAPFs) conducted by the Union Public Service Commission (UPSC).

Of the five CAPFs that function under the control of the Ministry of Home Affairs, the ITBP was the only force that had not yet inducted women officers in supervisory combat roles.

In 2016, the Central Government also decided to reserve 33 per cent posts at the constable level for women in the CRPF and the CISF and 14-15 percent of such posts in the border guarding forces --- BSF, SSB and ITBP.