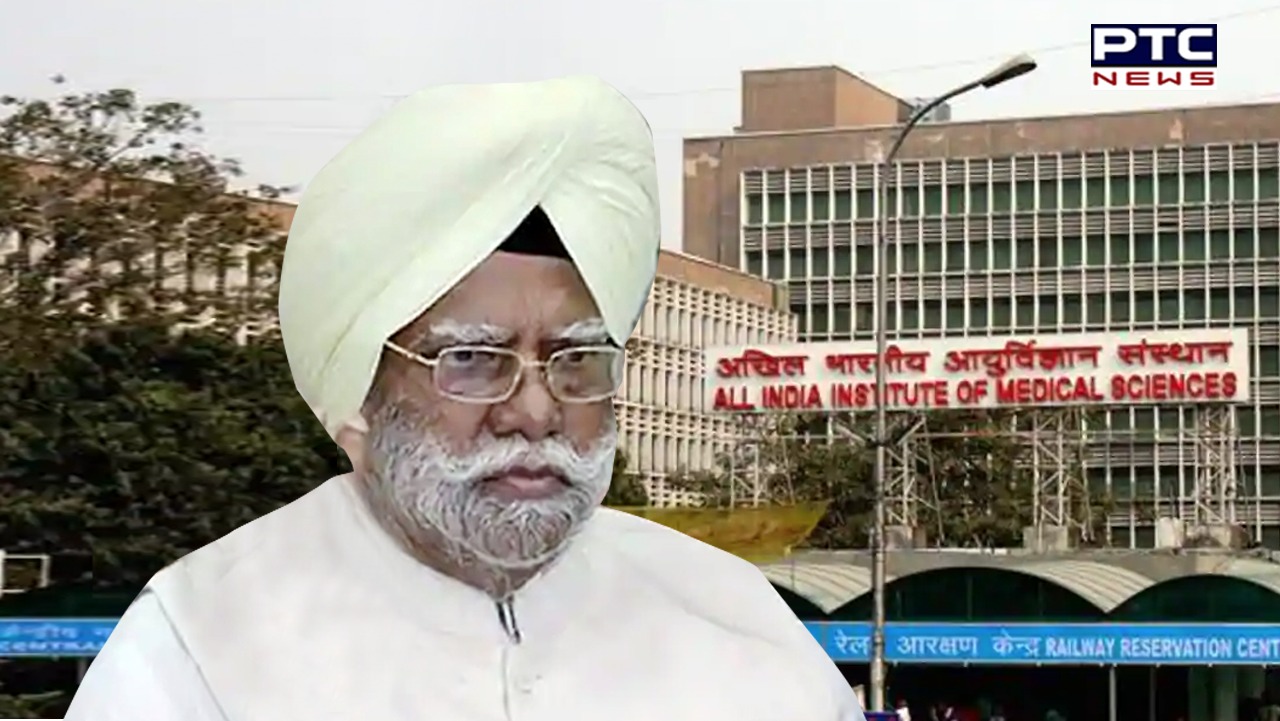 Currently, Sardar Buta Singh has been admitted to AIIMS and his situation is said to be highly critical. Born on March 21, 1934, Buta Singh was educated at Lyallpur Khalsa College in Jalandhar from where he was awarded a BA (Hons).

As per the report, he also studied at Guru Nanak Khalsa College in Bombay, where he earned a MA and then gained a Ph.D. from Bundelkhand University.

Talking about his political career, Singh was first elected to the Parliament from the Sadhna constituency. Sardar Buta Singh was close to former Indian Prime Ministers Indira Gandhi and Rajiv Gandhi. 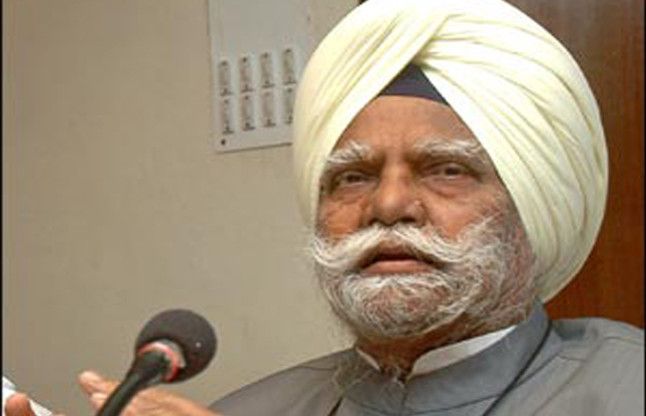 His other portfolios include those for railways, commerce, parliamentary affairs, sports, shipping, agriculture, communications and housing. He was chairman of the National Commission for Scheduled Castes (ranked as Cabinet Minister) from 2007–2010.