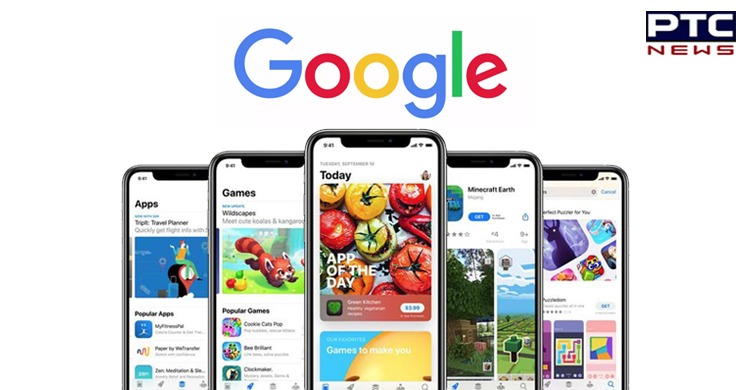 Google has put off the enforcement of 30% commission on in-app purchases of digital goods from its Play Store in India to April 2022 because of the mounting protests by Indian developers. Globally, the fee comes into effect in September next year. The company is “listening” to the Indian startup and app developer community to understand its concerns and is ready to “find ways” to ensure both sides can be successful together.

Sameer Samat, VP of product management at Google, said, “It’s not good for anyone if our partners feel they can’t grow and be successful, so we’re deeply committed to the Indian ecosystem. We will be engaging, we will be finding ways (so) that we can grow together.”

Earlier more than 50 technology entrepreneurs were joining hands to petition the government for support to create an overarching Indian digital app ecosystem to counter what they view as the dominance of US technology giants Google and Apple.

The government has responded positively to the demand and has said its “open” to launching an alternative. Following the concerns that have been raised, Google has decided to delay applying the fee, said Samat, who’s based at the company’s headquarters in Mountain View, California. This has been communicated to the developers privately, he said.

The idea behind giving "a lengthy period of time" before the policy comes into effect is to make sure that businesses are not "unduly stressed," he said.
"During this time, we could have conversations and work together." The Indian companies had called Google’s move "abrupt" and said 30% commission will come in the way of building sustainable businesses. "(Our) overall approach and tone with this was not to try to be abrupt, or to try to be burdensome," Samat said.
"The conversations that have been going on in India about Google Play related to billing and other topics… we are doing a listening tour. You know we have started already, we will continue. Me and my team will be engaging with founders, CEOs and just making sure we sit down and discuss all these things."

Samat said there has been no alteration in Google’s long-time global business practice.
"We are not discussing a change in the model per se but I do feel that we can engage and hear discussion on billing but also other topics they would like to discuss. We can find ways to grow together," he said. He also explained why the 30% commission applies to purely digital services such as games and not to apps that deliver physical products such as ecommerce.

Also Read | SAD demands meeting of all stake holders by Govt. of India

Samat said Google doesn’t have a role after someone makes purchases in the physical world through its app store. But if something goes amiss in the digital world, such as with subscriptions or an element purchased in a game, Google provides a number of services to help customers.

He also said that if fees were applied uniformly to all apps featured on the store, it may end up "stifling" innovation because many of them may not have a business model to support themselves or the means to pay or the means to pay even a small fee at the start of their journeys.

"This model has been successful and we've seen the app ecosystem grow over the years globally," he said. 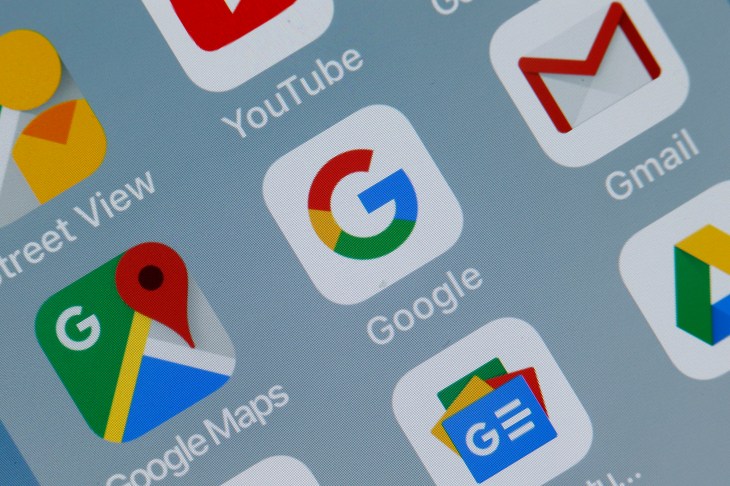 "So we've actually received many questions from developers, India developers and global developer developers - they're asking who it applies to. And so we felt like it was an important moment to clarify for those developers and for the rest of the community," he quoted.

As for misusing its dominant position, Samat said Google’s Android operating system is an open platform and most phones come with two app stores. Developers always have the choice to redirect payments through their websites. The company said Google Play Store billing supports several forms of payment including debit and credit cards, net banking, and UPI apps such as Paytm, PhonePe, Mobikwik etc as well as carrier billing and gift cards.
Samat also said that Google is open to integrating other popular forms of payment in the future.