India to introduce HPV vaccination against cervical cancer, says WHO

Globally, cervical cancer is the fourth most common cancer among women, with an estimated 6,04,000 new cases and 3,42,000 deaths in 2020, of which the region accounted for 32 per cent and 34 per cent, respectively. "Vaccination of girls against human papillomavirus (HPV), screening and treatment of pre-cancer lesions, and improved access to diagnosis and treatment of invasive cancers are critical, cost-effective measures that policymakers should urgently apply to eliminate cervical cancer as a public health problem," said Dr Singh.

Countries of the Region continue to make steady and sustained progress against cervical cancer, in line with the region's flagship priority on preventing and controlling non-communicable diseases, as well as the 2021 Regional Implementation Framework on eliminating cervical cancer as a public health problem.

In 2017, the Region became the first WHO region to publish a training package for health workers on cervical cancer screening and management of cervical pre-cancers. Amid the COVID-19 response, WHO has continued to carry out Regional health worker training in colposcopy and cervical cancer prevention. Ten of the Region's 11 Member States provide tertiary care services for cancer diagnosis and treatment - including surgical and chemotherapy services - and nine also offer radiotherapy services.

On the elimination of cervical cancer, Dr Singh said, "WHO is calling for action in several key areas to achieve the elimination target of four or fewer cases per 100000 women. First, in all countries of the Region, political commitment must be strengthened, and efforts to eliminate the disease accorded the highest priority at the highest levels, mobilizing domestic, international and global financing. Second, in countries that already provide routine HPV vaccination, coverage must continue to expand, even above the 90 per cent target. Countries which are yet to provide routine HPV vaccination should do so without delay. All countries should shift to HPV DNA testing, strengthen timely management of pre-cancer lesions, and ensure access for all to quality, appropriate and timely diagnosis and care for invasive and advanced cancers, including palliative care." 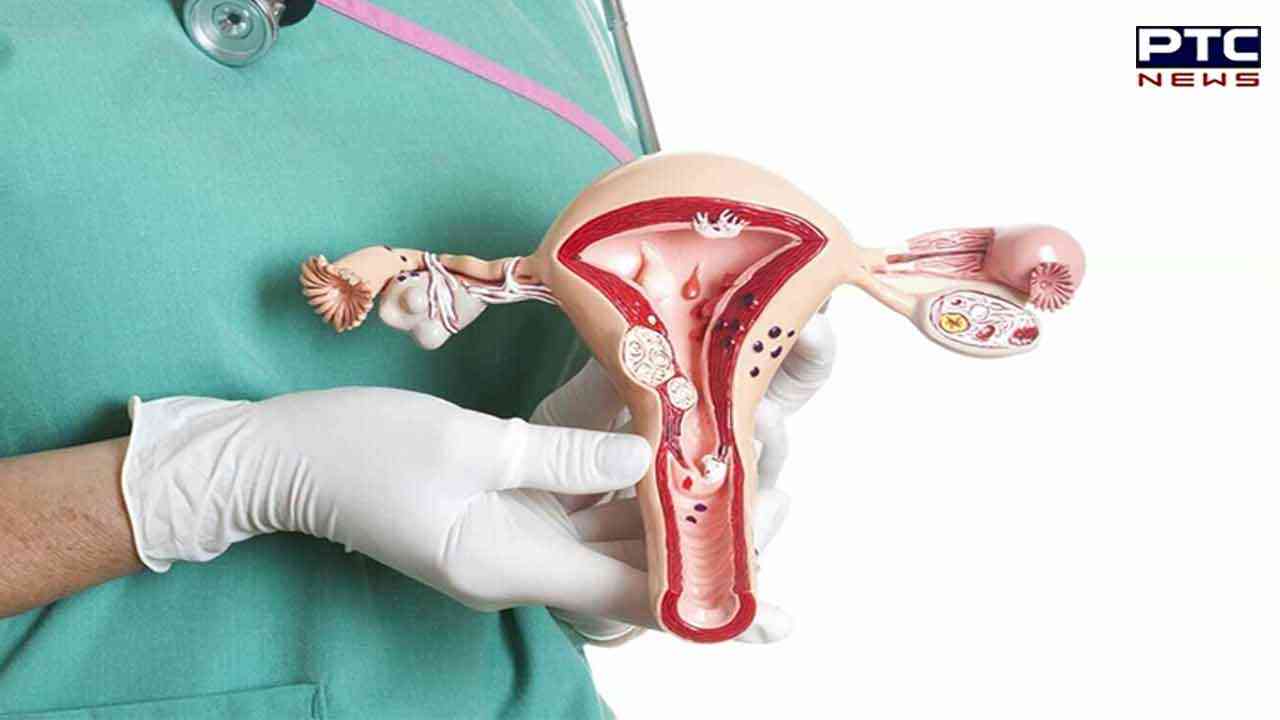 "Third, efforts to eliminate cervical cancer must be better integrated with other key health services and programmes, such as for HIV/AIDS, sexual and reproductive health, family planning and cancer control. Women living with HIV are six times more likely to develop cervical cancer compared to women without HIV, and an estimated 5 per cent of all cervical cancer cases are attributable to HIV. Fourth, national, international and global partners must continue to support national priorities and plans, prevent duplication and fragmentation, and provide adequate, predictable and sustained technical, operational and financial resources," she said.

Delayed and/or inadequate action will cause additional morbidity and mortality. Globally, almost 90 per cent of all cervical cancer deaths occur in low- and middle-income countries - a tragedy for most of the world's women and girls, and yet another reminder of how global inequities adversely impact health and well-being, and sustainable social and economic development.

THe WHO reaffirms its commitment to support all countries of the Region to eliminate cervical cancer as a public health problem, making it a disease of the past, consigned to history.