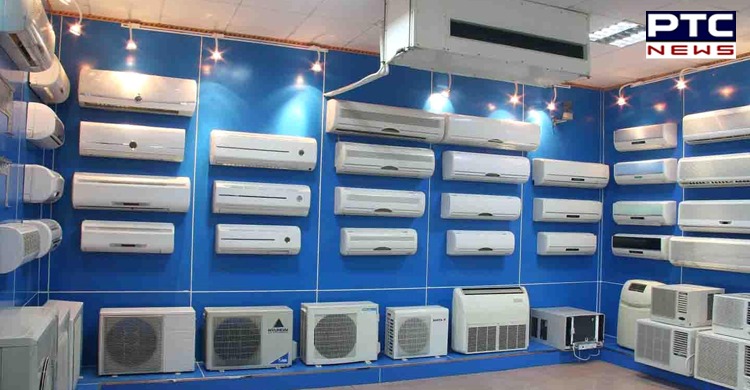 The directorate general of foreign trade said in a statement that "Import policy of air conditioners with refrigerants... is amended from free to prohibited."

These major steps have been taken to promote domestic manufacturing and reduce the import bill of non-essential goods. Earlier in June, the government of India had imposed curbs on imports of certain new pneumatic tyres that are used in motor cars, busses, lorries and motorcycles etc.

Likewise, in July, restrictions were imposed on the imports of various colour TV sets as well. 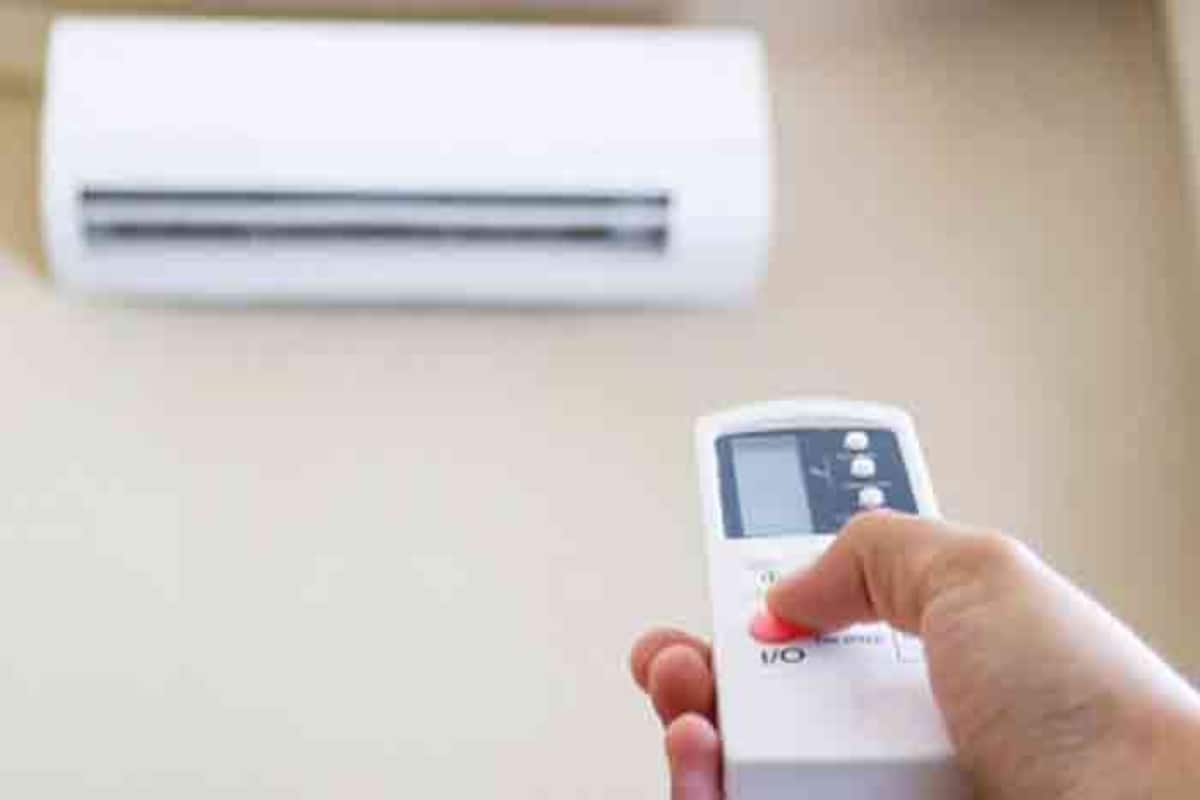 Meanwhile, the complete ban on the import of AC with refrigerants worth $500 million would encourage local manufacturing and check the imports from China.

However, the ban on the import is much more severe as it will restrict the imports by any means.

Most of the air conditioners are imported to India come with refrigerants. As per the report, India imported split AC worth $469 million in Financial Year 2020 with $241 million from China and $189 million from Thailand.