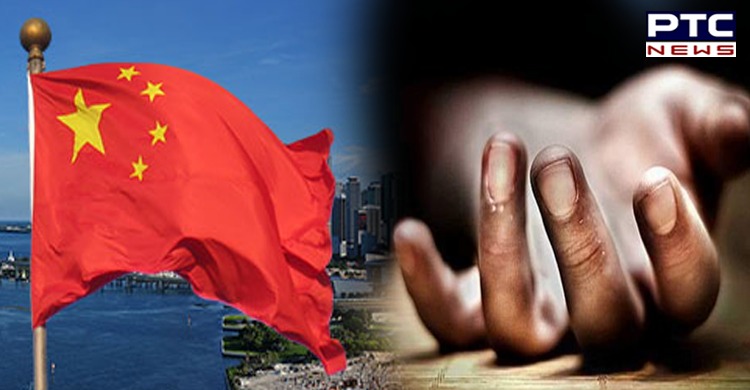 China news: A 20-year-old Indian student studying in a university in the Chinese city of Tianjin has been found dead in his room and the cause of his death is not yet known, according to reports reaching here on Monday.

Aman Nagsen, who hailed from Gaya in Bihar, was studying business administration in Tianjin Foreign Studies University. He was found dead on July 29. The cause of his death is under investigation, say reports.

He was one of the few Indian students who remained in China through the coronavirus pandemic while most of the 23,000 Indian odd students, who left for home, were stuck in India and were unable to return due to Beijing’s reluctance to lift visa restrictions.

The Indian Embassy here and his family have been informed and preparations are being made to send his body home. Currently, no flights are operational between India and China.

Notably, China continued to be ambivalent about permitting the return of over 23,000 Indian students, mostly studying medicine in the country, amid reports that Beijing is allowing students from South Korea and the US to return.

Asked about whether China would permit the return of the Indian students too in the same way their counterparts from South Korea and the US were allowed, Chinese Foreign Ministry spokesman Zhao Lijian has said that Beijing would study the matter in a coordinated manner.