Cryogenic Upper Stage ignition did not happen due to technical anomaly 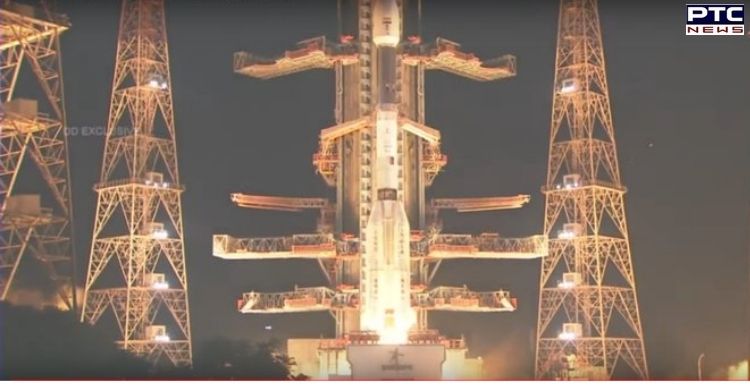 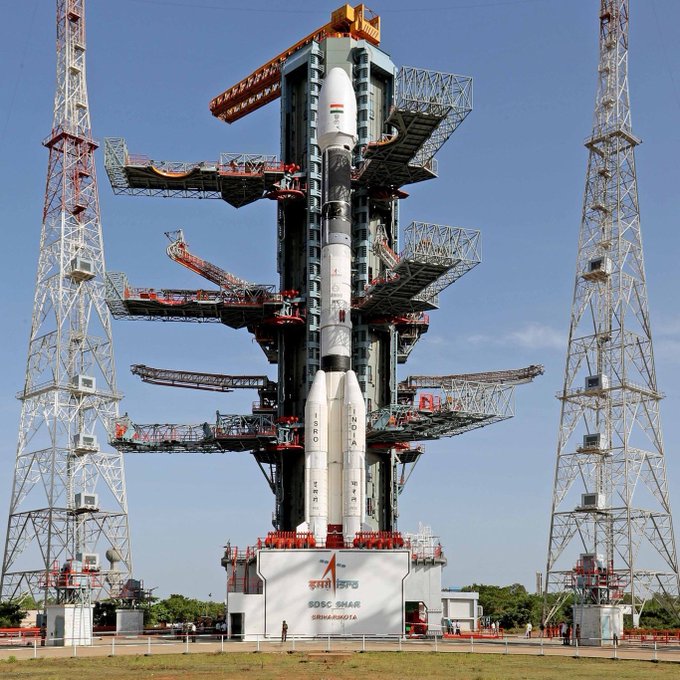 However, Cryogenic Upper Stage ignition did not happen due to technical anomaly. ISRO stated that the GSLV F10 launch to put the EOS-03 satellite in orbit took place today at 5:43 am as scheduled. 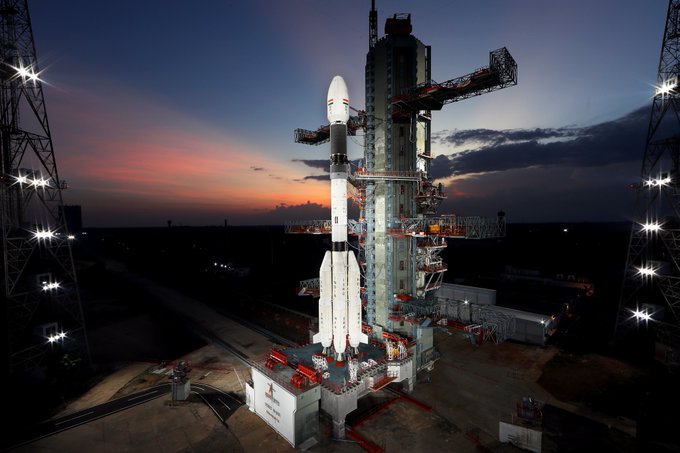 Performance of the first and second stages was normal, ISRO said, however, Cryogenic Upper Stage ignition did not happen due to technical anomaly. The mission couldn't be accomplished as intended, it said further.

EOS-03 is a state-of-the-art agile Earth observation satellite that will be placed in a Geosynchronous Transfer Orbit by GSLV-F10. Subsequently, the satellite will reach the final geostationary orbit using its onboard propulsion system.

A four meters diameter Ogive-shaped payload fairing is being flown for the first time in this GSLV flight. This is the fourteenth flight of GSLV.