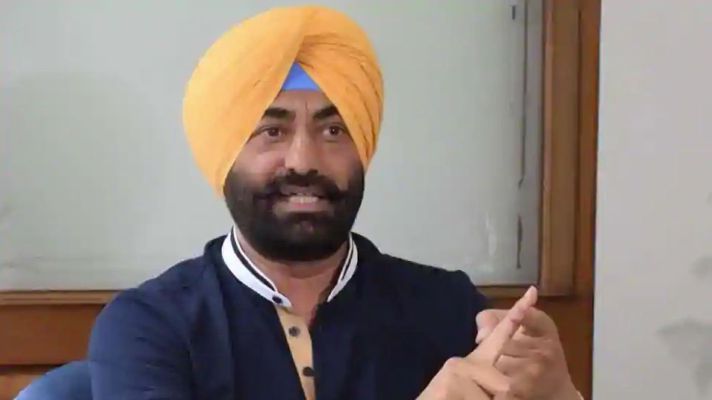 The issue of ED raid at MLA Sukhpal Khaira's house was raised in the Punjab Vidhan Sabha on Tuesday while some MLAs demanded resolution condemning the ED raids.

The Enforcement Directorate (ED) raided the premises of Punjab MLA Sukhpal Singh Khaira on Tuesday in connection with a money-laundering case and the creation of an alleged fake passport. 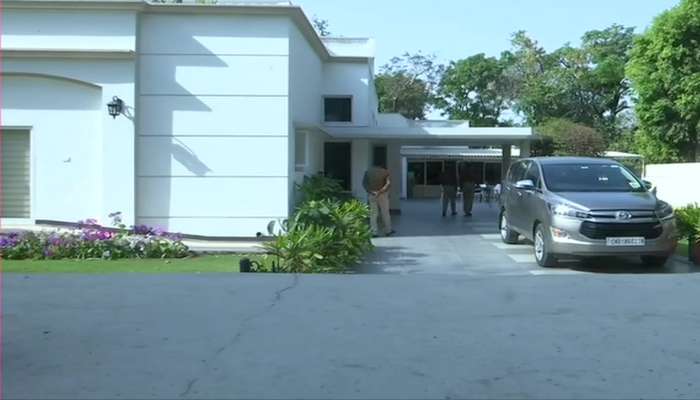 ED also carried out searches at his Sector 5 residence in Chandigarh, and 9 places in Punjab and 2 in Delhi. These included the house of his son-in-law, Inderveer Singh Johal.

Likewise, Technical Education Minister Charanjit Singh Channi said the raids were a fallout of Khaira's support for the farmers' protest. 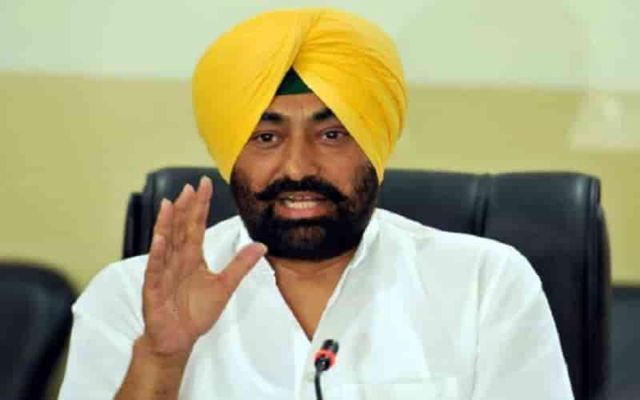 He demanded a resolution condemning the ED raid on Sukhpal Khaira's house.

Meanwhile, Kharar MLA Kanwar Sandhu said that the ED raid on Khaira's premises amounted to interfering in the House's functioning. 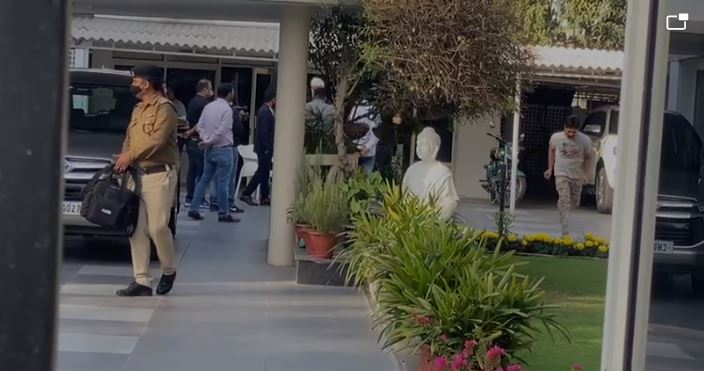 The ED has alleged that Khaira was actively aiding and supporting the international smugglers and enjoying the proceeds of crime.