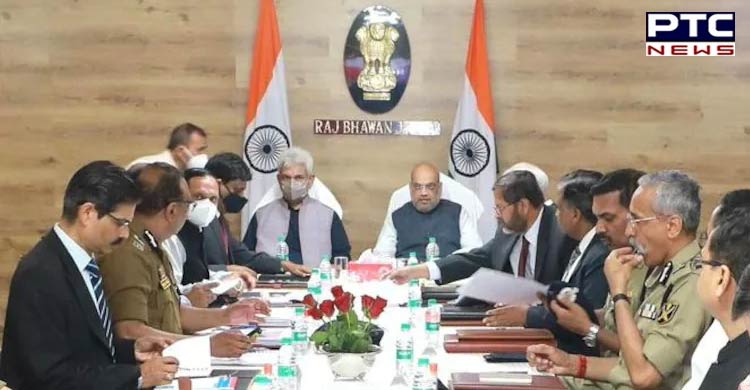 New Delhi [India], June 3: Union Home Minister Amit Shah on Friday chaired a high-level security review meeting on Jammu and Kashmir in the wake of a series of targeted killings in the Union Territory.

Present security arrangements, as well as the preparedness for Amarnath Yatra, were discussed in the marathon meeting which lasted for about three hours, said official sources. 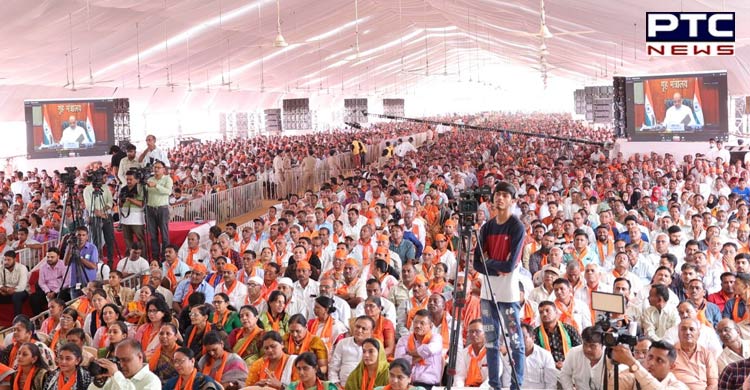 In the first session, the Home Minister took stock of security situations in the Valley while the second session of the meeting was linked to the preparedness for Amarnath Yatra as the annual pilgrimage is all set to start on June 30 after a gap of two years. 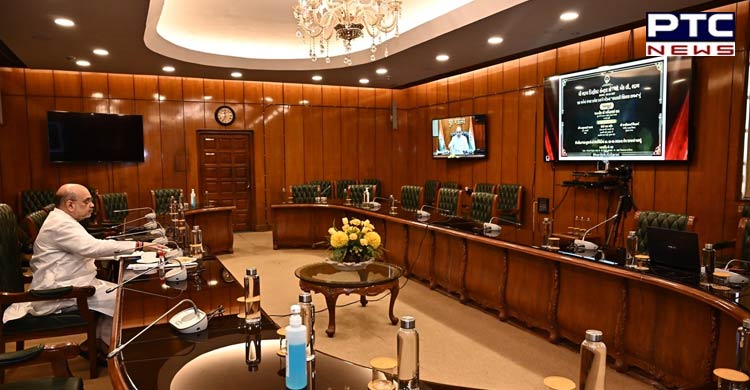 The meeting came after terrorists carried out a series of targeted killings in the Kashmir Valley that include non-Muslims, security personnel, an artist and local civilians.

The meeting was called as two civilians and three security personnel were killed only in the month of May that including Kashmiri Hindus. Kashmiri Pandits in Jammu and Kashmir are holding protests in Srinagar against the killings by terrorists.

Two persons a bank employee and a brick kiln labourer were killed in Kashmir on Thursday while another labourer was injured in two separate incidents.

A 36-year-old migrant Kashmiri Pandit and high school teacher Rajni Bala was shot dead by terrorists in the Kulgam district of Jammu and Kashmir on Tuesday.

Earlier this month, two civilians - including Kashmiri Pandit employee Rahul Bhat -- and three off-duty policemen were killed in Kashmir by the terrorists. 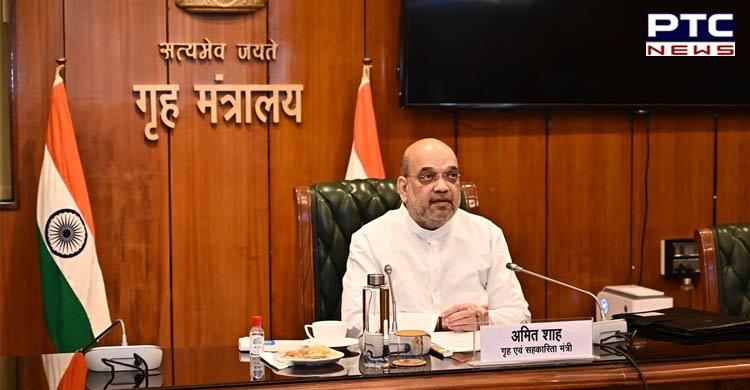 These deaths follow a series of killings that have been happening since August 5, 2019, the day when the Union government stripped Jammu and Kashmir of its special status and downgraded it to Union territory while simultaneously bifurcating the region into J-K and Ladakh UTs.