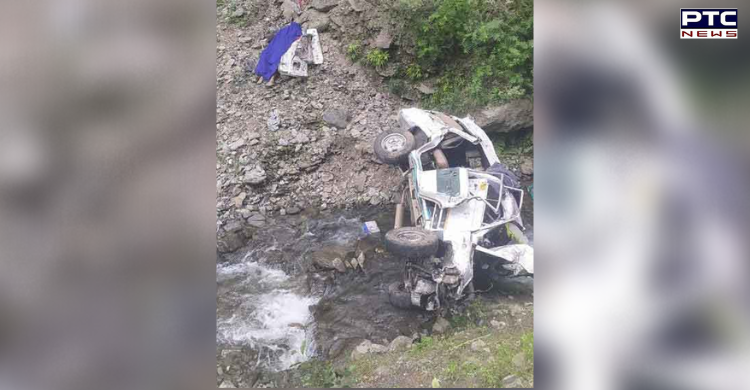 Jammu and Kashmir Kishtwar accident: Prime Minister Narendra Modi announced an ex-gratia of Rs 2 lakh each to kin of deceased who lost their lives in road accident as an SUV skidded off the road and plunged into a deep gorge.

The Prime Minister also expressed condolences to the bereaved families.

PMO said, "Saddened by the accident in Kishtwar. My thoughts are with the bereaved families. May the injured recover at the earliest. Rs 2 lakh from PMNRF would be given to the next of kin of each deceased. The injured would be given Rs. 50,000." 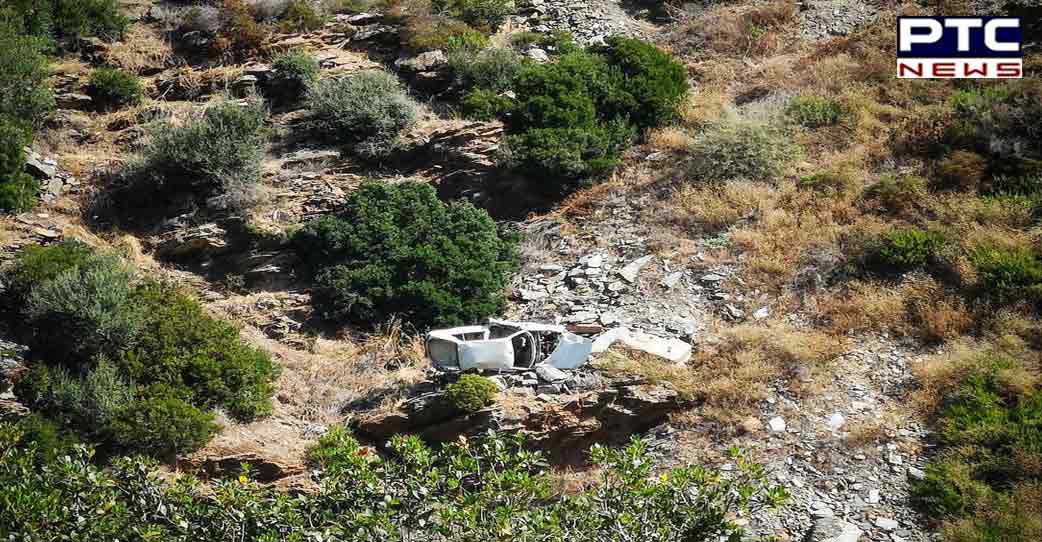 As many as eight persons were killed and three sustained serious injuries when an SUV skidded off the road and plunged into a deep gorge in Kishtwar district of Jammu and Kashmir on Tuesday.

The ill-fated SUV was carrying the passengers from Chingam to Chatroo. The accident took place near Bonda village of Kishtwar in Jammu and Kashmir around 3.15 pm.

As soon as the accident was reported, rescue teams  comprising police Rashtriya Rifles and local villagers started the rescue operation. At least five occupants died on the spot while three others succumbed to their injuries on way to a hospital. Three others are in a critical state.

Union Minister Jitendra Singh described the accident as "unfortunate" and assured of all possible help. Former minister GM Saroori also expressed grief over the loss of lives in the accident.