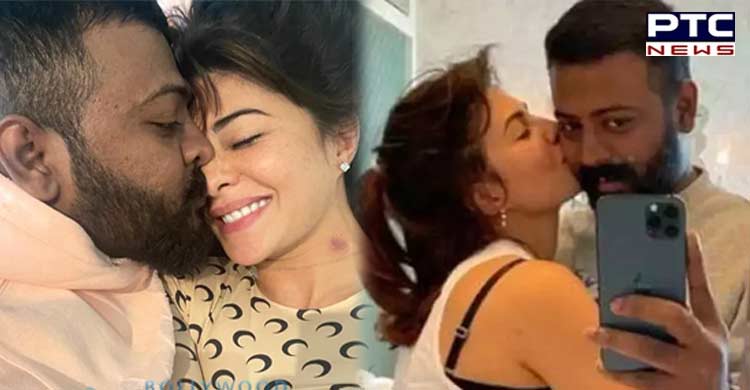 Bollywood actor Jacqueline Fernandez issued a statement on Saturday after a picture of her with alleged conman Sukesh Chandrasekhar made the rounds on social media.

Jacqueline Fernandez took to her Instagram handle and requested not to circulate intrusive images and not to invade her privacy at a difficult time, which she described as "a rough patch." 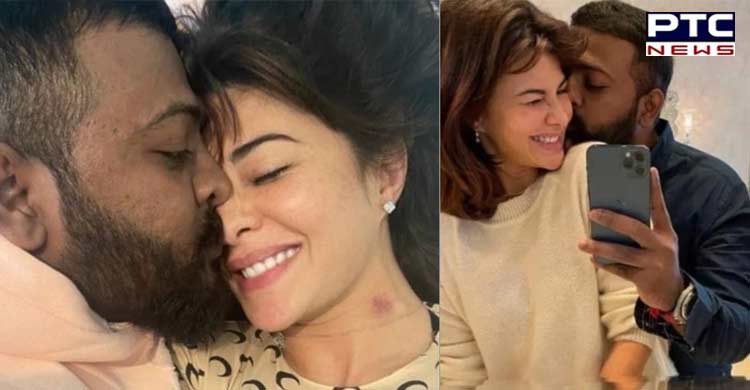 The statement read, "This country and its people have always given me tremendous love and respect. This includes my friends from the media, from whom I have learned a lot. I am currently going through a rough patch but I am sure that my friends and fans will see me through it." 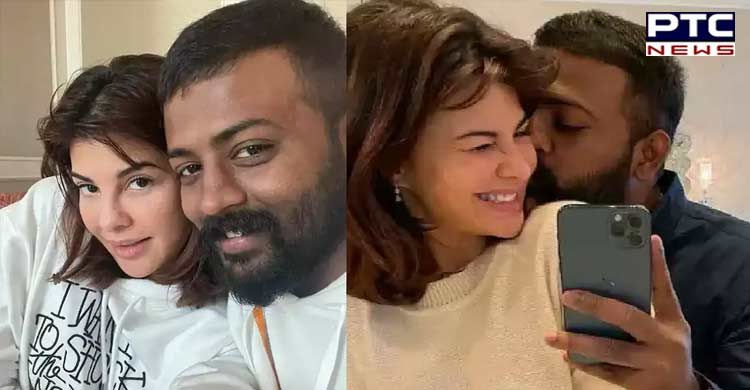 Jacqueline was linked to Chandrashekhar's Rs 200 crore money laundering case. Until now, she has recorded her statement thrice in front of the ED. Earlier today, a new photo of the actor with the alleged conman had gone viral. In it, she was seen getting a kiss from Chandrasekhar and had an evident hickey.

As per reports, Jacqueline said she was also conned by Sukesh, who claimed to be the owner of Sun TV, and approached her with a film offer. Chandrasekhar had admitted to being in a relationship with Jacqueline but said that it has no connection with the case against him.

He was allegedly running the cheating and extortion racket in connivance with jail officials and some associates outside.