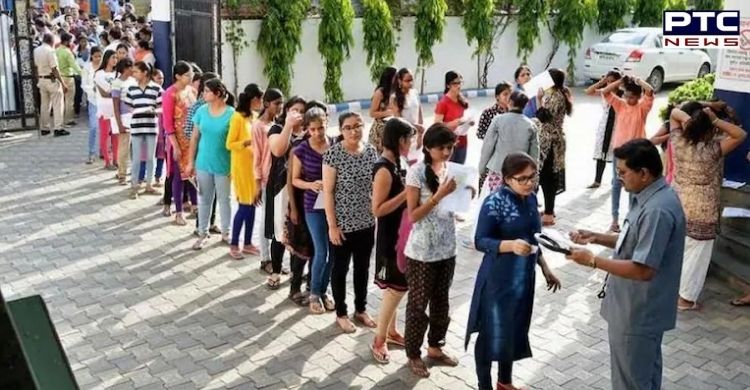 JEE Main 2021: The National Testing Agency (NTA) has announced the Joint Entrance Examination (JEE) Main results 2021 on Wednesday. As many as 44 candidates have scored 100 percentile.

The official statement stated, "44 candidates get 100 percentile, and 18 candidates are on Rank 1." A total of 9,34,602 candidates appeared for the examination. 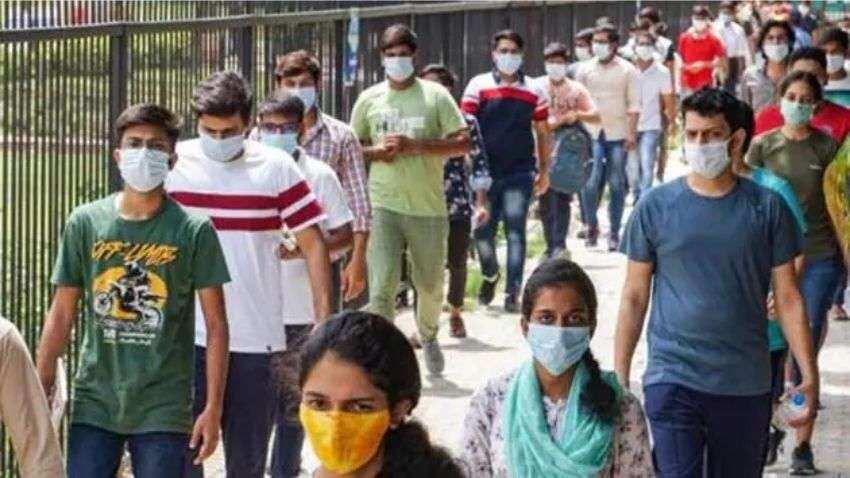 Reportedly, a case of alleged rigging of (JEE) (Mains) examination surfaced that hit national headlines. #scaminjee2021 trended on Twitter as well. In the same alleged case, the Central Bureau of Investigation (CBI) arrested seven people in connection with the case on September 3. 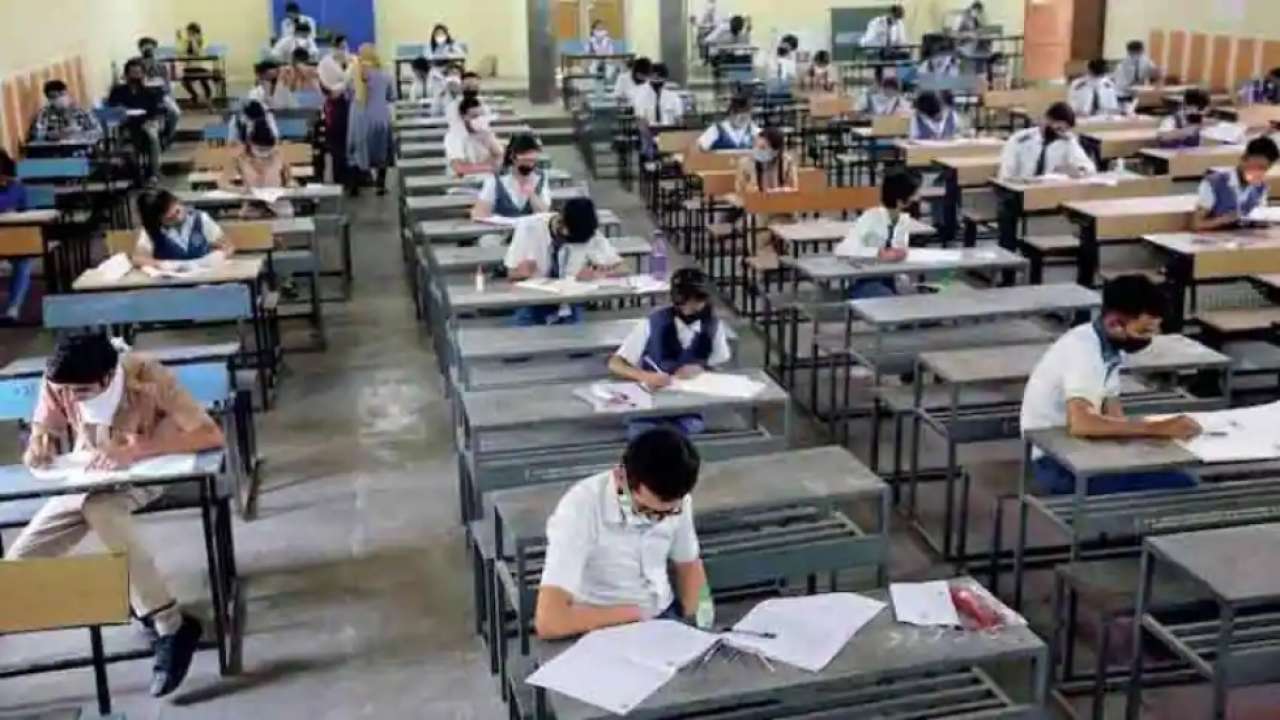 It will propel the admission for B Tech and Undergraduate (UG) engineering programmes in all IITs in the country. Prior to this, the announcement of this result got postponed twice. Along with the result, a toppers list was also released by the education ministry.