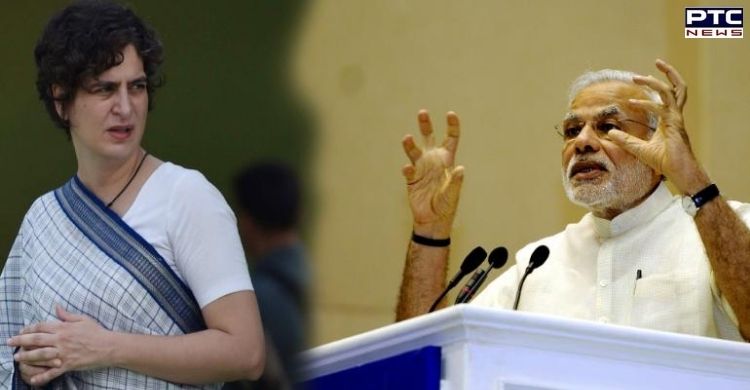 Lakhimpur Kheri violence: Congress general secretary Priyanka Gandhi Vadra on Sunday slammed Prime Minister Narendra Modi saying that he visited Lucknow to see the developments in the state, but did not visit the kin of victims who died at Lakhimpur Kheri in Uttar Pradesh.

"The Uttar Pradesh Chief Minister is shielding the minister from public forum. Prime Minister Narendra Modi came to Lucknow to see the performance of 'Uttam Pradesh' and Azaadi Ka Amrit Mahotsav, but could not go to Lakhimpur Kheri to share the grief of the victim families," alleged Priyanka Gandhi. 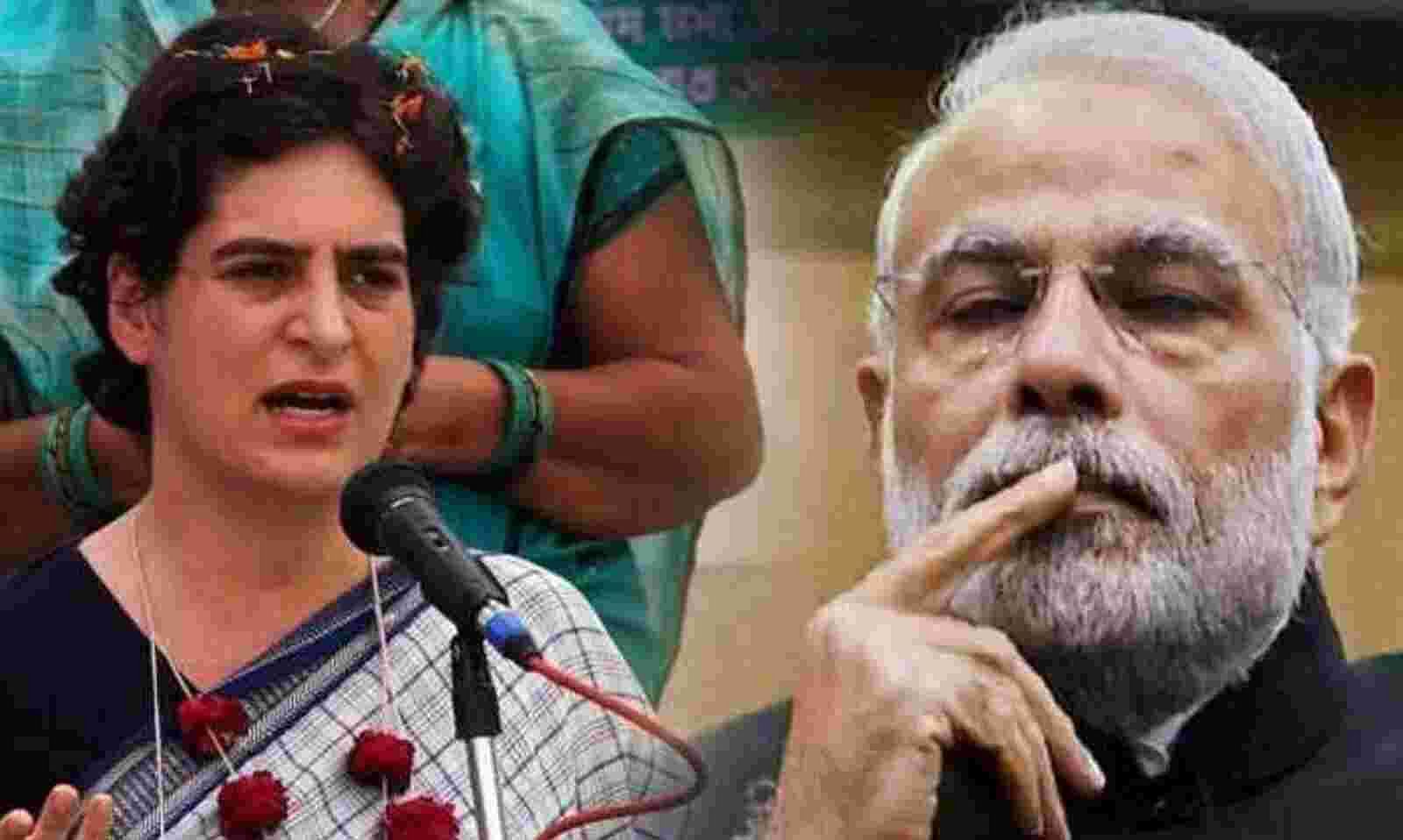 She was addressing 'Kisan Nyay' rally in Varanasi on Sunday. As many as eight persons, including four farmers, were killed in the Lakhimpur Kheri violence on October 3.

The Uttar Pradesh Police have so far arrested three persons, including Ashish Mishra, who is the son of Union Minister of State for Home Affairs Ajay Mishra Teni. However, Priyanka Gandhi alleged that the UP Government was shielding the minister and his son. Further hitting out at PM Modi, she alleged that he had called farmers 'andolanjivi' and terrorists". 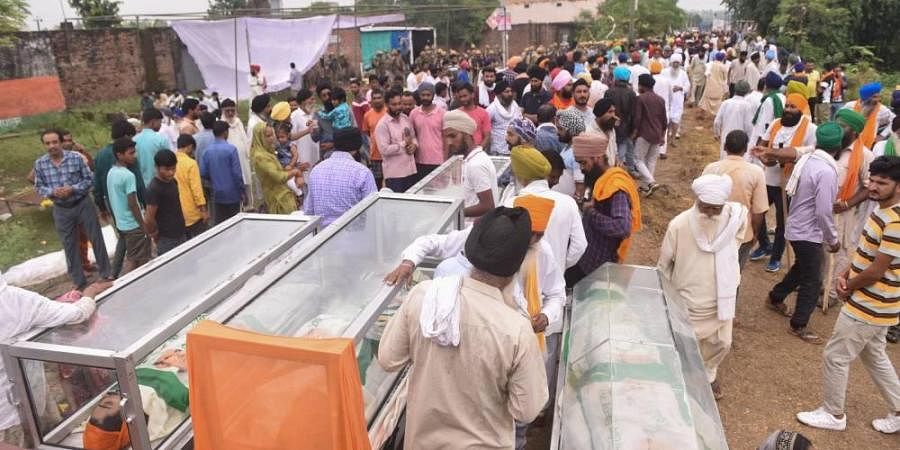