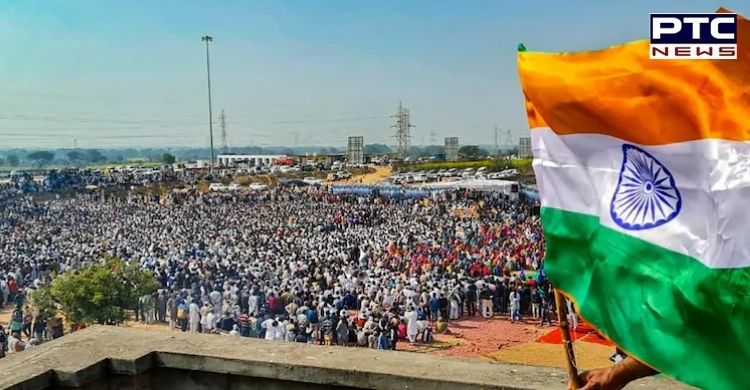 Lucknow Kisan Mahapanchayat: Bharatiya Kisan Union leader Rakesh Tikait said the Sanyukta Kisan Morcha (SKM), an umbrella body of farmers unions, will hold Kisan Mahapanchayat in Lucknow on Monday on the issues pertaining to the law on MSP guarantee, Lakhimpur Kheri incident, the non-payment of the dues to the sugarcane farmers.

Rakesh Tikait has claimed that the crops are not procured by the government as per the Minimum Support Price (MSP). "Kisan Mahapanchayat in Lucknow is being held against the incident that took place in Lakhimpur Kheri. The amount has not been paid for the sugarcane, it is related to that as well. More than Rs 4,000 crore is due now. The farmers growing potatoes are upset, the crops are procured as per the MSP," he said. 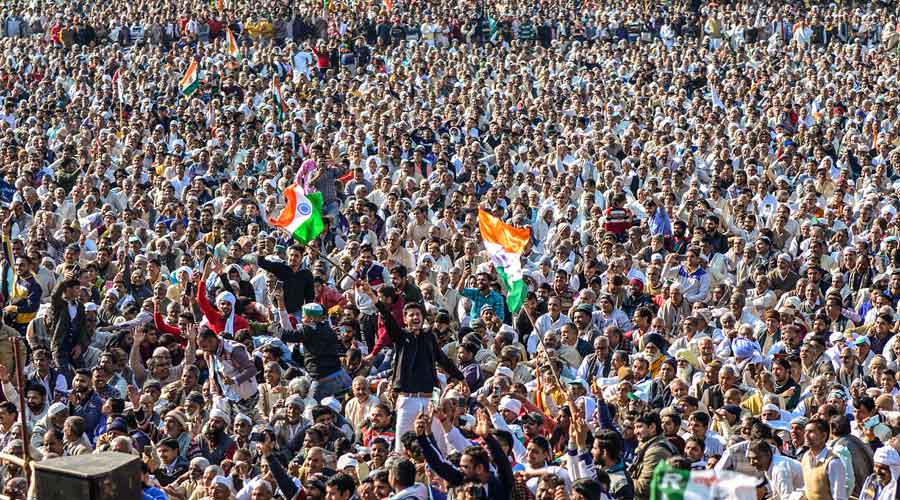 "The central government has decided to roll back three laws, the state government should write to the centre regarding other issues. We want the correct price for the crops, withdrawal of the cases that were registered. So the panchayat has been scheduled for all of these," he added.

The BKU leader said that the ongoing protest in Delhi is not only against the three farm bills but also demanding the MSP guarantee and the electricity amendment bill. "The protest is ongoing for one year. It is not only against the three bills, it is also about the MSP, the electricity amendment bill and also stubble burning. We had talks on two issues with the centre. They have talked about the three bills now. MSP remains due. Besides, whatever has happened during this one year, we will talk about them as well. 750 farmers have died during this protest," he said.

Farmers want MSP Minimum support price is needed for the survival of agriculture.What farmers are demanding is MSP to be made legal for all 23 crops for which prices are announced, meaning trading below MSP to be made illegal.

#farmersprotest if the farmers are still not ready to go it means they are not actually farmers, it is few si called farmers leader who are looking political grounds for themselves. Now i don’t stand with them.

Tikait gave the message to the farmers that the meetings will be conducted across the country wherever required and added that all of the meetings of the Union will be held as per the schedule despite the Centre's announcement to roll back the laws.