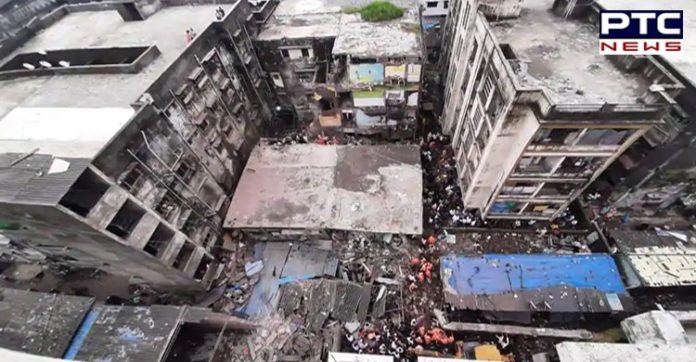 Maharashtra Bhiwandi Building Collapse: The death toll has increased to 39 in the building collapse incident in Bhiwandi, Thane. The incident took place on Monday morning at around 3:40 am.

Meanwhile, a rescue operation by NDRF (National Disaster Response Force) was initiated as at least 20-25 people were feared to be trapped, as per initial information. However, the death toll has increased to 39. 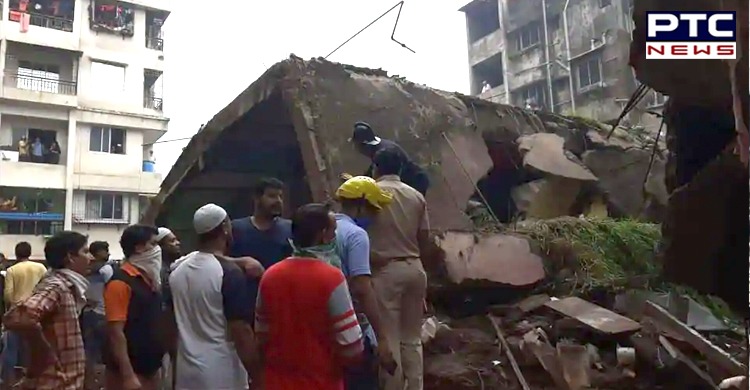 As per the report, 20 people were rescued by locals after the building collapsed in the Patel compound area of the city.

Meanwhile, Prime Minister Narendra Modi said in a tweet: “Saddened by the building collapse in Bhiwandi, Maharashtra. Condolences to the bereaved families. Praying for a quick recovery of those injured. Rescue operations are underway and all possible assistance is being provided to the affected.”

Union Minister Amit Shah wrote: “Anguished to learn about the tragic collapse of a building in Bhiwandi, Thane (Maharashtra). NDRF is already on the ground and is assisting with the rescue operations. My deepest condolences are with the bereaved families, praying for the speedy recovery of those injured.” 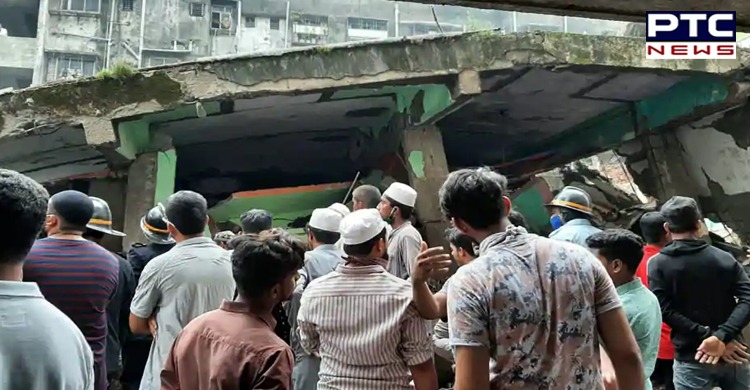 President Ram Nath Kovind said: “The loss of lives in the building collapse incident at Bhiwandi, Maharashtra is quite distressing. In this hour of grief, my thoughts & prayers are with victims. I wish speedy recovery of the injured. Local authorities coordinating rescue & relief efforts.” 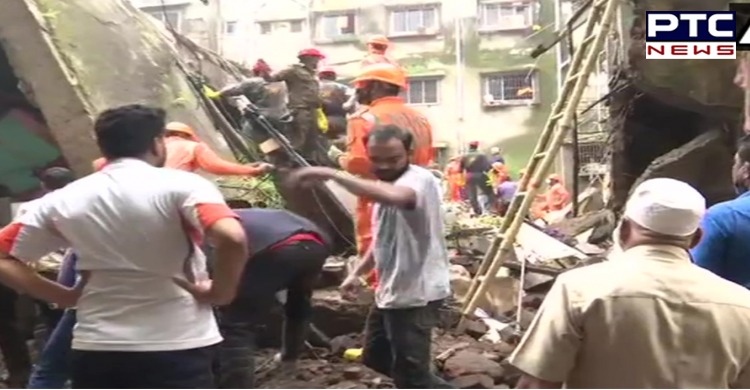 Also, the Maharashtra Minister Eknath Shinde visits the site of incident where building collapsed in Bhiwandi.