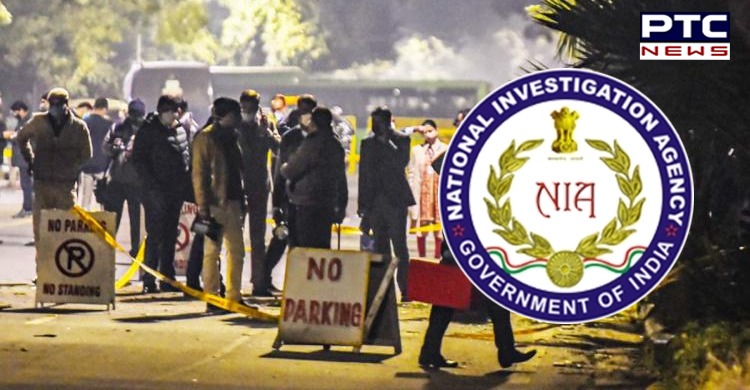 Following the order issued by the MHA, NIA will initiate the probe and register cases under appropriate sections. Meanwhile, the Delhi Police's Special Cell will handover all relevant evidence and documents to the agency. 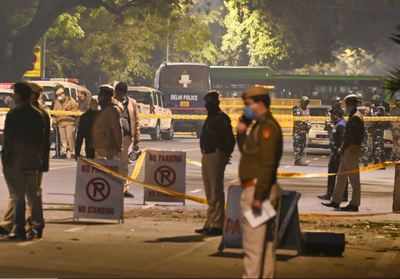 NIA already visited the spot when the Israel Embassy blast took place in Delhi. An IG-level officer was with other senior officers after the incident took place.

As of now, the Special Cell hasn't got any lead and likewise, no suspect has been identified. 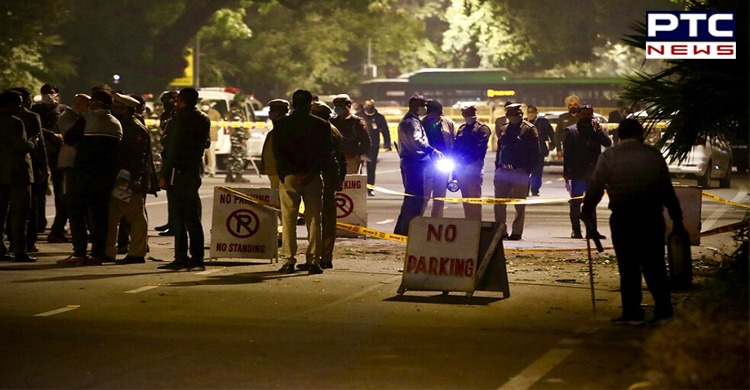 It is pertinent to mention that Prime Minister Narendra Modi had assured his Israeli counterpart Benjamin Netanyahu of punishing those responsible for the blast. 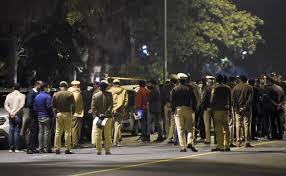 According to the Prime Minister's Office, PM Modi, during a telephonic conversation, assured his counterpart that India accords the highest importance to the safety and security of Israeli diplomats, and would find and punish the culprits.

"The two leaders expressed satisfaction about the close coordination between Indian and Israeli security agencies in this context," the statement said.