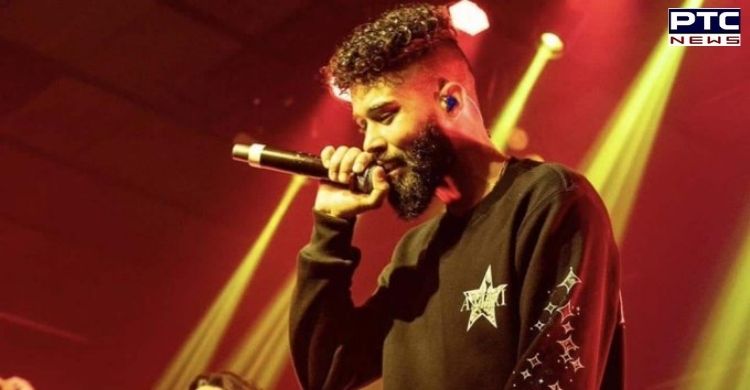 A day after 'Brown Munde' fame AP Dhillon hit the stage in Mumbai, police registered an FIR against the concert's organisers for alleged violation of Covid-19 norms.

The concert was held at Grand Hyatt's The Black Boxx on Sunday. Many celebrities including Sara Ali Khan, her brother Ibrahim Ali Khan, and Janhvi Kapoor among several others had attended the crowded gig.

Due to the rise in Omicron cases, large gatherings are currently banned in the city. In light of rising concerns over the spread of the new Covid-19 variant Omicron and in a bid to prevent large gatherings, Section 144 of the Code of Criminal Procedure (CrCP) was imposed, prohibiting rallies, morchas, processions etc of persons and vehicles.

The violators of the order will be punished under Section 188 of the Indian Penal Code (IPC), the administration has said. However, thousands were found partying without masks and following any social distancing at the Canadian singer's live concert.

Maharashtra reported seven new cases of Omicron on Friday including in a one-and-a-half-year-old toddler. Of the seven cases, three were reported in Mumbai, four from Pimpri Chinchwad Municipal Corporation.