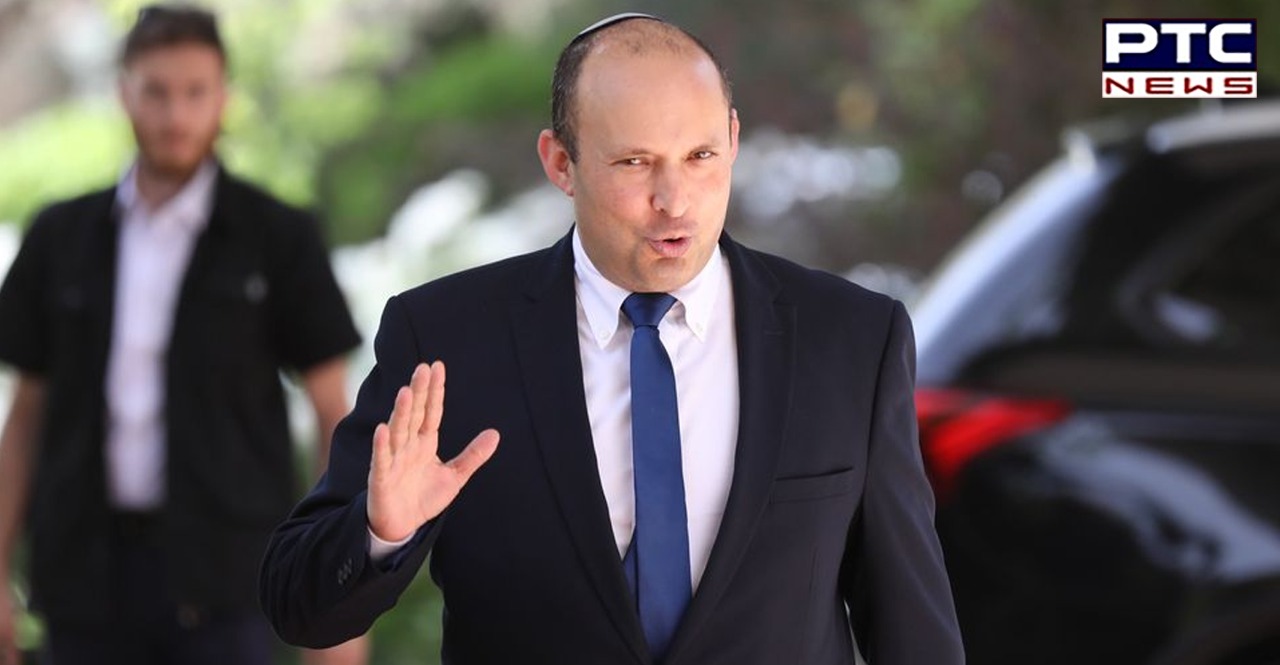 The development came after the new coalition government, led by Bennett and Yair Lapid, was approved by the parliament, or Knesset, in a vote of confidence, a news agency reported. 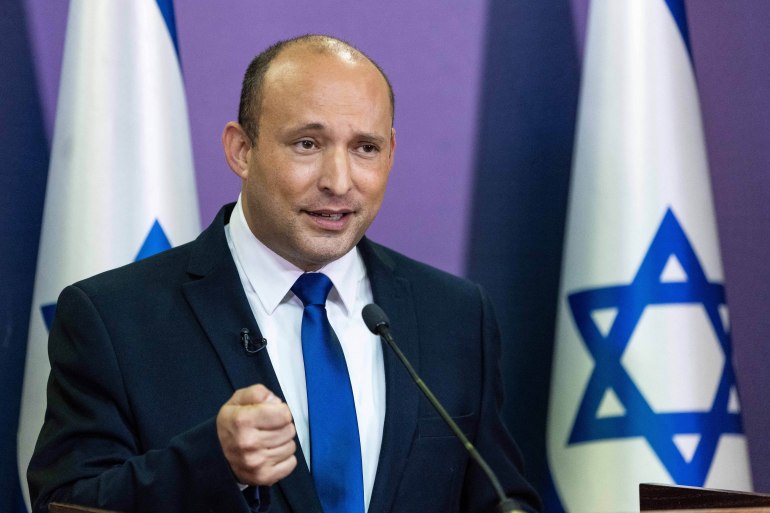 In the vote of confidence, 60 lawmakers of the 120-member chamber voted in favor of the new government. Only 59 of them voted against it. As per the footages of the parliament, Bennett and Lapid were seen taking their new seats at the coalition seats in the parliament. On the other hand, Benjamin Netanyahu moved to the back seats of the opposition.

Besides Israel PM Naftali Bennett, the 27 new ministers of the new governing coalition also sworn in. It is pertinent to mention that Bennett and Lapid will be rotating as the Prime Minister on a 2-year basis, with Bennett going first. Meanwhile, Lapid will be serving as Israel's alternate PM and foreign minister. Also, Israel's Parliament on Sunday elected Mickey Levy, a lawmaker with Yesh Atid, as its new speaker.

Reportedly, the new coalition includes 8 parties, including the Islamist Ra'am party. Thousands of Israelis celebrated the end of Netanyahu's rule.