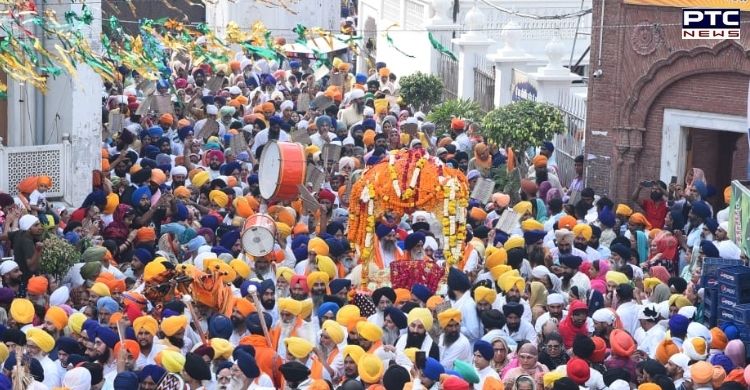 The religious procession, led by Panj Pyaras, started after the prayers. 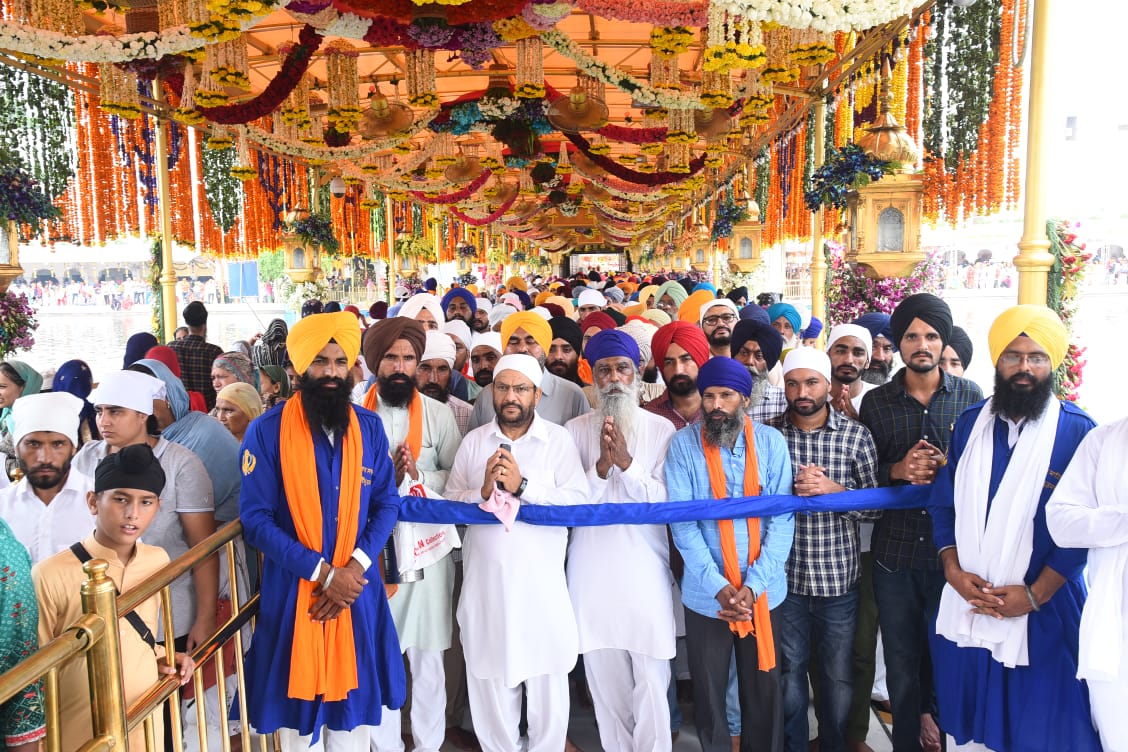 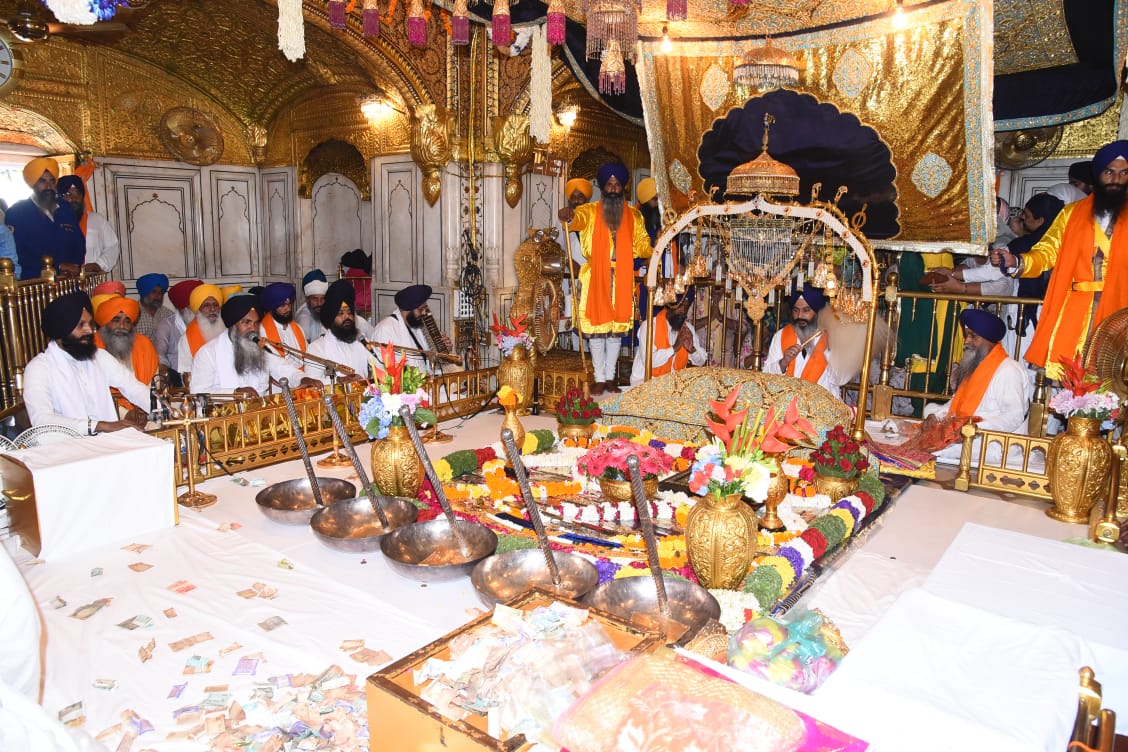 Meanwhile, the Punjab Government on Tuesday announced a gazetted holiday in Amritsar district on the occasion of the Parkash Utsav. 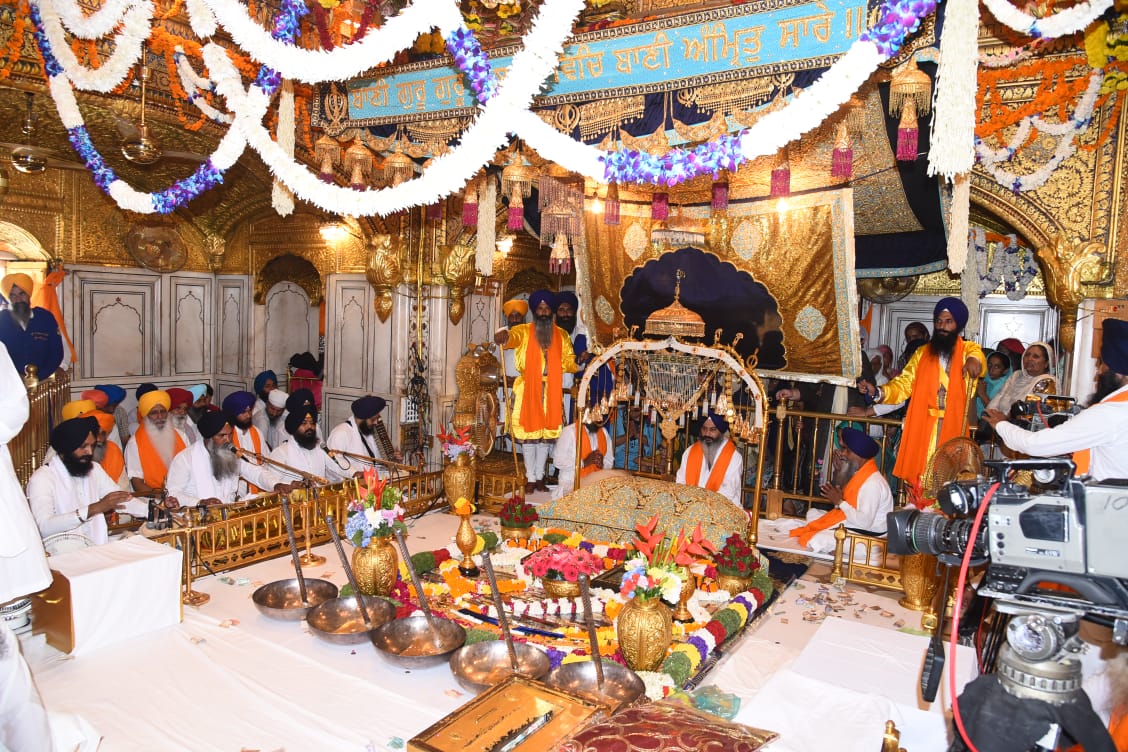 "Millions of greetings to the entire Sangat on the Parkash Utsav of Sri Guru Granth Sahib ji. Let us, along with reading, understanding and meditating on the bani, apply its teachings in our daily life and become the recipients of Guru's blessings," tweeted former Union minister Harsimrat Kaur Badal.