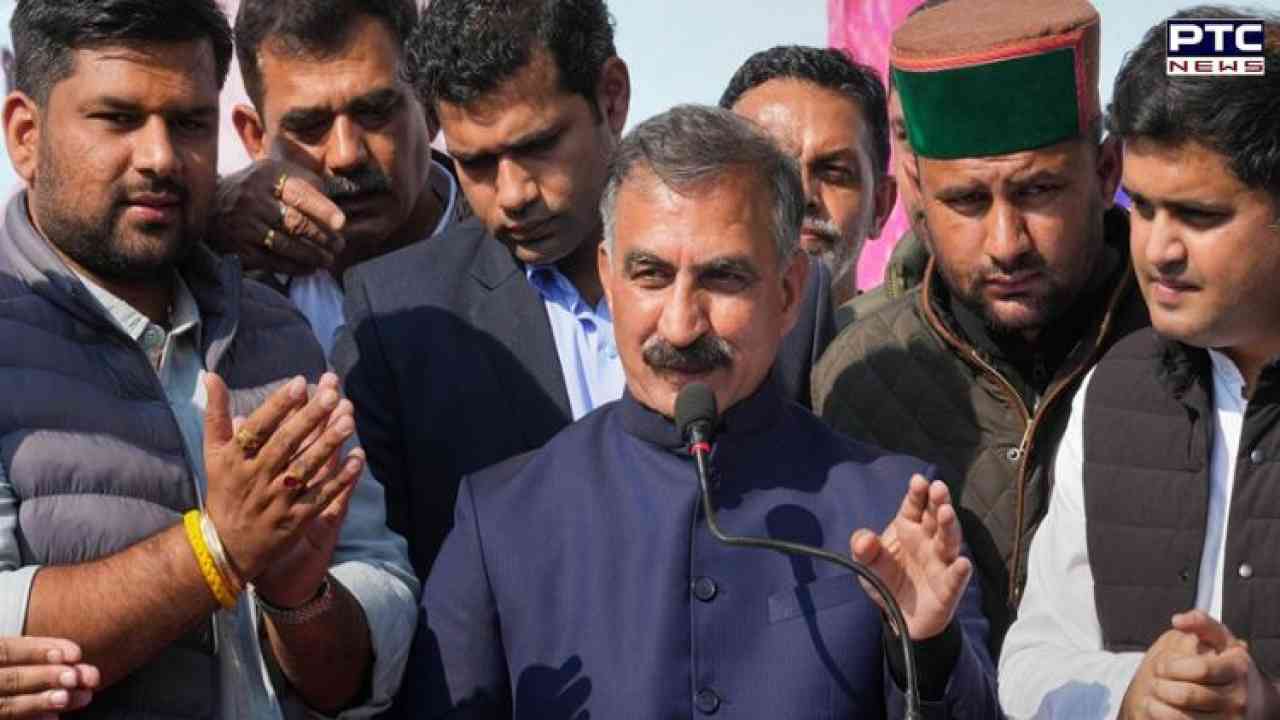 Himachal Pradesh, December 20: A notice cancelling the first session of the fourteenth Vidhan Sabha session has been issued by the Himachal Pradesh Governor Rajendra Vishwanath Arlekar.

The Vidhan Sabha session was due to be held on December 22, at Tapovan, Dharamshala. "I, Rajendra Vishwanath Alekar, Governor, Himachal Pradesh according to Article 174 (1) of the Constitution of India, order dated 15-2-2022, through which the Fourteenth Legislation of the first session of the assembly from December 22, 2022, at Tapovan, Dharamshala is to be convened, stands cancelled due to unavoidable reasons," read the notice issued by Governor Rajendra Vishwanath Arlekar.

As told by Himachal Pradesh Chief Minister Sukhvinder Singh Sukhu, the cabinet would be formed after the Vidhan Sabha session.

"The cabinet will be formed after the Vidhan Sabha session," Sukhu told reporters when asked about the state cabinet.

"We had come to thank party chief Mallikarjun Kharge. All 40 of our MLAs and our state chief have also come. He gave us the mantra to serve the people. He also thanked the people of the state," Himachal Pradesh CM said after meeting the party's national president in Delhi.

Himachal Pradesh Chief Minister Sukhvinder Singh Sukhu cleared the air around the induction of Vikramaditya Singh, son of former Chief Minister Virbhadra Singh, into the state cabinet and said that he will be a part of his council of ministers.

There have been speculations going around that the Congress is figuring out to strike a balance in terms of representation from various regions of the state.

"Vikramaditya (Singh) will be in the cabinet. Why won't he be in the Cabinet?" Sukhu said while responding to a query.

"We'll fulfil the 10 promises we made in the first meeting of the state cabinet," he further said.

The newly elected protem speaker, Chander Kumar said that he would fulfil the responsibility temporarily given to him.