Holy city sinking: Locals break down as they leave homes 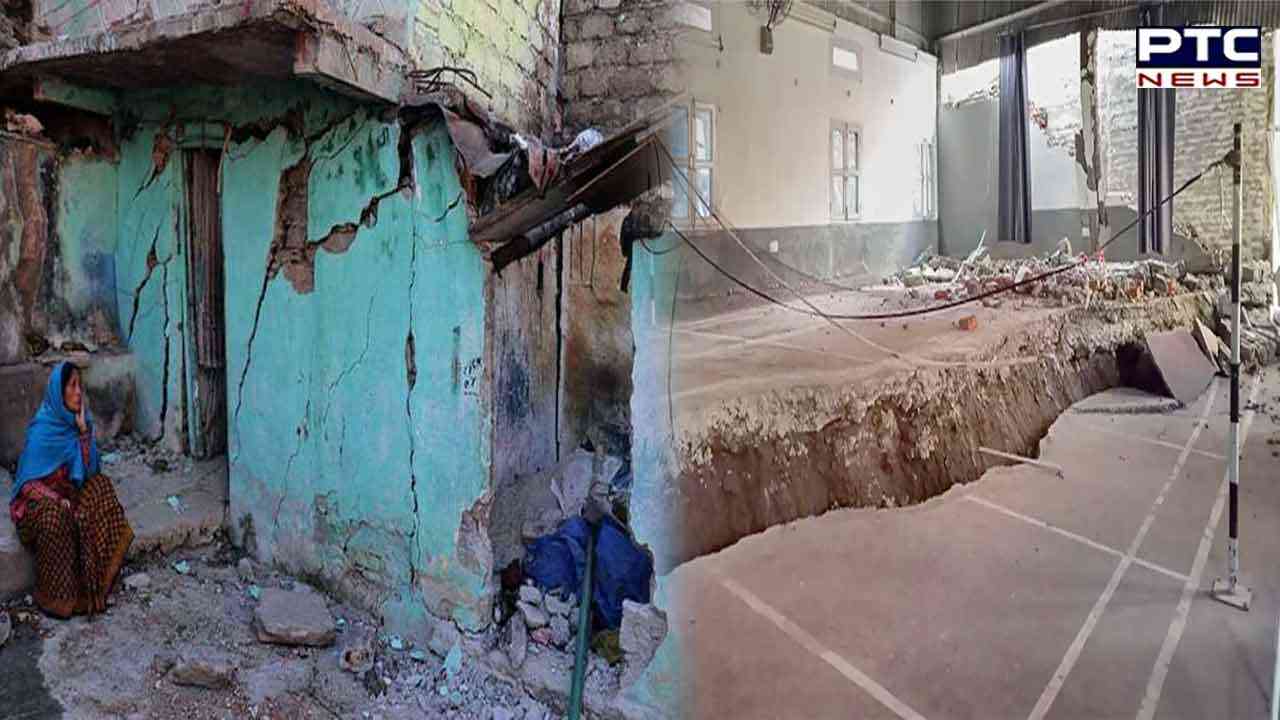 Holy city sinking: Locals break down as they leave homes

Joshimath, January 10: As the situation of Joshimath is getting worst with the each passing day, Joshimath locals and residential people broke down into tears as their homes have been marked unsafe by the district administration.

Notably, Joshimath administration had asked people to vacate the areas affected by subsidence and as of now 678 buildings marked have been marked 'unsafe'.


In the meantime, evacuation process is still underway.

In the meantime, eight teams of SDRF, one of NDRF, one extra company of PAC and police officials are present there. If needed, some areas will be sealed, said the Uttarakhand DGP on Tuesday.

Some people broke down to tears and expressed their views on leaving their home.

One of the residents stated that, "This is my maternal home. I got married at the age of 19. My mother is 80 years old and I have an elder brother. We built this home by working hard and making a living. We lived here for 60 years but it is ending now.” 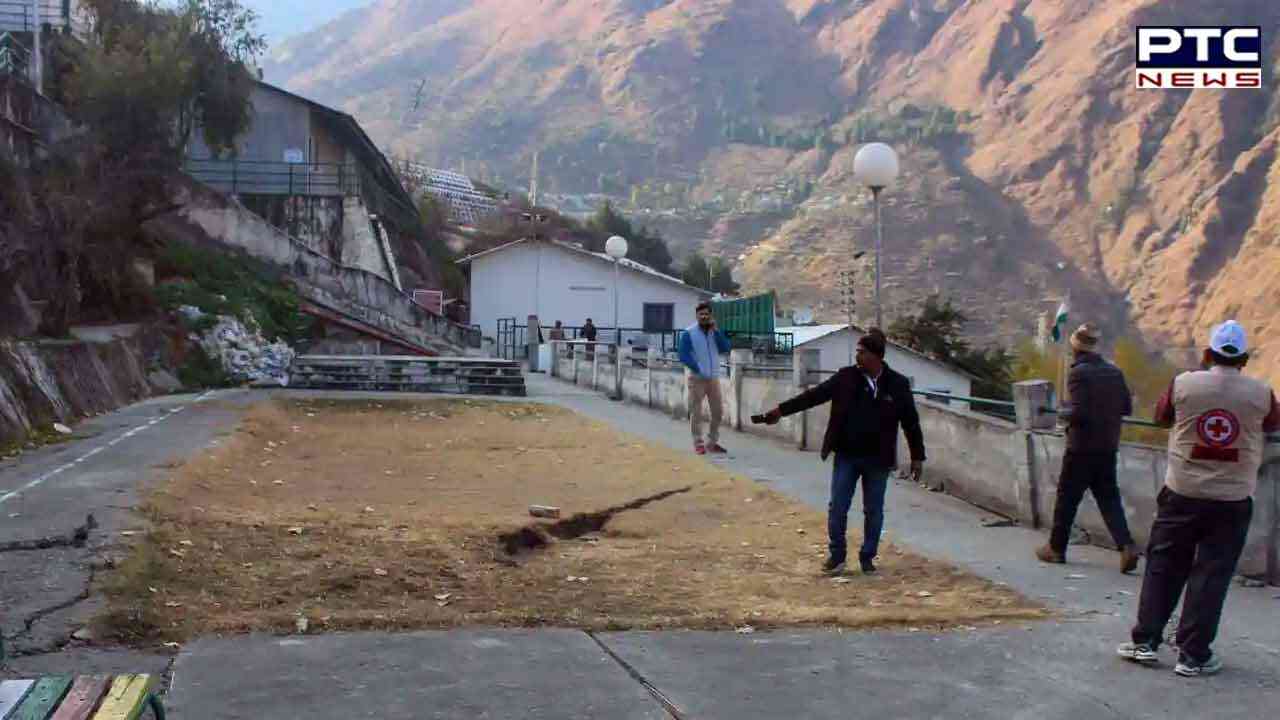 "I have been living in this house since childhood. The administration has now asked to leave. We are a family of seven-eight members. We are sending our family members to relatives' places. We don't have a place to stay, “said another local.

In the wake of cracks developed due to land subsidence, supervision from experts is in progress.


A team from the State Disaster Response Force (SDRF) has been deployed at the site.

A team from the National Disaster Response Force (NDRF) is also on standby to assist the district administration in the demolition work, as and when required.