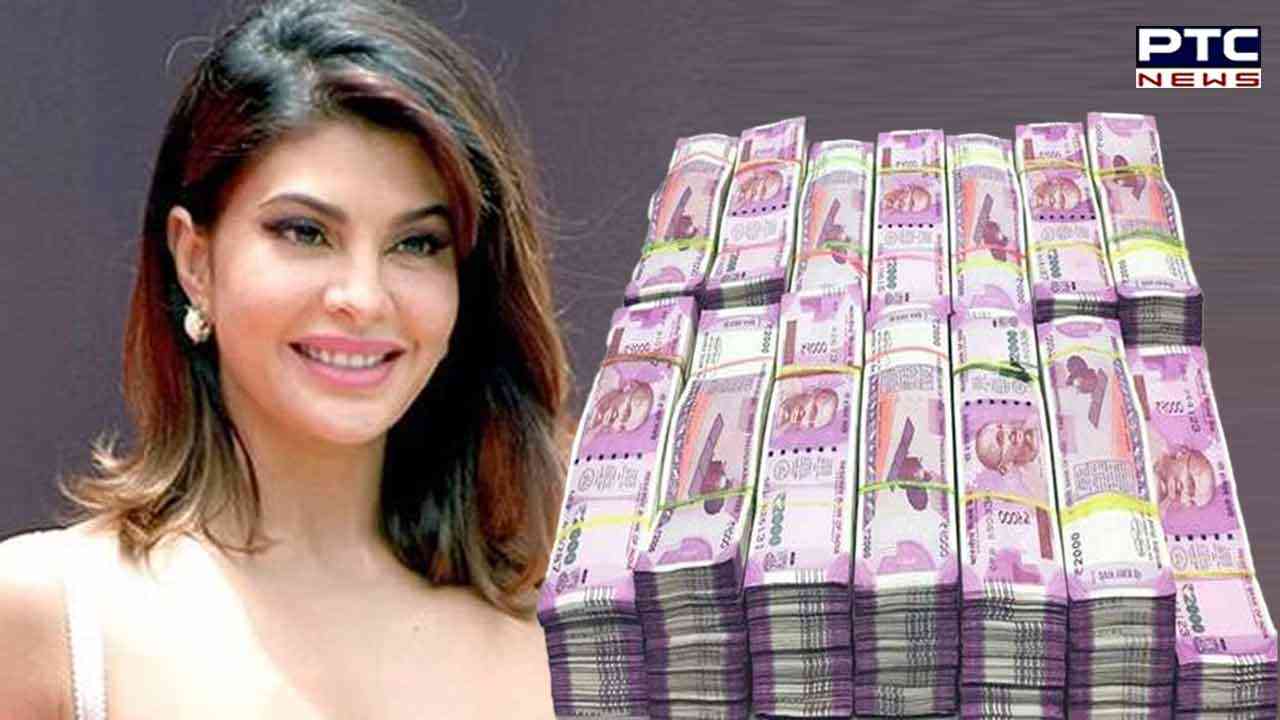 The court granted bail in the money laundering case on furnishing a personal bond of Rs. 2 lakh and one surety in the like amount.

Jacqueline was informed about Sukesh's criminal antecedents within 10 days of her introduction to him. She is no ordinary person but a Bollywood actress with huge financial resources and hence high stature and influence mentioned in the ED.

On August 17, 2022, a supplementary chargesheet filed by the Enforcement Directorate in the Rs 200 crore extortion case against conman Sukesh Chandrashekar in a Delhi Court mentioned the name of Bollywood actor Jacqueline Fernandez as an accused.

Jacqueline Fernandez has also been summoned by ED several times in the matter for the purpose of investigation.

Advocate Prashant Patil appeared for Jacquline and stated that she has always cooperated with the investigation agencies and attended all the summons to date. "She has handed over all the information to the best of her ability to the ED.

According to ED's earlier Chargesheet, Bollywood actresses Jacqueline Fernandez and Nora Fatehi examined and stated that the actresses got top models of BMW cars, the most expensive gifts from the accused Sukesh.

ED chargesheet clearly stated that "during the investigation, statements of Jacqueline Fernandez were recorded on 30.08.2021 and 20.10.2021 Jacqueline Fernandez stated she received gifts viz three designer bags from Gucci, Chanel, and two Gucci outfits for gym wear. A pair of Louis Vuitton shoes, two pairs of diamond earrings and a bracelet of multi-coloured stones, two Hermes bracelets. She also received a Mini Cooper which she returned."

"According to ED, Sukesh was confronted with Jacqueline on October 20, 2021. Jacqueline Fernandez stated that Sukash Chandrasekhar had arranged private jet trips and her hotel stays on different occasions for herself.

Statements of Nora Fatehi were recorded under section 50 of PMLA, 2002 on September 12, 2021, and October 14, 2021, wherein she stated that she got a booking for a charity event and during the event, she was gifted a Gucci Bag and one iPhone by Leena Paulose. (Wife of Chandrashekhar)

Nora further stated that Leena Paulose had called her husband and put the phone on the speaker where he thanked her and said that they were her fans. She then announced that they would gift her a Brand new BMW car as a token of love and generosity.