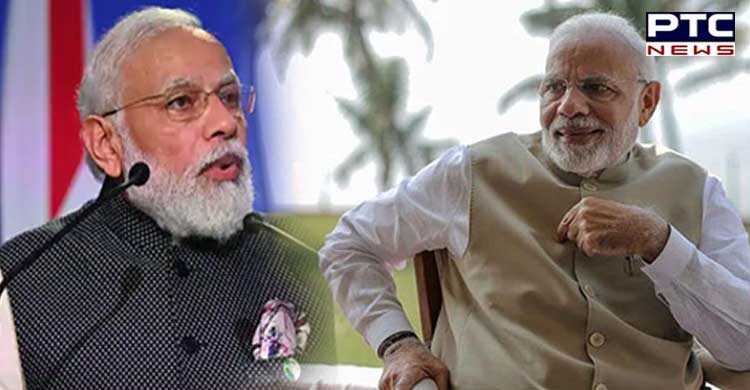 Prime Minister Narendra Modi said, "I have seen in all states that there is the inclination towards the BJP and we will win the Assembly elections 2022 with am absolute majority. The people of all these five states will give BJP the opportunity to serve them."

Reiterating his party's vision of 'Sabka Saath, Sabka Vikas', PM Modi said whether it was election time or not, the BJP, despite the fact that it was in power or in coalition, strived for the welfare of the people. 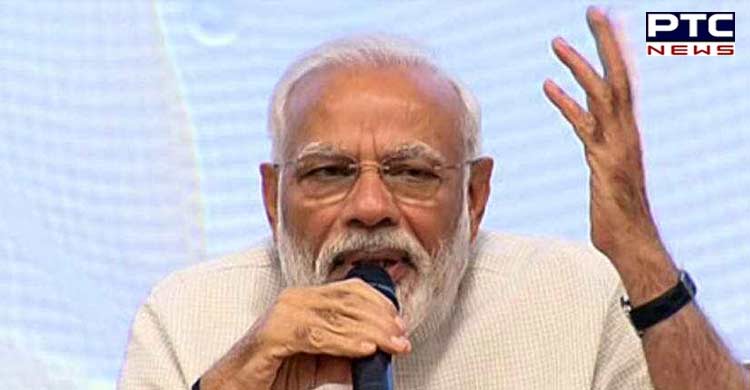 "When we are in power, then with great energy and on a large scale we work with the mantra 'Sabka Saath, Saabka Vikas' (with everyone's participation, we ensure the development of all)," the Prime Minister said.

With political spheres in all five poll-bound states heating up, the Prime Minister denied any atmosphere of anti-incumbency in states where the BJP received the opportunity to work, adding that there was an atmosphere of "pro-incumbency." 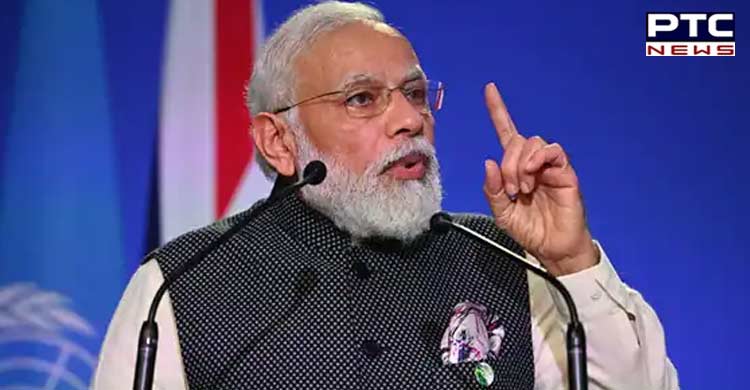 Citing an example of Uttar Pradesh, where the BJP emerged victorious consecutively in 2014, 2017, 2019 elections- both in Assembly and Lok Sabha elections, defying the trend of political parties not coming to power again in the state, the Prime Minister said, "The people of Uttar Pradesh have already thrown away the old theory of 'ek bar aao, ek bar jao' (come to power once and then go). The BJP has itself experienced that it was accepted in 2014, then the people saw our government's work and we again got elected in 2017, and similarly in 2019 as well. Now in 2022, they will again see our work and again accept us." 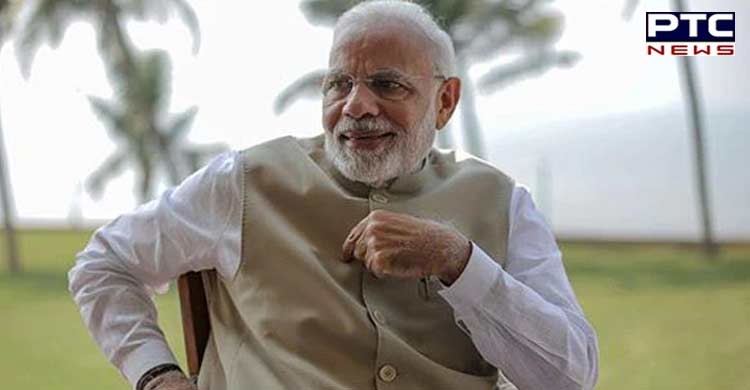 The Prime Minister said the party had seen victory and defeat both. "Whether we win or lose, for us, elections are an open university in which we get the opportunity for new recruitment and the chance to introspect. We consider it as a field of the election," the Prime Minister added.