PM Modi has ice cream with PV Sandhu, as promised 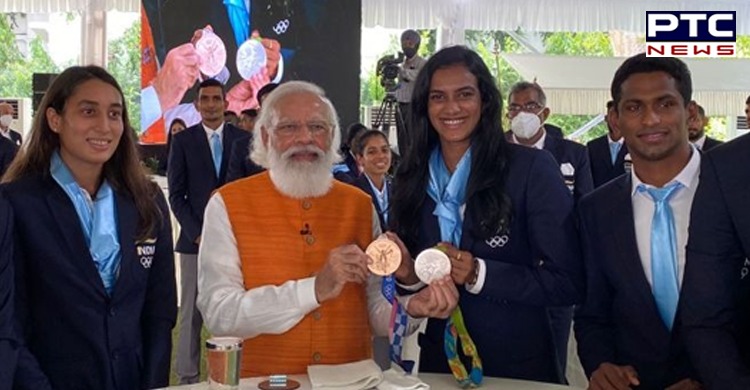 Prime Minister Narendra Modi fulfilled his promise and had ice cream with 2020 Tokyo Olympic medallist PV Sindhu when he hosted the athletes at his residence on Monday.

Back in July when Prime Minister Narendra Modi had a video interaction with many Tokyo-bound Indian athletes, he had spoken about how PV Sindhu was barred from having ice cream before the Rio Olympics and if she was doing the same this time around. 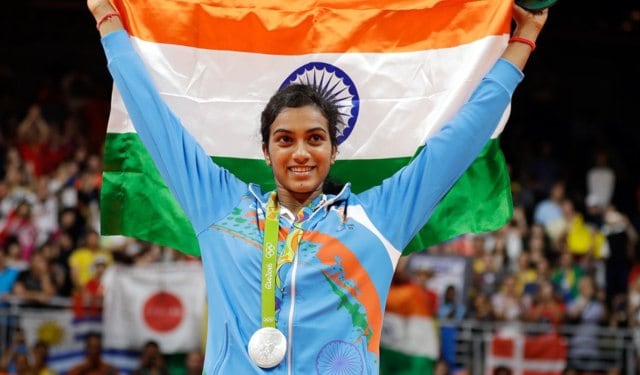 "Being an athlete requires a rigorous schedule and hardwork. I asked @Pvsindhu1 about her love for ice cream and also interacted with her parents," Prime Minister Modi had tweeted.

During the interaction, PV Sindhu said, "Since I am preparing for the Olympics, I have to do some sort of diet control. So I don't eat ice cream so much, only once in a while." After this, PM Modi promised that he would have ice cream with her after the competition concluded. 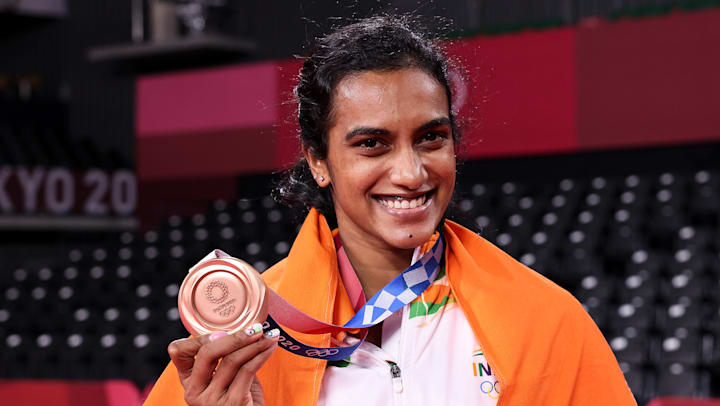 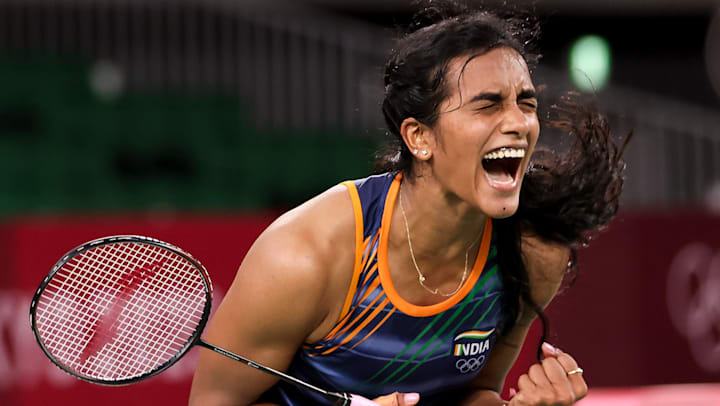 PM Modi, in his Independence Day speech, on Sunday applauded the Indian Olympic athletes and said the country was proud of them for bringing glory to the nation and that their feat has inspired the future generations.