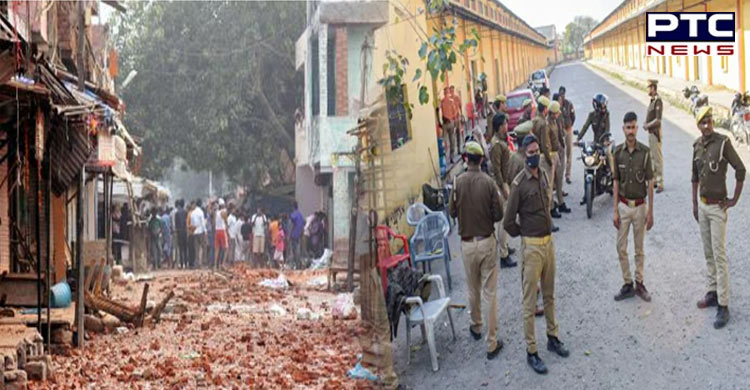 Karauli, April 5: The curfew in Karauli, Rajasthan has been extended till April 7, after witnessing communal violence on Saturday during a religious procession, a curfew was imposed in the district by the administration till April 4.

Section 144 of the Code of Criminal Procedure (CrPC) was imposed in the Karauli district of Rajasthan on Saturday and the internet was shut down after stones were pelted during a religious procession that day. Earlier curfew was imposed in Karauli from 6:30 pm on April 2 till 12 am on April 4. The Rajasthan police on Monday arrested 46 people and detained seven others for interrogation following a stone-pelting incident during a religious procession in Karauli on Saturday. 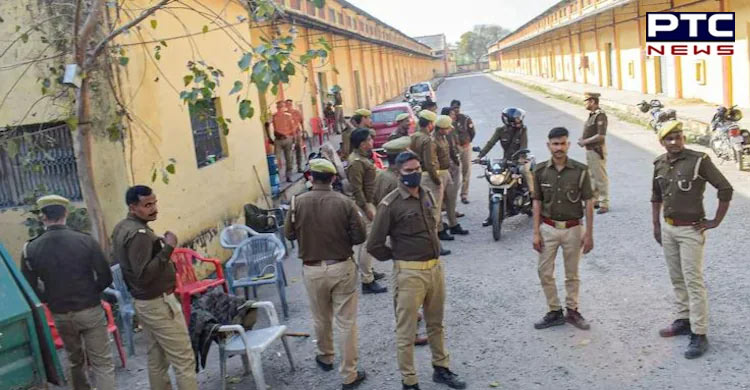 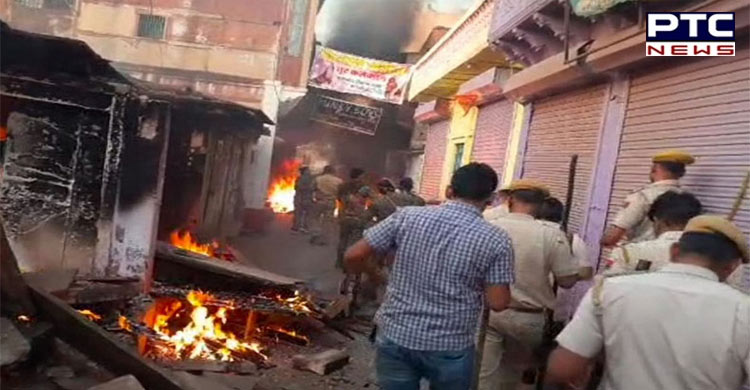 Rajasthan Chief Minister Ashok Gehlot on Sunday held a meeting with senior officials on the law and order situation in the state. This comes after violent clashes in Karauli city of Rajasthan. Meanwhile, the Rajasthan Congress had also formed a three-member fact-finding committee over the Karauli incident. 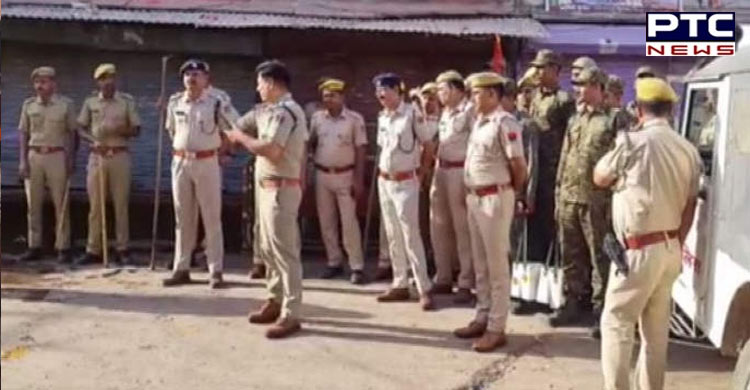