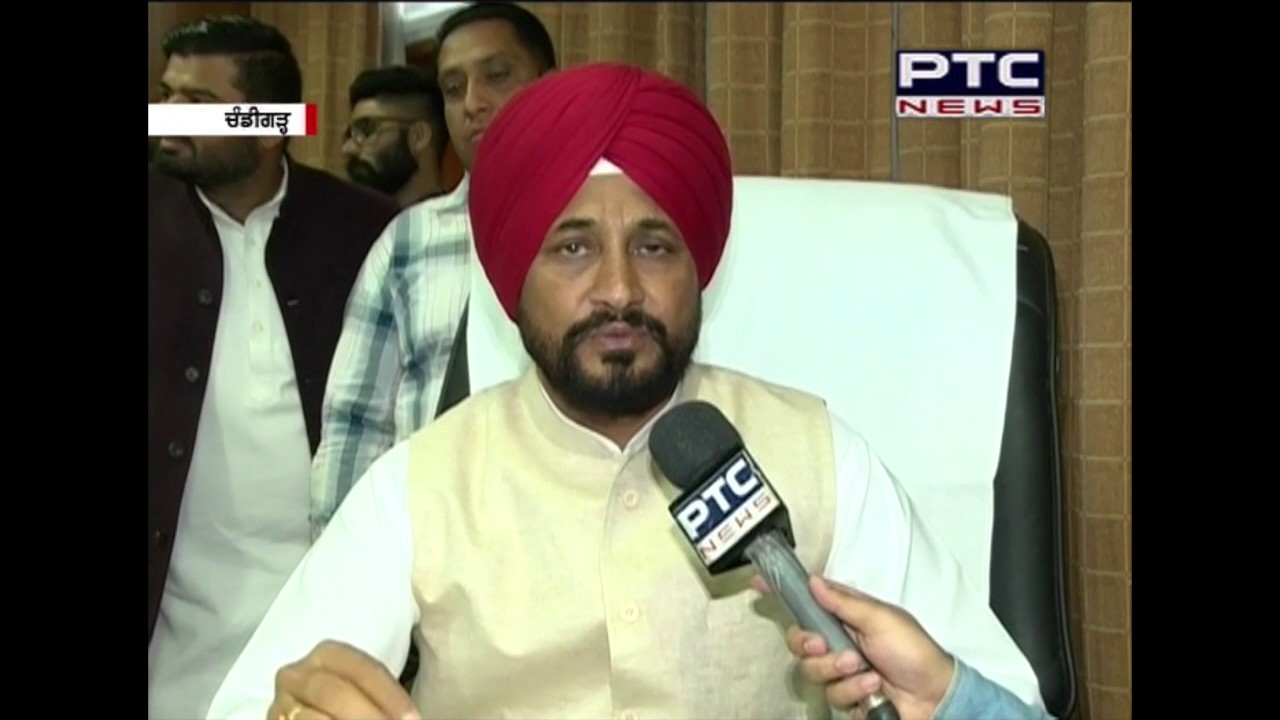 Following top Punjab Police official SK Asthana's "letter leak", the Punjab Government is finding itself in a fix. Chief Minister Charanjit Singh Channi has ordered an inquiry into the episode.

The letter written by ADGP and head of Bureau of Investigation SK Asthana to DGP Iqbal Preet Singh Sahota mentions about legal hurdles in conducting reinvestigation in drugs cases. Sources said pressure was being mounted on arresting SAD leader Bikram Singh Majithia in the case.

On the other hand, Chief Minister Charanjit Singh Channi said an FIR would be filed in the "leakage" case and a thorough investigation would be carried out. 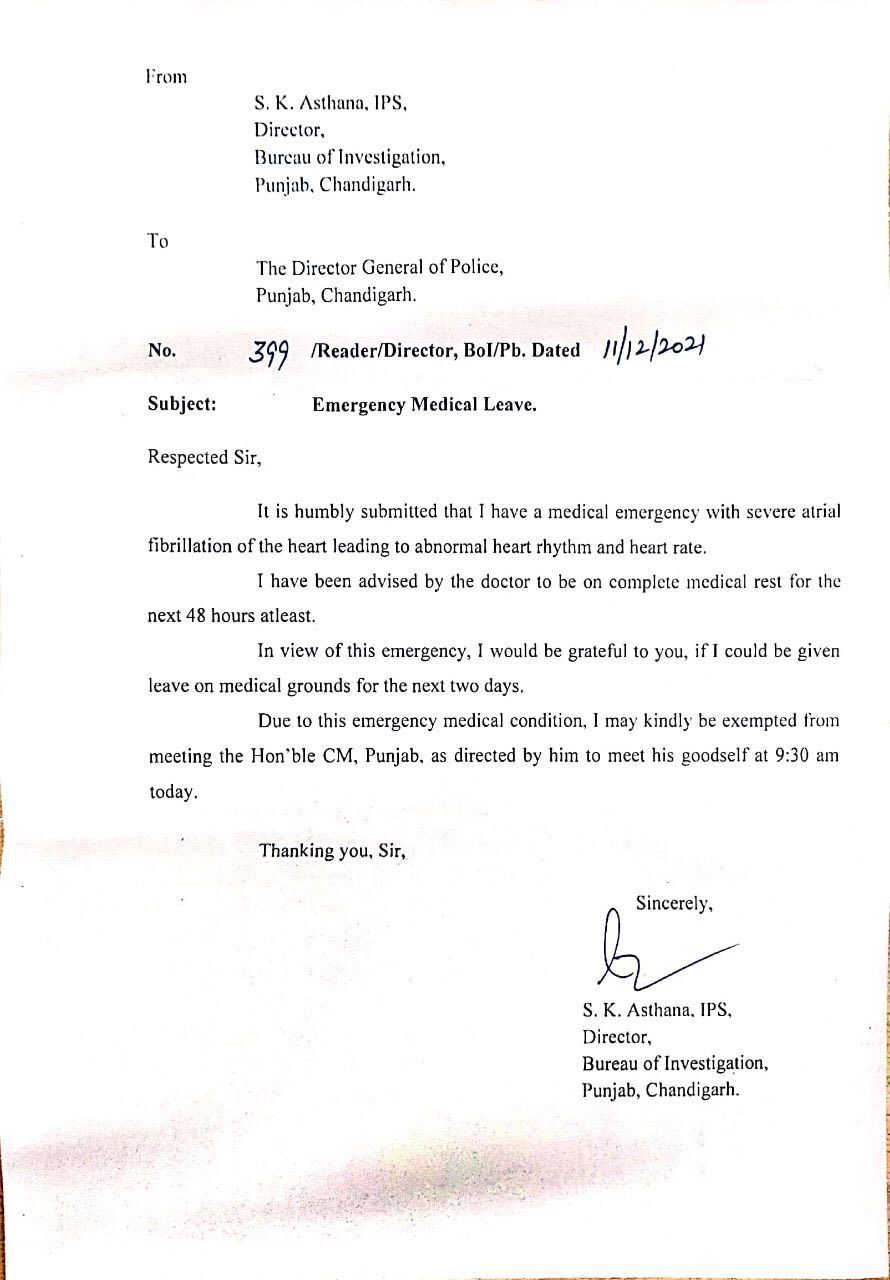 The letter was reportedly written by Asthana on December 11 before proceeding on medical leave.

On this, SAD chief Sukhbir Singh Badal had said SK Asthana had gone on leave because he had registered criminal cases against him and Bikram Singh Meejathia. There was pressure to do do, he alleged.

He alleged that he was not the first officer who had gone on leave. Even before this, Varinder Kumar and another official had taken leave for the same reason. "For this it is clear that the government is not believing in working, but is engaged in suppressing the opposition," Sukhbir Singh Badal had alleged. 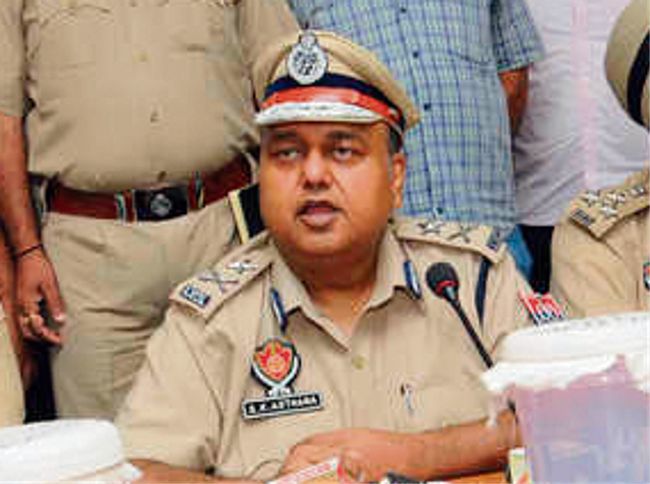 ADGP and head of Bureau of Investigation SK Asthana

In the 40-page letter, Asthana said no investigation or reinvestigation could be carried out against the leader without permission of the High Court. He wrote, “I may place on record my apprehension that further investigation shall require appropriate order by a superior court, which in the present case is the High Court as the trials were conducted before the Special CBI Court, SAS Nagar.”

The Punjab Government is now mulling replacing Asthana with another officer as head of the Bureau of Investigation.