100th anniversary of SAD: Lakhs of people turn up at party's mega rally in Moga 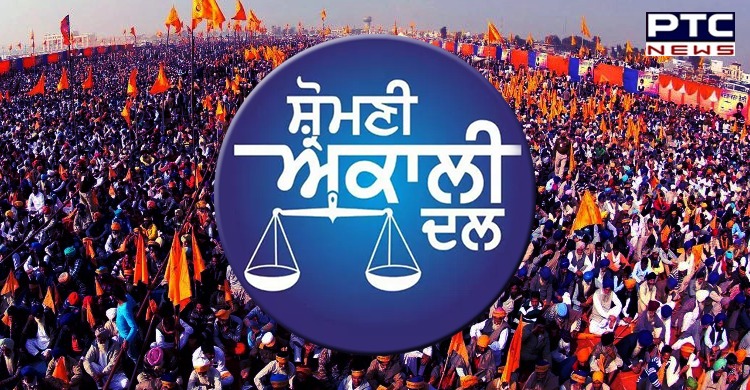 100th anniversary of SAD: Shiromani Akali Dal (SAD) on Tuesday held a rally in Punjab's Moga to commemorate the completion of 100 years of its foundation. A huge crowd was seen on the occasion. SAD patron Parkash Singh Badal, party president Sukhbir Singh Badal, and other senior leaders of the party were present during the rally.

"Celebrating 100 years of 'Nirswarth Seva', 'Balidan' and 'Sangharsh' to preserve the pride and honour of Panth, Punjab, Punjabis and Punjabiyat. These are our core values and we are committed to following the same path for peace, progress, and prosperity of Punjab," the Shiromani Akali Dal had said in a tweet. 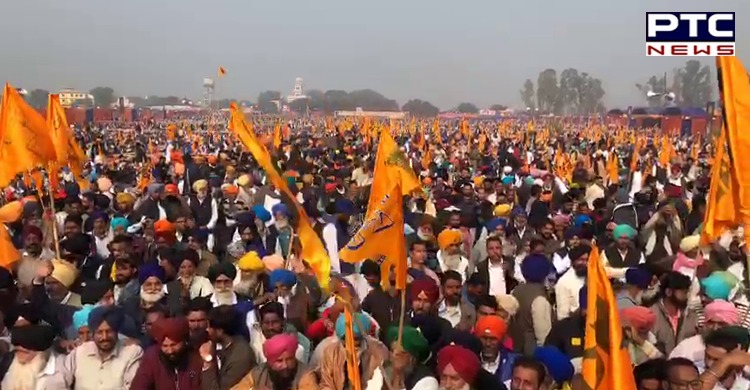 Earlier in the day, SAD's alliance partner Bahujan Samaj Party (BSP) chief Mayawati had extended wishes to the party and expressed hope that they will come to power in Punjab in the next Assembly elections. 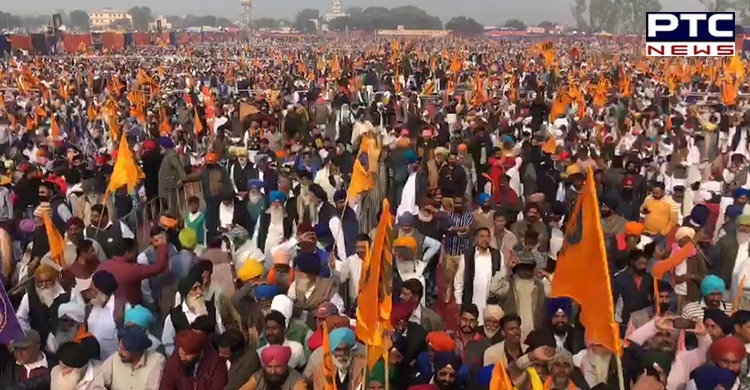 "I hope that the alliance of Shiromani Akali Dal (SAD) and Bahujan Samaj Party (BSP) will come to power in Punjab with the full majority in the next Assembly elections, under the leadership of Sukhbir Singh Badal," she added. 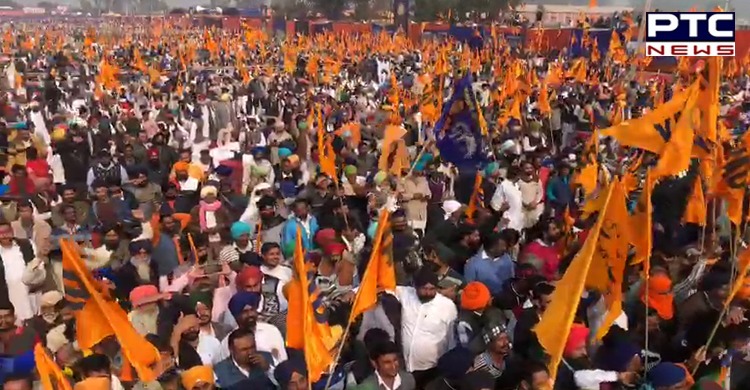 Meanwhile, Shiromani Akali Dal president Sukhbir Singh Badal said that the mood of the people was clear. “They want a responsive government which takes along all sections of society with it besides ensuring communal harmony and rule of law. This is why the people have decided to elect the SAD-BSP alliance to power”, he said.

As per information, the entire rally is being held across 100 acres of land with the main seating pandal itself being around 40 acres.

The Moga rally, to commemorate the 100th anniversary of SAD, will be addressed by the party patron Parkash Singh Badal, party President Sukhbir Singh Badal, and Bahujan Samaj Party (BSP) Senior Vice President Satish Mishra among the others.