Rupee on brink of 80 against US dollar; here's what caused it 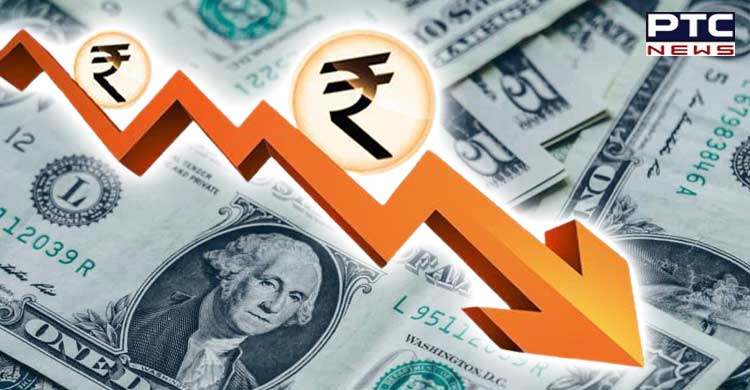 New Delhi, July 15: The rupee has witnessed a consistent depreciation against the US dollar with multiple all-time lows in 2022, and is now only a whisker away from touching the 80 mark. The value of rupee depreciated by around 6 per cent this year.

Various factors that have put pressure on the rupee are rising current account deficit, the strengthened US dollar, and rising inflation amid high global commodity prices. Prices of crude oil, which India imports heavily to meet its domestic demand, saw a sharp rise after Russia's invasion of Ukraine in February. 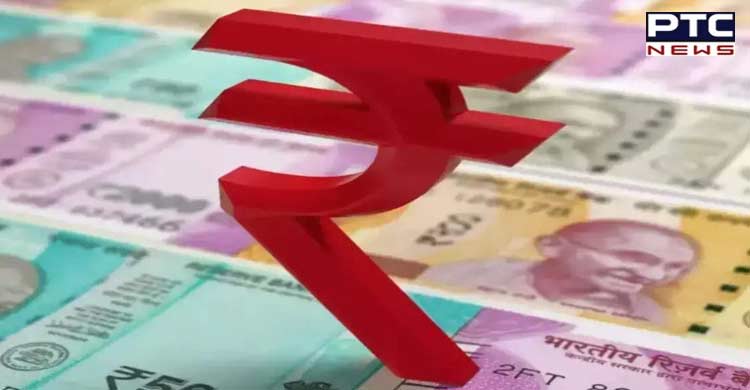 India's trade deficit widened to $45.18 billion in April-June 2022 period as compared to $5.61 billion recorded in the corresponding period of last year. A depreciation in the rupee typically makes imported items costlier. India's forex reserves, in the six months since January 2022, have declined by $34 billion.

India's forex reserves had dropped for four out of the past fifth straight weeks, on account of RBI's likely intervention in the market to defend the depreciating rupee. Typically, the RBI intervenes in the market through liquidity management, including through the selling of dollars, with a view to preventing a steep depreciation in the rupee. 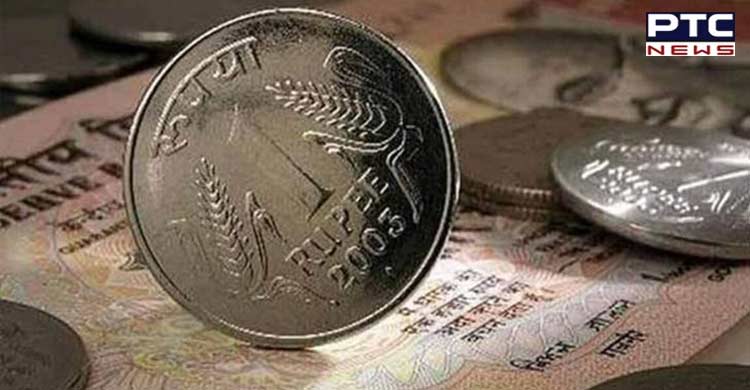 To reduce the dominance of the dollar, the RBI earlier this week announced a mechanism to settle payments for international trade in rupees, especially the country's exports. Persistent foreign capital outflows from India for the past nine-to-ten months in a row have also been a cause for concern. They have pulled out Rs 235,975 crore so far in 2022, data showed.

Foreign Portfolio Investors (FPIs) have been selling equities in the Indian markets due to various reasons, including tightening of monetary policy in advanced economies, and rising dollar and bond yields in the US.

Aiming to reduce rising current account deficit, the Central government on July 1 raised import duty on gold from 10.75 per cent to 15.0 per cent. Notably, India is a net importer of gold. 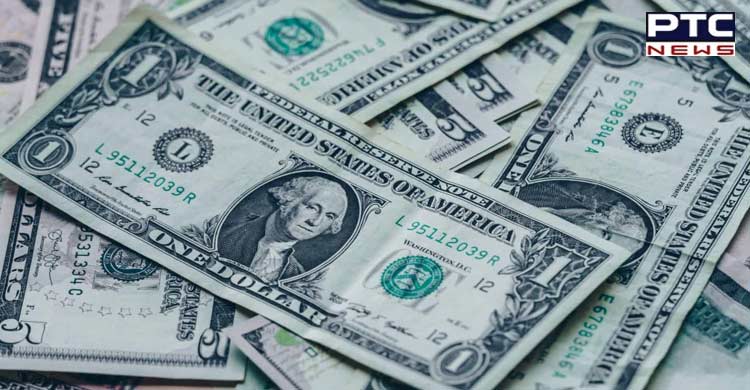 The Ministry of Finance in its latest Monthly Economic Review report said that a sudden and sharp surge in gold imports amid wedding season, as many weddings were postponed to 2022 from 2021 due to pandemic-induced restrictions, is also exerting pressure on the trade deficit.

The report went on to say India's current account deficit, meaning a shortfall between the imports and exports, is expected to deteriorate in 2022-23 if recession concerns do not lead to a sustained and meaningful reduction in the prices of food and energy commodities.