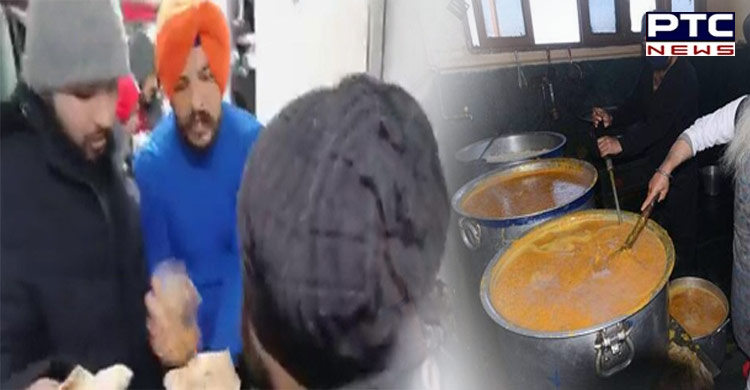 Punjabis and Sikhs are known for their divine services during hard times irrespective of state, country, or community. In a war-like situation in Ukraine following the 'military operations' by Russia, the Sikh community is trying their best to help people by organising 'Guru Ka langar' on a train in Ukraine.

Founder and CEO of Khalsa Aid, Ravinder Singh, took to Twitter to share the video and wrote: "Ukraine: Guru Ka Langar on a train. These guys were fortunate to get on this train which is travelling east of Ukraine to the west (to the Polish border). Hardeep Singh has been providing Langar assistance to many students from different countries. What a guy." 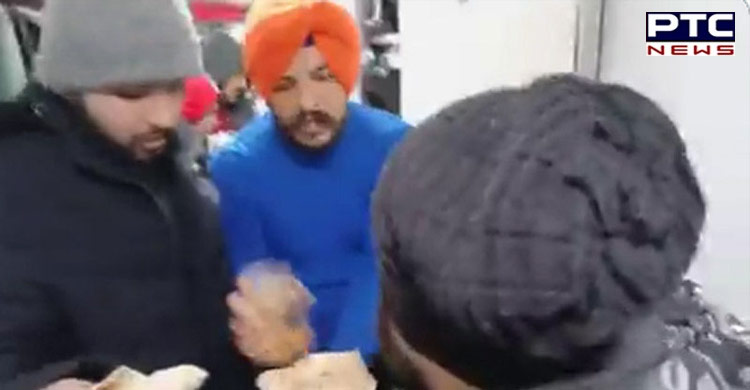 Likewise, the Khalsa Aid is helping Indian students in Ukraine to deal with the hardships and assure their safety. Sharing a video from Ukraine, Ravinder Singh wrote: "Indian students/citizens being evacuated in #Ukraine by Indian authorities. Video by our @Khalsa_Aid volunteer Hardeep Singh." 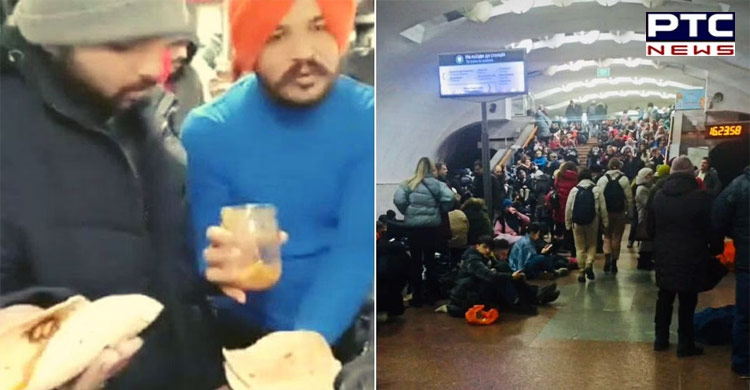 Earlier, he had tweeted: "As “civilised” people we watched the destruction of Iraq, Syria, Libya, Yemen etc, and said nothing because it was in the name of “democracy! Now we watch a democracy being pounded in Eastern Europe by a dictator and do nothing! Time for reflection…"

He had also said that "When the main 5 members of the UN Security Council are the biggest arms dealers then peace is unprofitable business!"

Hardeep Singh has been providing Langar and assistance to many students from different countries.What a guy#UkraineRussia pic.twitter.com/CyWZnWVePz

As many as 1,300 people have died so far due to the Russia-Ukraine war. Russia said that it was ready to talk with Ukraine if it surrenders. 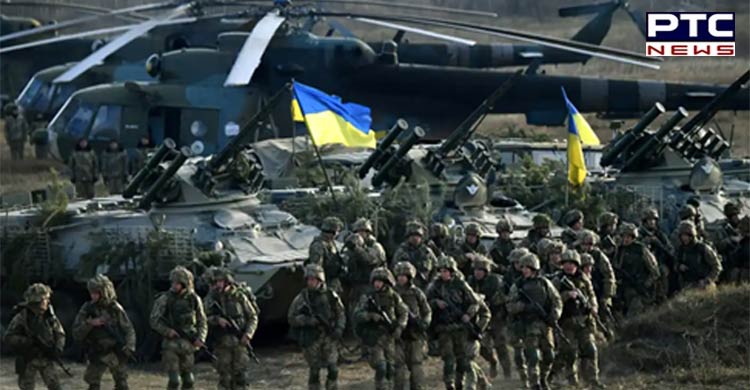 Ukraine, on the other hand, is not ready to surrender and fight for its independence. UN Security Council voted for a resolution on Ukraine but Russia vetoed the resolution and hence, the war is still on.