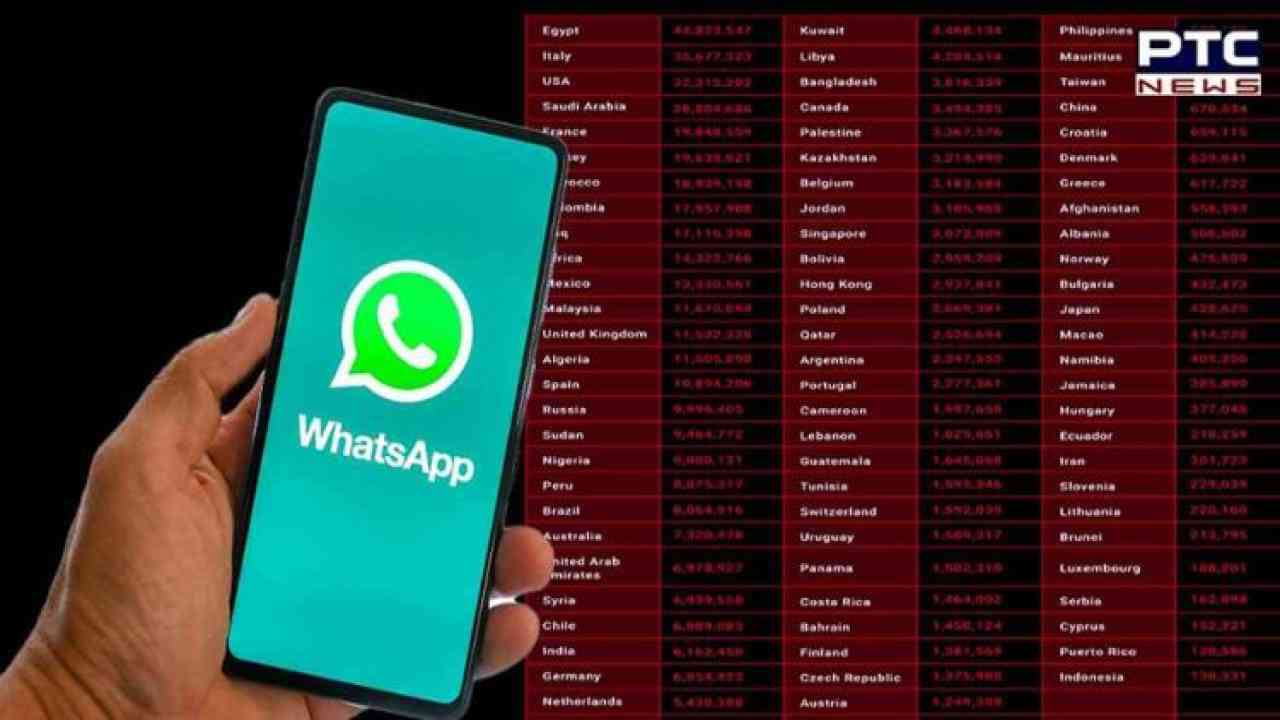 New Delhi, November 28: A WhatsApp spokesperson on Monday said there is no evidence of a 'data leak'.

The statement comes as Mashable India, a digital media platform, earlier reported that according to a recent allegation from Cybernews, someone managed to hack into WhatsApp and acquired the personal information of almost 500 million users, which is now purportedly for sale.

"The claim written on Cybernews is based on unsubstantiated screenshots. There is no evidence of a 'data leak' from WhatsApp," the WhatsApp spokesperson asserted.

He further said the purported list is a set of phone numbers -- and not "WhatsApp user information".

In response to this, Cybernews Chief Editor Jurgita Lapienyte tweeted, "There's no evidence WhatsApp has been hacked. The leak might be a scrape but that doesn't mean it's any less dangerous for the affected users."

According to Mashable India, an actor allegedly advertised the sale of over 487 million WhatsApp users' personal information, including cell phone numbers, on a hacker website.

According to the listing, the user data includes 32 million US users as well as users from 84 other countries, including Egypt, Italy, Saudi Arabia, France, and Turkey.

Phone numbers stolen can be used for impersonation, phishing, and other fraudulent activities. Meta, Whatsapp's parent company, has yet to respond to this update.

According to Mashable India, the WhatsApp user database from the United States is being sold for $7,000, which is significantly higher than the rates for user data from the United Kingdom and Germany, which are $2,500 and $2,000, respectively. It's reported that no user profiles from India are on the list.