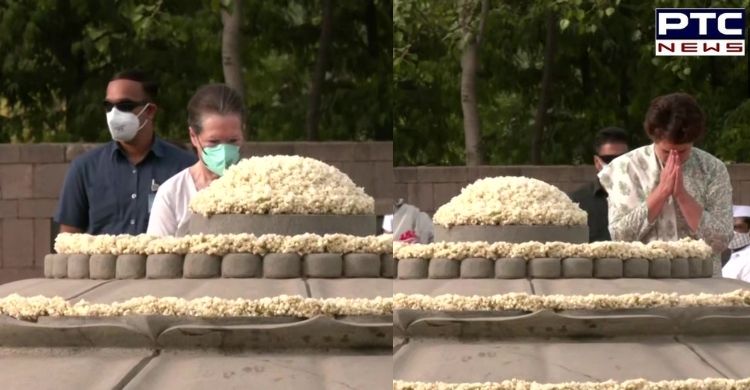 "My father was a visionary leader whose policies helped shape modern India. He was a compassionate and kind man, and a wonderful father to me and Priyanka, who taught us the value of forgiveness and empathy. I dearly miss him and fondly remember the time we spent together," Rahul Gandhi said on Twitter. 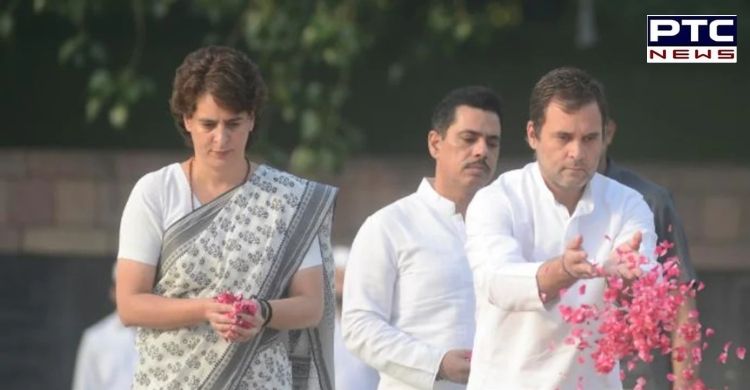 Rajiv Gandhi took over the charge of the Congress in 1984 after the assassination of his mother and then Prime Minister Indira Gandhi. He became India's youngest Prime Minister at the age of 40, assuming office in October 1984. 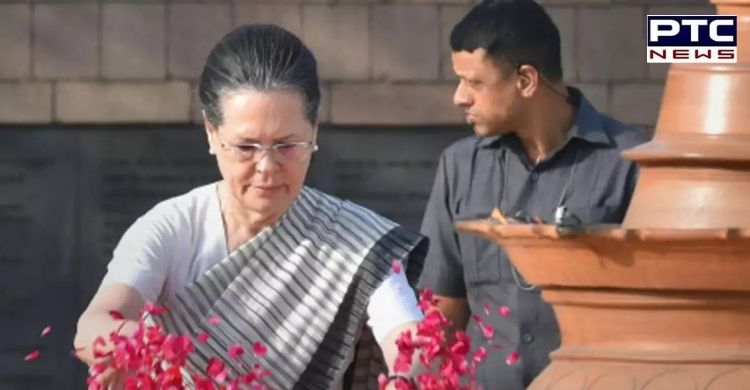 A recipient of Bharat Ratna, Rajiv Gandhi served as the sixth Prime Minister of India till December 2, 1989.

Born on August 20 in 1944, Rajiv Gandhi was assassinated by a Liberation Tigers of Tamil Eelam suicide bomber during an election rally in Tamil Nadu's Sriperumbudur on May 21, 1991. The former Prime Minister was cremated at Veer Bhumi, located on the banks of the river Yamuna. 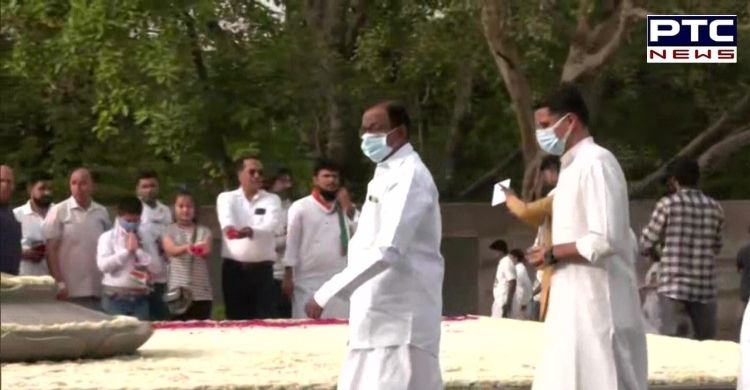