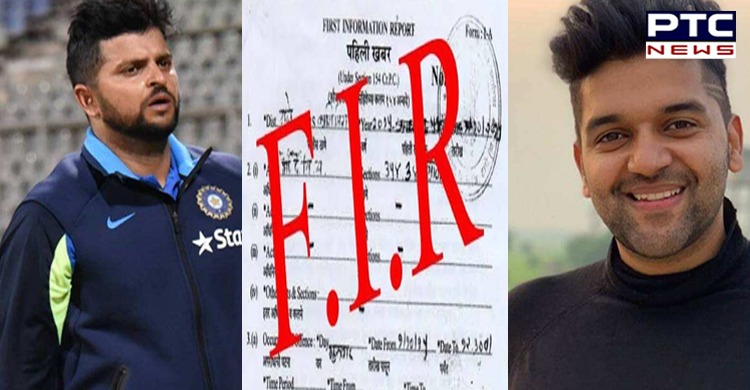 Suresh Raina, Guru Randhawa arrested? Former Indian cricketer Suresh Raina and Punjabi singer Guru Randhawa were booked in Mumbai after a late-night raid at the Dragonfly nightclub at around 2:30 am on Tuesday.

According to the information, a total of 34 people, including staff members, were booked during the raid at the Dragonfly nightclub for keeping the establishment open beyond the permissible time limit and not following the COVID-19 norms, Mumbai Police said. 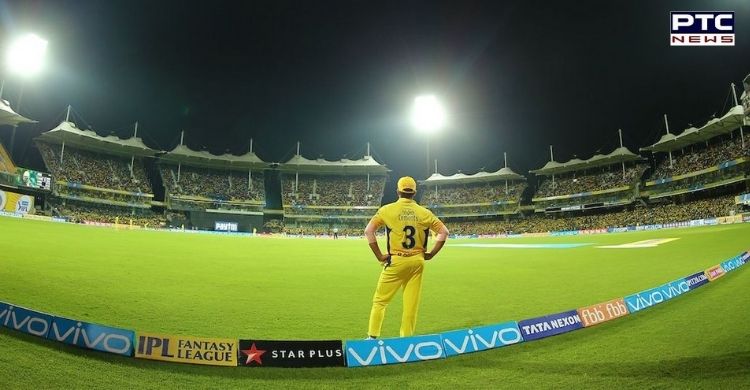 A report stated that Suresh Raina and Punjabi singer Guru Randhawa were arrested and later released on a bail.

Mumbai Police stated that it book 34 people including cricketer Suresh Raina and some other celebrities under Section 188, 269, 34 of IPC and provisions of NMDA after a raid at Dragonfly pub for keeping establishment open beyond permissible time limit and not following COVID norms. On Monday, the Maharashtra government had announced a night curfew in the municipal corporation areas as a precautionary step amid growing concerns over a new mutant coronavirus strain in Britain apart from putting restrictions on flight movements.

Ahead of Christmas and New Year, the Maharashtra government has imposed several restrictions in the state and particularly in Mumbai from December 22 to January 5 as precautionary measures.

Meanwhile, the Maharashtra Government stated that all passengers coming from Europe and the Middle East will have to mandatorily undergo 15 days of institutional quarantine.

"Passengers coming from other international destinations other than Europe and the Middle East will have to undergo home quarantine," it stated.