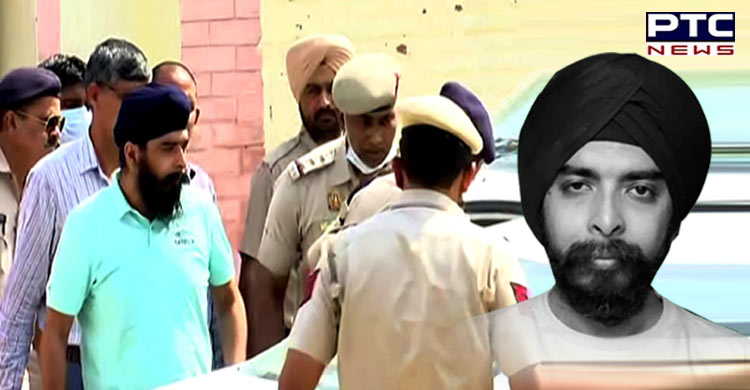 Chandigarh, May 7:A petition was filed by Punjab Govt y'day (in Punjab & Haryana HC). Matter has been adjourned to Tuesday, 10th May because it was the matter of a different Bench. So, the matter will be heard again on Tuesday: ASG Satya Pal Jain representing Delhi Police.

Delhi Police & Haryana Police have filed a reply. They, in their reply, state that as far as Punjab Police personnel are concerned, they've not been detained; they didn't detain anyone & everyone was released: Advocate Puneet Bali, representing Punjab Govt.

The Punjab government on Saturday moved two applications in the Punjab and Haryana High Court where they wanted the Centre to be a party in the Tejinder Pal.

The Delhi police had, on Friday midnight, produced Bagga at the residence of Duty Magistrate Swayam Siddha Tripathi. He was brought before Duty Magistrate Tripathi on the day in response to a search warrant issued by Dwarka Metropolitan Magistrate Nitika Kapoor.

Meanwhile, the Punjab and Haryana High court on Friday turned down the Punjab government's request of not giving BJP leader Tajinder Pal Singh Bagga's custody to the Delhi Police and keep him in Haryana.