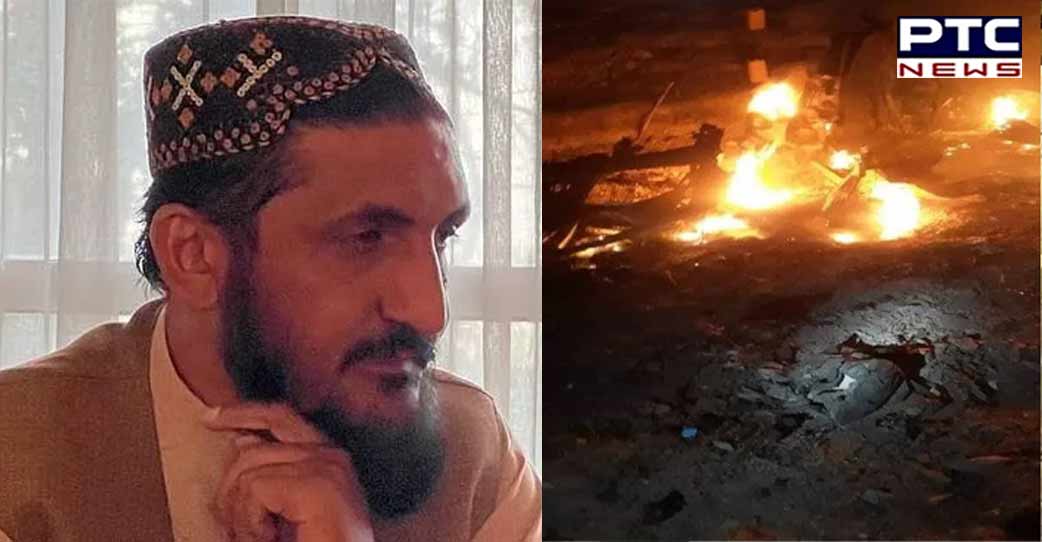 Islamabad [Pakistan], August 8:  The top Tehreek-e-Taliban Pakistan (TTP) commander, with around 3mm USD 3 million American bounty on his head, has been killed in an explosion in eastern Afghanistan.

The deceased has been identified as a former journalist and poet; Omar Khalid Khorasani has been killed in a vehicle carrying senior TTP commanders. 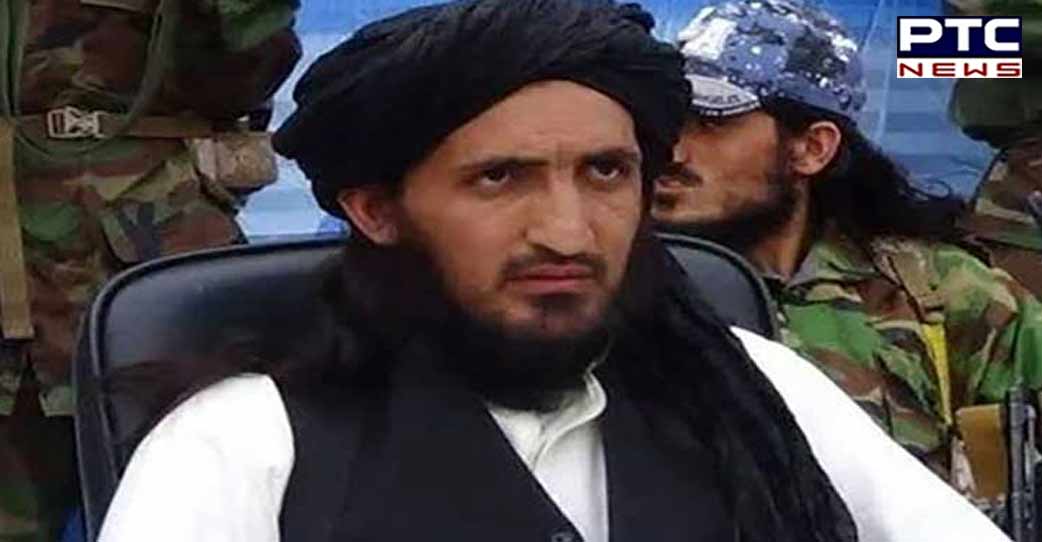 An explosive device was heard from the vehicle, sources stated.

As per the sources, Khalid Khorsani vehicle and other TTP leaders were also targeted in Bermal district of Paktika province.

Sources also stated that the vehicle hit a roadside mine

The US government has a reward of up to USD 3 million for information on Abdul Wali Mohmand. 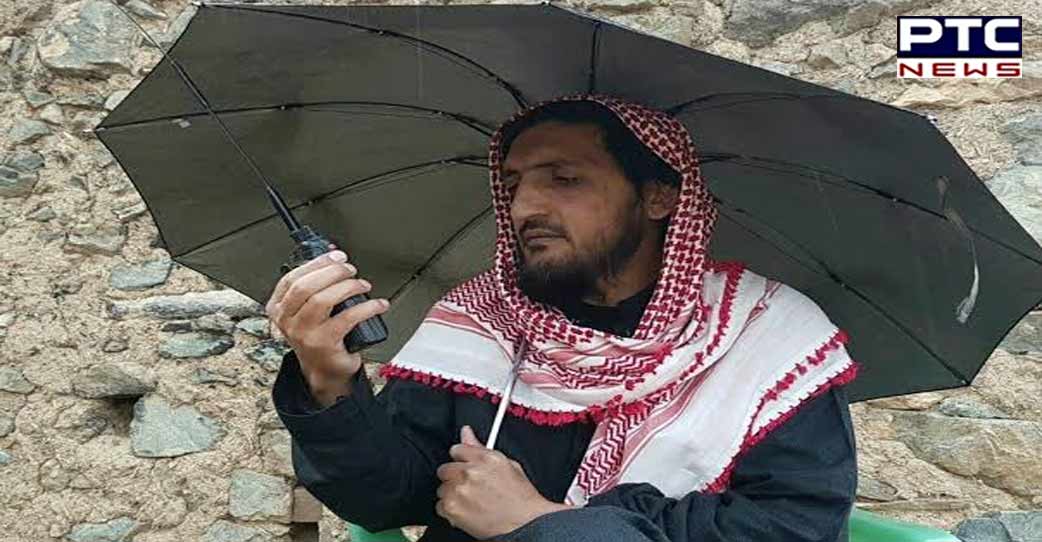 "Wali is the leader of Jamaat ul-Ahrar (JuA), a militant faction affiliated with Tehrik-e Taliban Pakistan (TTP), a U.S.-designated Foreign Terrorist Organization. Under Wali's leadership, JuA has been one of the most operationally active TTP networks in Punjab Province, Pakistan and has claimed responsibility for multiple attacks throughout Pakistan," said Rewards for Justice (RFJ), US Department of State's premier national security rewards programme.

The ongoing peace talks between the TTP and Pakistan government reached a stalemate as the outlawed group refused to give in on its demand for the reversal of the merger of the erstwhile Federally Administered Tribal Areas (FATA) with the Khyber-Pakhtunkhwa province. 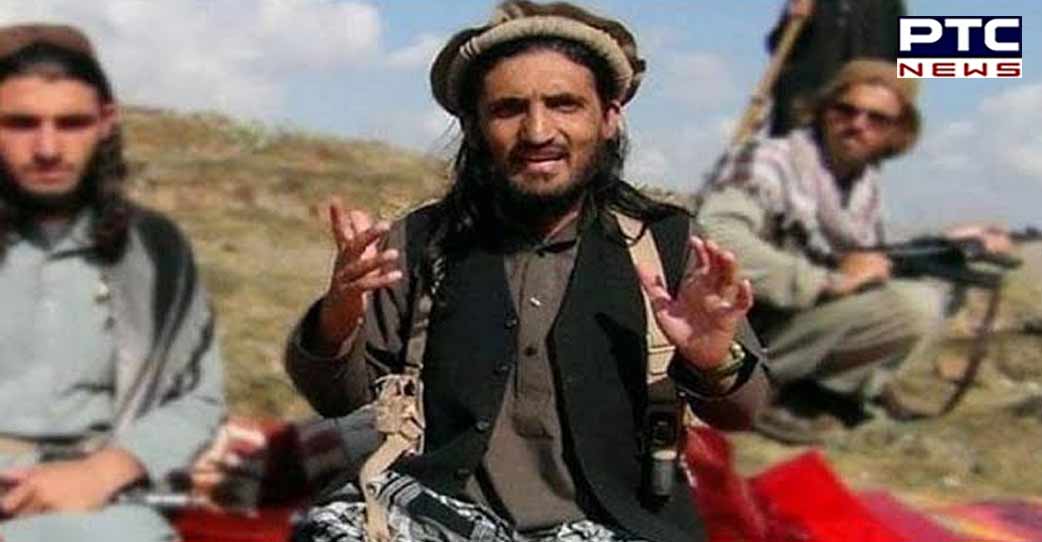 As per the sources, the TTP has yet to confirm the targeted killings of its top commanders. This would reportedly undermine the Afghan Taliban-brokered peace talks between the Pakistan government and the outlawed group.