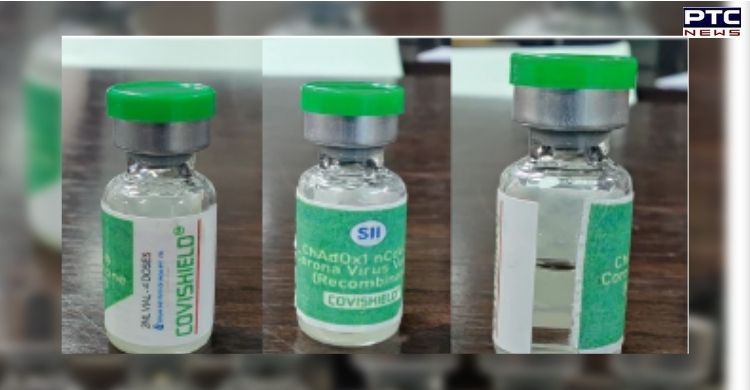 The World Health Organisation issued an alert over fake Covishield vaccine doses which have been identified in Uganda and India. The vaccines have been reported to WHO in July and August.

The manufacturer Serum Institute of India (SII) has confirmed that the products listed in the alert are absolutely fake. 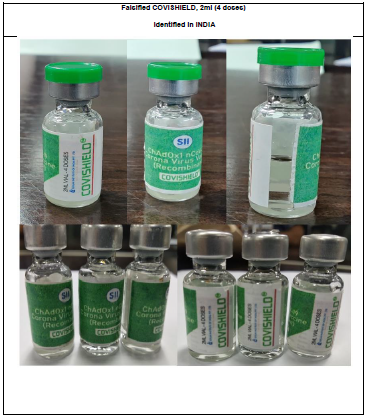 It may be recalled that the fake Covishield doses were first identified in the WHO African Region and the WHO South-East Asia Region. Likewise, they were reported from the patient level in India and Uganda. 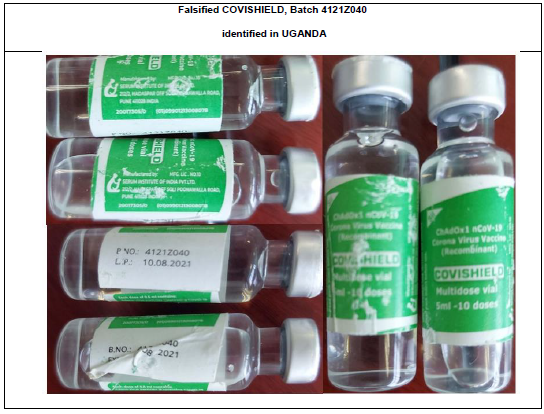 The fake Covid-19 vaccines pose a serious risk to global public health and are an additional burden on vulnerable people. It is necessary to detect and remove these falsified products to prevent harm to patients, WHO stated in its alert.

The World Health Organisation said that the products were identified as falsified on the basis of deliberate and fraudulent misrepresentation of the doses’ identity, composition or source.

The expiry date of 10.08.2021 on Batch 4121Z040 was falsified, it stated, adding that it also said that some of these bottles were of 2ml. The Serum Institute of India does not produce Covishield in 2ml (4 doses).

WHO further urged vigilance within the supply chains of countries and regions that are likely to be affected by these falsified vaccines. It also asked hospitals and any other suppliers of medical products to be increasingly vigilant of these fake products.