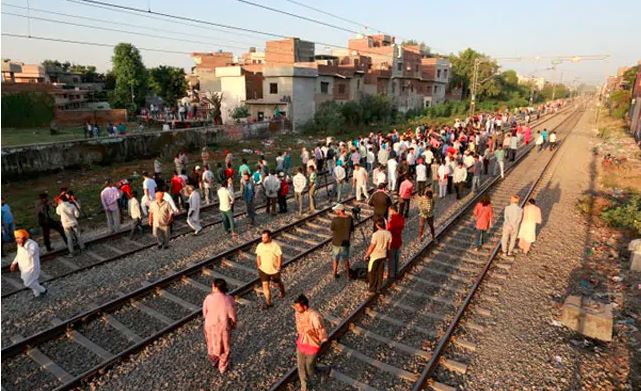 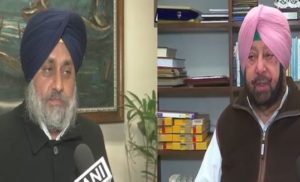 The core committee, which met here under the chairmanship of former chief minister S Parkash Singh Badal and was attended by SAD president Sukhbir Singh Badal and other senior leaders, rejected the magisterial inquiry ordered by the Congress government and demanded a judicial inquiry by a sitting judge of the Punjab and Haryana high court.

Terming the man-made disaster as unparalleled on account of the criminal negligence and sheer abetment by the function organizers, the core committee condemned the cover up operation launched by chief minister Capt Amarinder Singh and demanded registration of a fresh case in the matter as per the statement of the victim families.

The core committee said like it was doing to every other section of society, the Congress government was now muzzling the voice of the poor by instituting a tailor made inquiry with the sole aim of giving a clean chit to the culprits and putting the blame squarely on the Indian Railways. It said this was being done despite the fact that the victim families were ready to present irrefutable evidence against a Congress councilor as well as Mrs Navjot Kaur Sidhu for abetting the tragedy. It also noted that evidence against the councilor and Mrs Sidhu was present in the public domain and that this should be taken into account while proceeding against both of them. It said keeping all these facts into account there was no possibility of a free and fair inquiry by a magistrate who was reporting to cabinet minister Navjot Sidhu and his family. It also condemned the casual attitude of Navjot Sidhu.

The core committee said it was condemnable that the State was refusing to take action against the Congress leaders despite worldwide condemnation and a demand that the guilty be prosecuted however high and mighty they may be. It noted that even heads of State including those from Russia, Canada and Pakistan, had expressed shock at the tragedy. It said the entire world was watching and in case the government continued to fail to give justice in the case it would invite international condemnation on itself as well as the country. 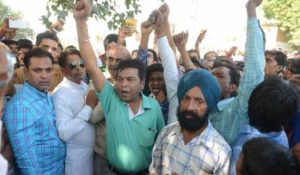 The meeting also served an ultimatum to the government to register a fresh case as per the statement of the victims and institute a judicial inquiry besides giving compensation as demanded failing which it would initiate an agitation to ensure justice to the tragedy victims. 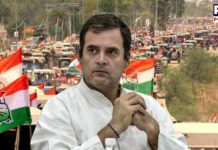 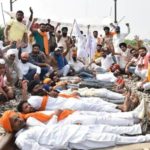 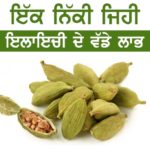 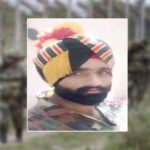