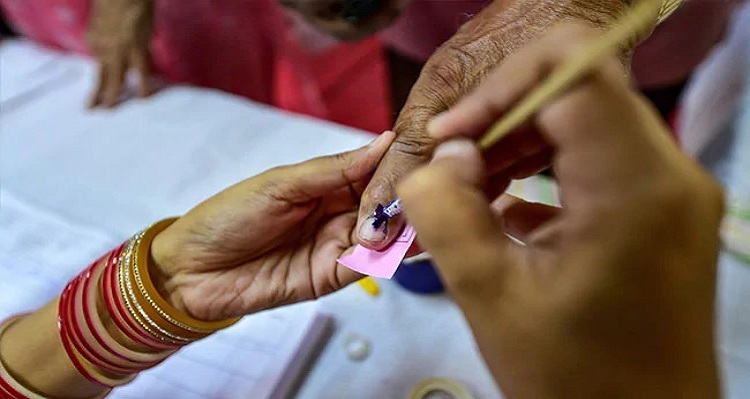 Bihar elections 2020: The campaigning for the first phase of Bihar Assembly Elections 2020 will end on Monday (today) evening.

It is pertinent to mention that the contest in between the ruling National Democratic Alliance (NDA), comprising the Bharatiya Janata Party (BJP) and Janata Dal(United), and the opposition 'Mahagathbandhan,' comprising Rashtriya Janata Dal (RJD), Congress and Left parties. Top leaders and prominent personalities of both the alliances are trying hard to woo the voters as the campaigning for first phase of Bihar Assembly Elections 2020 will end on Monday. 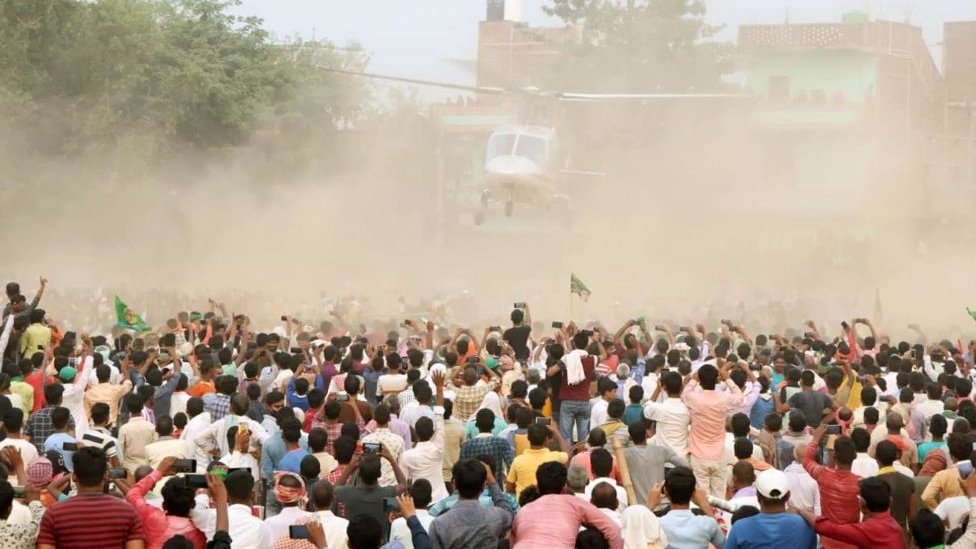 Apart from the bigwigs, Bihar Chief Minister and JD(U) president Nitish Kumar has been engaged in holding rallies one after the another. A total of 71 constituencies spread over 16 districts will undergo polling in the first phase of Bihar elections 2020 on October 28 for which 31,000 polling station would be established.