Centre slams Oppn over ruckus in Rajya Sabha, alleges creating anarchy has always been their agenda

Earlier in the day, CCTV footage of the ruckus emerged showing Opposition MPs can be seen jostling with marshals in the Rajya Sabha. 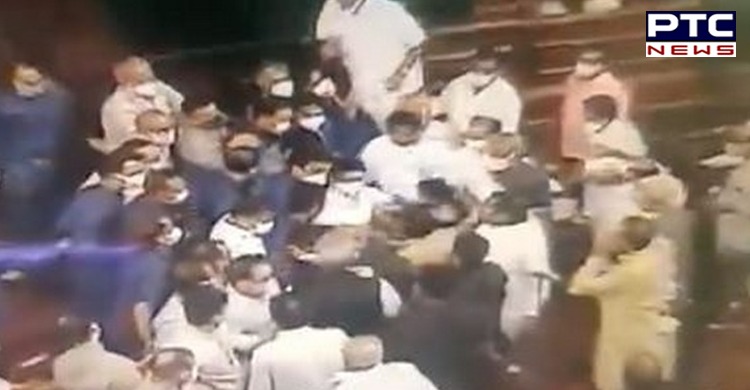 Rajya Sabha Ruckus During Parliament Monsoon Session 2021: The Centre on Thursday lashed out at the Opposition parties for protesting on road in the national capital and alleged that 'anarchy' has always been the Opposition's agenda.

Taking a jibe at the protest march conducted by the Opposition leaders today from the Parliament to the Vijay Chowk, Union Minister Anurag Thakur said that the opposition must apologize to the nation instead of shedding crocodile tears. 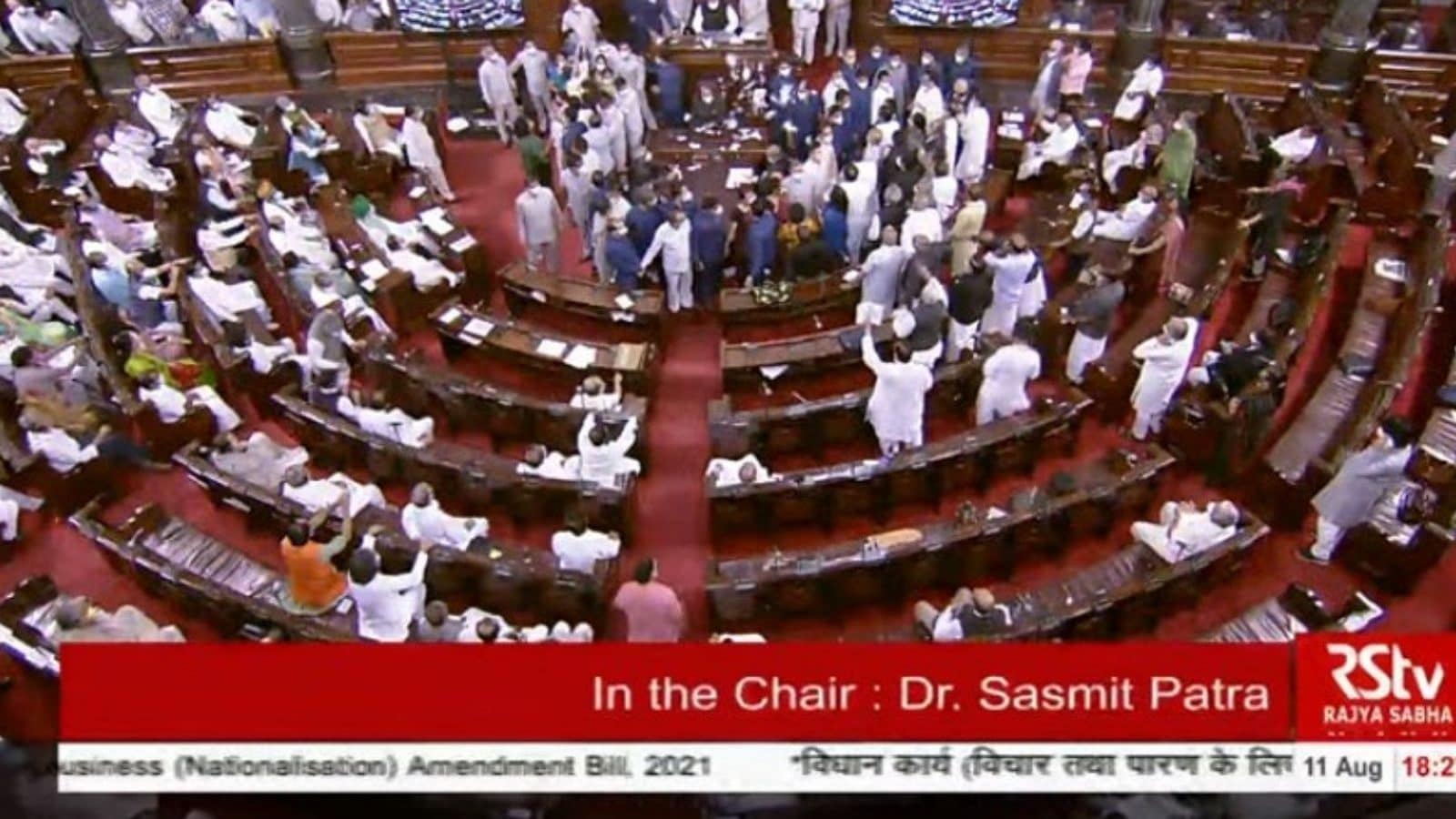 "People wait for their issues to be raised in Parliament. Anarchy remained the Opposition's agenda. They did not care about people and taxpayers' money. What happened was condemnable. Instead of shedding crocodile tears, they must apologize to the nation," Thakur said while addressing a press conference here. 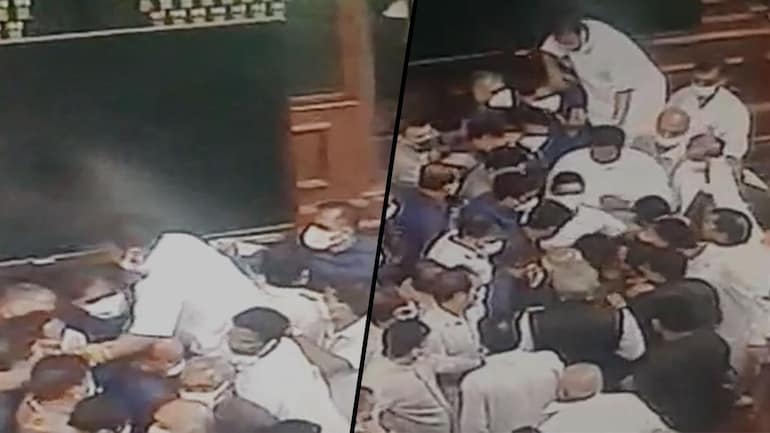 Slamming the Opposition MPs, Union Minister Pralhad Joshi said, "The day before yesterday, some MPs climbed on top of the tables (in Parliament). They were feeling proud of themselves. They thought they have done something great. They tweeted after shooting its video. Video shooting is not allowed."

Joshi said that the government has demanded the Rajya Sabha Chairman to take strict action against the Opposition MPs creating a ruckus during the passage of the insurance amendment bill. 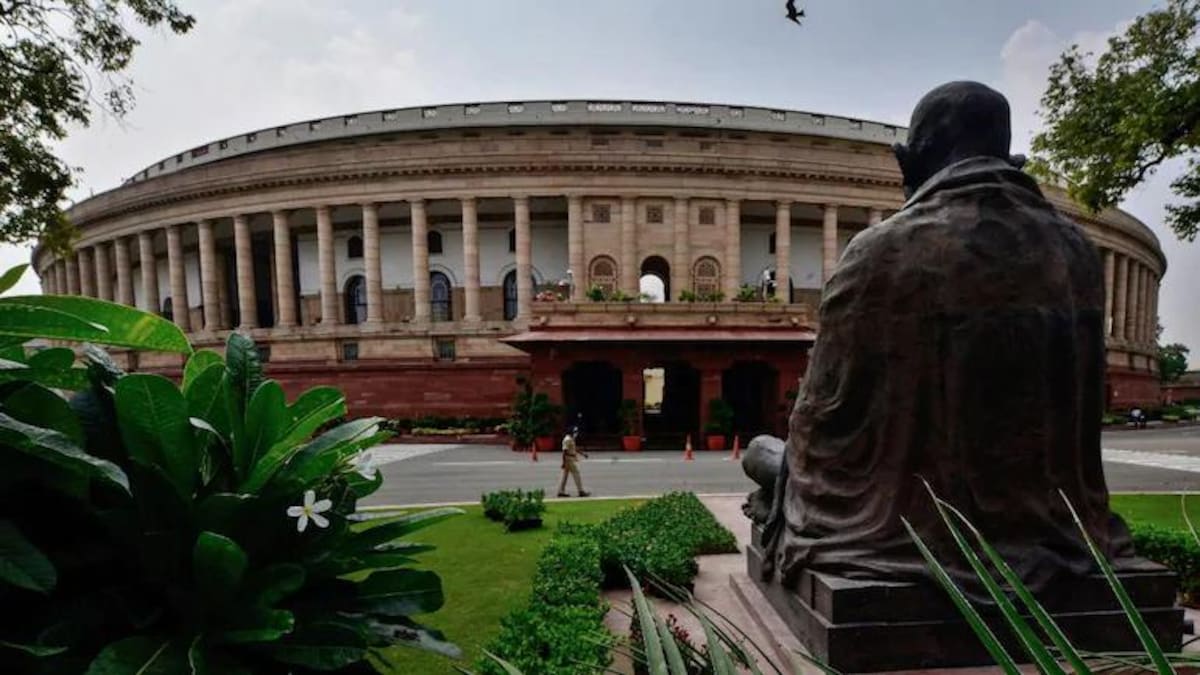 "Rahul Gandhi said that it was the murder of democracy. The nation can see what they did in Parliament. If they have a sense of responsibility, they should apologize to the country. We also demand from Chairman that there should be strict action and this should not be repeated," he added.

Earlier in the day, CCTV footage of the ruckus emerged showing Opposition MPs can be seen jostling with marshals in the Rajya Sabha.