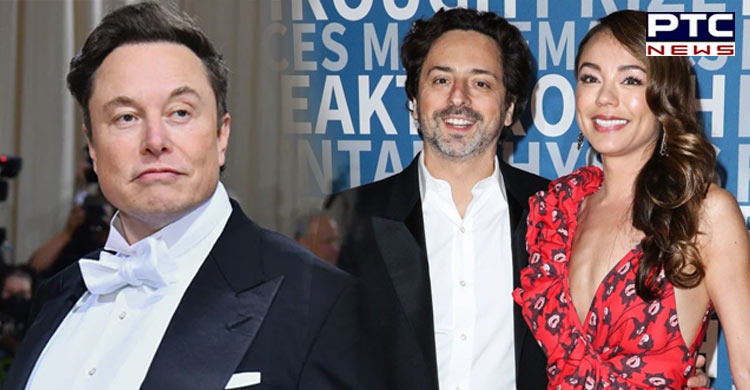 According to People, the Tesla CEO allegedly had an extramarital affair with Nicole Shanahan, the wife of billionaire Google co-founder Sergey Brin.

Elon Musk and Brin were close friends until the affair, the publication said, citing a Wall Street Journal report. The relationship between Brin and Musk started turning sour after the Google founder learned his wife had an affair with fellow tech billionaire none other than Musk.

In January, Brin filed for divorce citing "irreconcilable differences," and stated that he and Shanahan had been separated since December 15, 2021.

Brin also sought joint custody of their daughter. He further stated that he is not seeking spousal support from Shanahan and that she should not be awarded it as well.

Musk allegedly apologised to Brin earlier this year at a party. Brin was apparently one of the first people to receive a Tesla vehicle when production began, and Brin allegedly contributed Musk USD 500,000 in 2008 to keep Tesla afloat during the financial crisis.

Musk's alleged affair occurred several months after he split up with his girlfriend, singer Grimes, with whom he has two children. Furthermore, other allegations came online a few weeks ago claiming Musk had secretly fathered twins in November 2021 with Shivon Zilis, an official at Musk's company Neuralink.

Meanwhile, Musk is embroiled in a legal dispute with Twitter after withdrawing his attempt to buy the social media company.