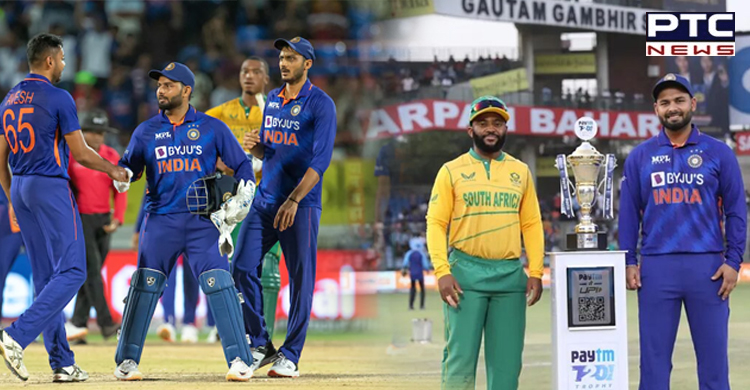 Bengaluru, June 19: After levelling up the five-match T20I series by 2-2 against South Africa, Team India is all set for the final clash, here at M Chinnaswamy Stadium, Bengaluru on Sunday.

India are eyeing their first T20I series win against Proteas on home soil while for the visitors it will be important to keep intact their great record against India in their backyard. Taking to Twitter, the Board for Control of Cricket in India (BCCI) posted a video of Team India arriving at Bengaluru and wrote, "Rajkot Bengaluru, Excitement levels up for the final, #INDvSA T20I." 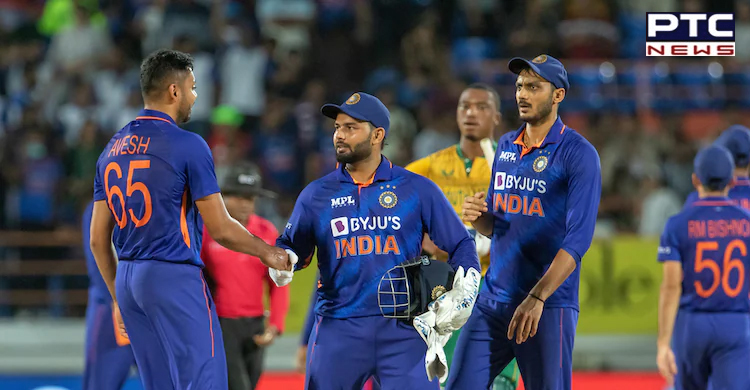 After facing defeats in the first two matches, Team India showed a massive comeback in the next two games and levelled up the series.

Ishan Kishan will be a crucial player for India going into the final match. He is the highest run-scorer in the series so far, with 191 runs and two half-centuries in four innings under his belt. He will have to fire with positive intent and give India the start they need. Ruturaj Gaikwad will also have to find consistency and give Kishan company for the good part of the powerplay. 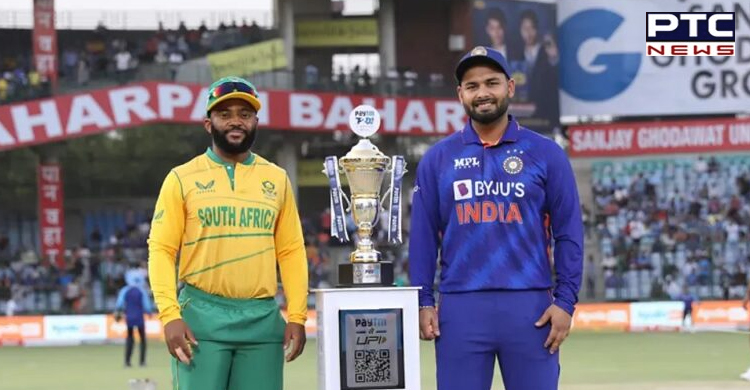 Shreyas Iyer will have to step up his game and bat better against the pacers. It has been his weakness throughout the series. Captain Rishabh Pant will also be looking forward to scoring good, for the sake of his team and for sake of his spot in T20Is.

Vice-captain Hardik Pandya and Dinesh Karthik will have to score well and keep their good form intact to make sure things finish off on a good note for Indians while batting.
After a disappointing performance with the ball in the first two games, the Indian bowlers redeemed themselves quite a lot within the next two games. Harshal Patel and Bhuvneshwar Kumar will be extremely important for India as pacers.

Patel is the leading wicket-taker in the series with seven with Kumar at second with six scalps. Their bowling in powerplay/death overs will be extremely crucial. Avesh Khan will also be the one worth watching out for after his 4/18 in the previous game.

Spinners Yuzvendra Chahal and Axar Patel will also have to do well and provide a challenge to a solid Proteas batting line-up consisting of likes of Quinton De Kock, David Miller and Rassie van der Dussen. It would be important for them to not go for too many runs and also give some important wickets to their side regularly.