Farmer leaders propose date for next round of meeting with Centre 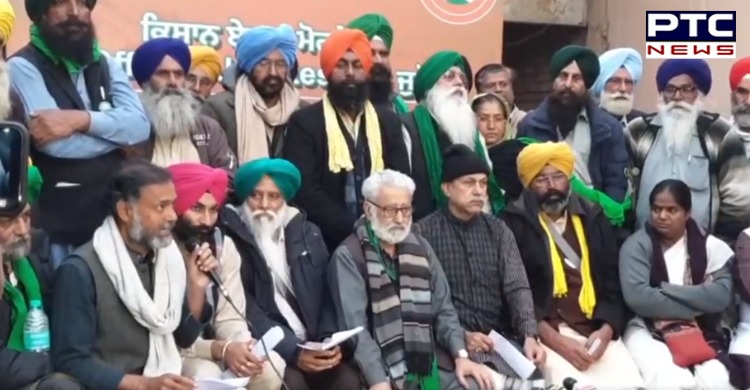 The farmers’ agitation for repeal of three agriculture laws introduced by the Union government has entered its 31st day today. Farmers from Punjab, Haryana and other states are protesting at various borders in Delhi in the bitter cold and demanding repeal of these laws. The farmers have now announced to intensify their agitation.

In the letter, they proposed to hold another round of talks with the Centre at 11 am on 29th December. 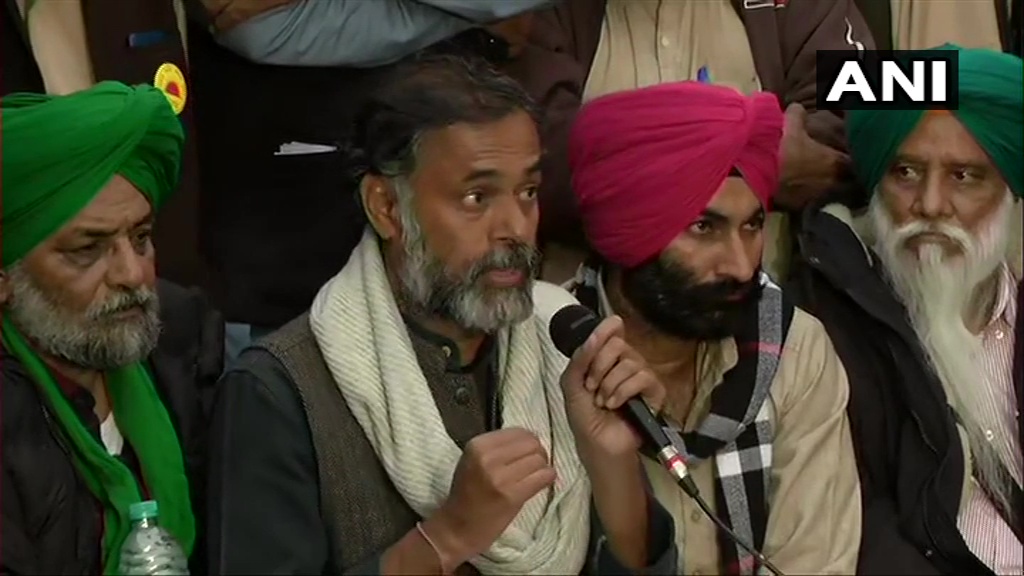 They held a press conference today where they stated that they never wanted Centre to make amendments, they want the laws to be repelled.

Yogendra Yadav, Swaraj India said, "We propose to hold another round of talks with the Centre at 11 am on 29th December."

Adding, "the first two points in our agenda for talks are- modalities to repeal the three farm laws, and mechanism & procedure to bring law for providing a legal guarantee on MSP (Minimum Support Price)"

Darshan Pal, President of Krantikari Kisan Union said, "Toll plazas in Punjab and Haryana will remain permanently open. On 30th December we will organize a tractor march from Singhu border."

They also announced that they will organize a tractor march from the borders if Centre does not comply to their demands of repelling the laws. 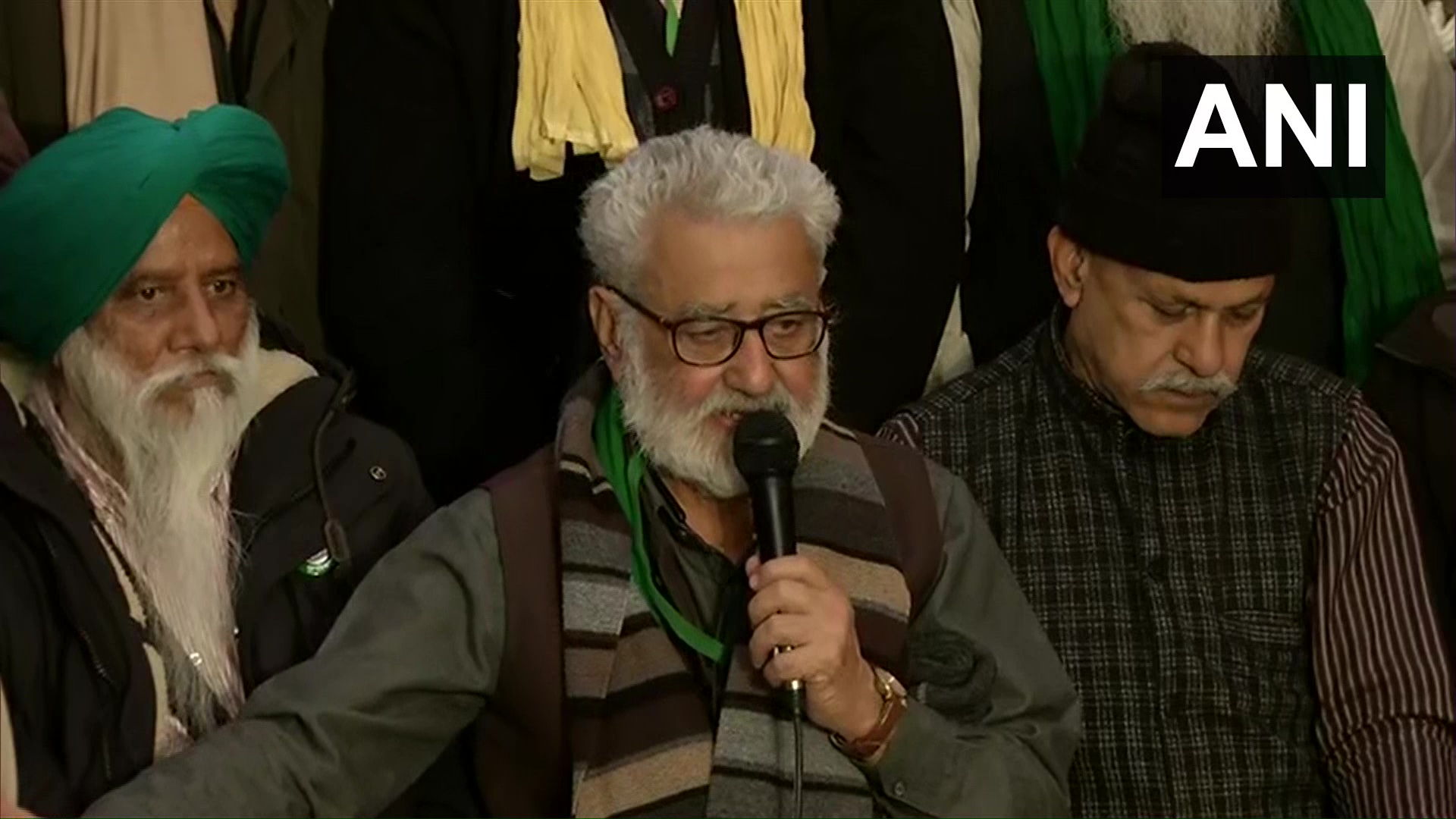 The farmers said that it was unfortunate that in this letter the government had tried to mislead the people by hiding the facts of previous meetings. We have always demanded the repeal of the three central agricultural laws in every negotiation. The government has distorted it as we have demanded amendments to these laws. The farmers said that the farmers' organizations were and will always be ready to negotiate with an open mind.

Farmers' organizations have invited farmers and Delhiites to celebrate the New Year at Delhi's borders this year.

Farmers’ organizations have announced to intensify the protest.