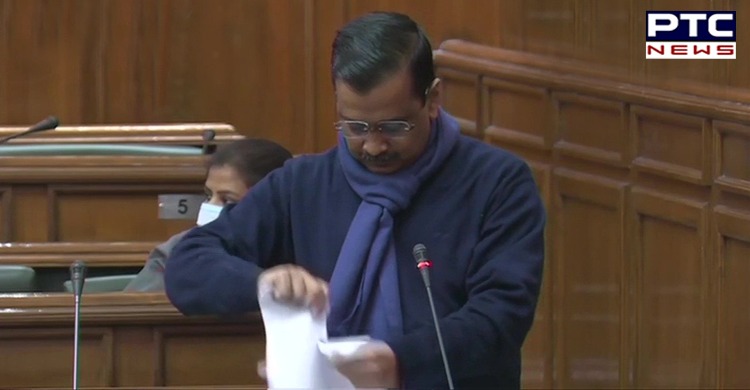 While addressing a special session of Delhi Assembly called to discuss farmers protest against farm laws 2020, Arvind Kejriwal said that "I want to ask Centre how many sacrifices farmers will have to make, to get their voices heard," he said. 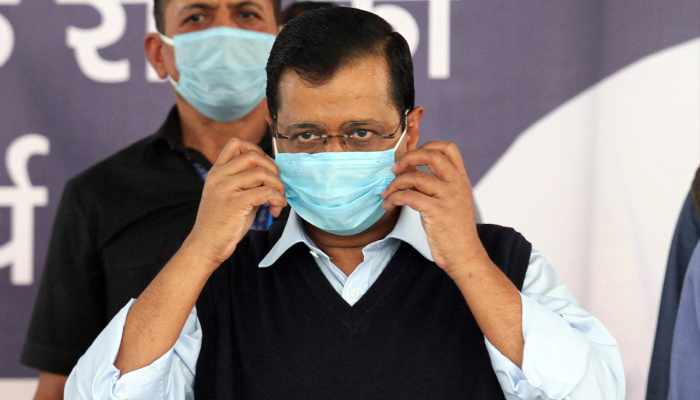 "Every farmer has become Bhagat Singh," he said.

Adding, he said that the Government was saying that they were reaching out to farmers and tried to explain the benefits of Farm Bills. UP CM told farmers that they'll benefit from these bills as their land won't be taken away. Was it a benefit?" Delhi CM Arvind Kejriwal.

"What was the hurry to get Farm Laws passed in Parliament during a pandemic? It has happened for 1st time that 3 laws were passed without voting in Rajya Sabha...I hereby tear 3 Farm laws in this assembly and appeal Centre not to become worst than Britishers," he added. 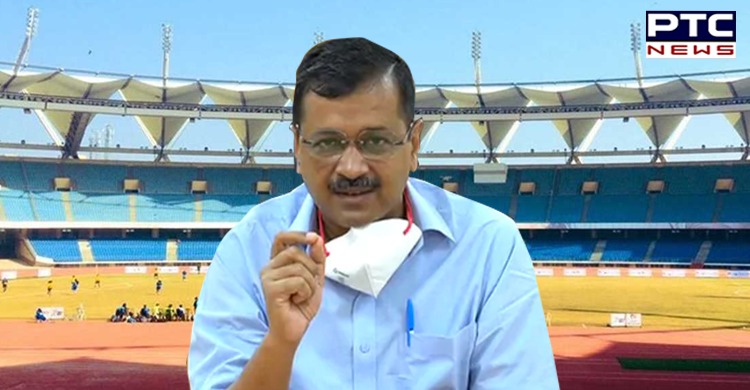 Kejriwal also said that 20 protesting farmers have died so far. "I want to ask the Centre when will it wake up," he said. He further said that Delhi Assembly on Thursday rejected all 3 Farm laws and have appealed Central govt that it should take back these black laws." 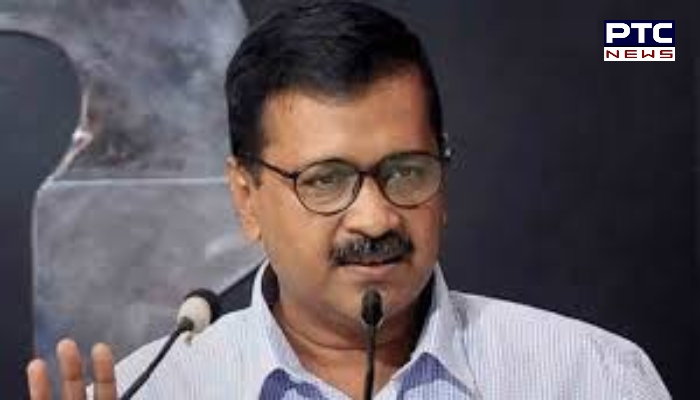 "More than 20 farmers have died during 20 days of protest. On average, one farmer is getting martyred daily in this movement," he added.

Responding to this, RP Singh Khalsa, National Spokesperson BJP, said, "As a CM, he (Arvind Kejriwal) doesn’t need to tear the Bill. He can pass a resolution against the Bill."