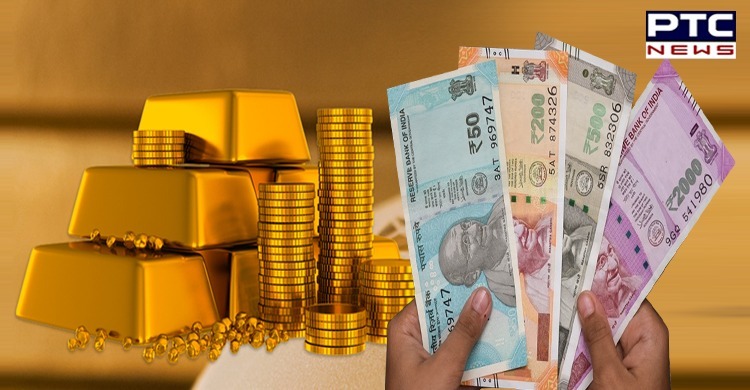 The Gold and silver prices in India today fell after a strong hike in the previous session. 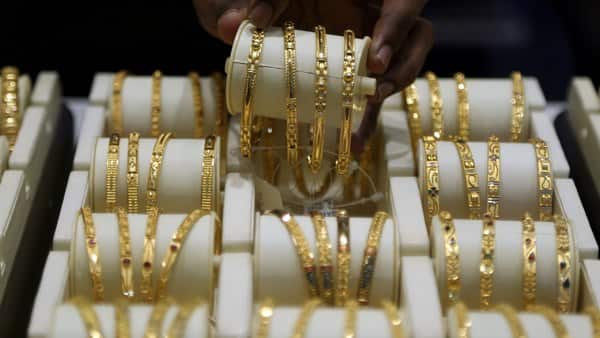 In the previous session, the gold prices in India had increased by 1.2 percent while silver had surged by 2.8 percent. The Gold rates have been fluctuating this year after hitting a record high of Rs 56,200 in August last year. 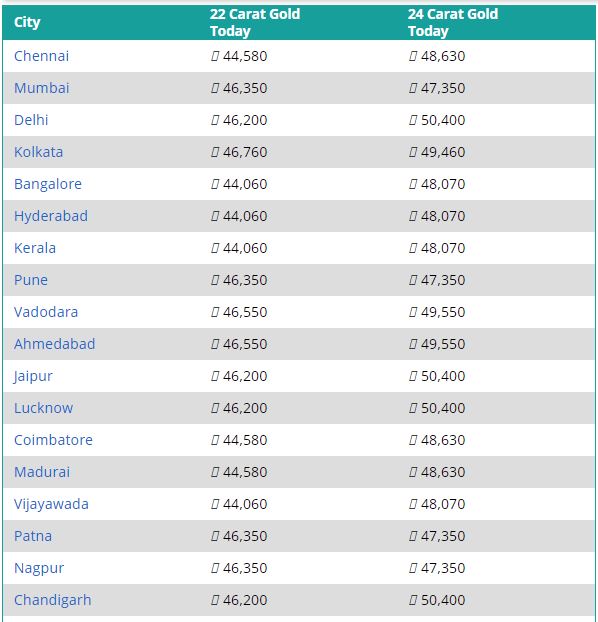 The gold rates across the globe have swung wildly this year in the wake of the movement of US bond yields and the dollar. Likewise, the import duty cut by the Indian government in budget 2021 has affected the domestic gold price. Following the decision to cut in import duty, the domestic gold prices witnessed a downfall while the gold internationally declined due to a hike in the dollar index and higher US yield, a report said.