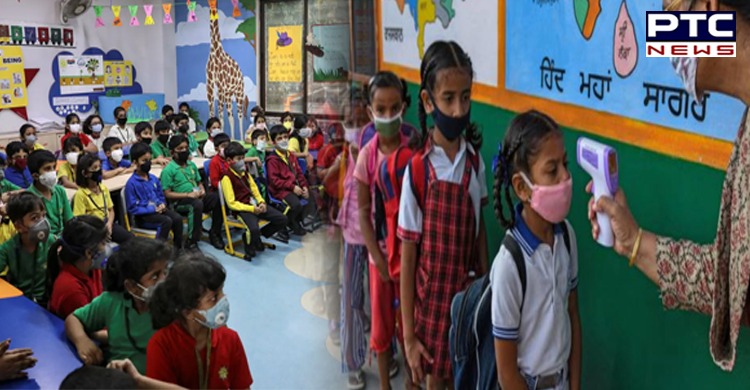 With Covid 19 cases now witnessing a decline, the Haryana Government has now decided to resume offline classes for primary students (classes 1, 2 and 3) from September 20. 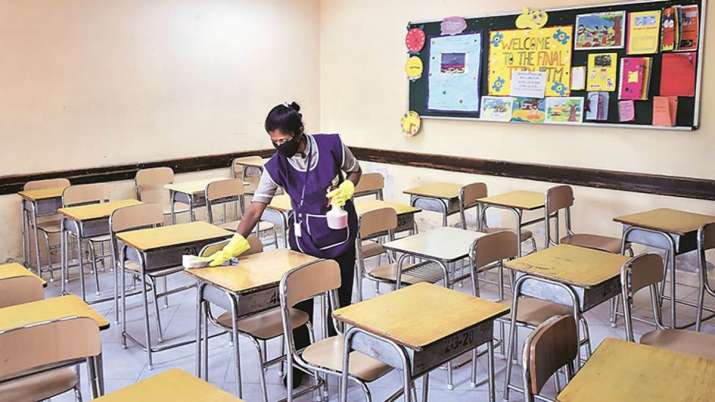 The schools have been shut for primary students since Covid 19 outbreak in 2020. Earlier, after being shut since March 2020, the schools in Haryana reopened for classes 4 and 5 from September 1. The offline classes are being held with strict adherence to all protocols issued by the authorities.

Haryana Education Minister Kanwar Pal Gujjar said the students would be allowed to attend school only with prior permission from their parents. The protocols would be followed as per the recommendations of the Central Government.

Notably, offline classes have already been resumed in Haryana for classes 9 to 12 since July 16 and for classes 6 to 8 from July 23.

Meanwhile, Haryana reported one Covid-related death and reported 12 new cases on Wednesday, taking the total tally in the state to 7,70,688, a daily bulletin stated. The death toll mounted to 9,808 after one fatality was reported from Kaithal district. Haryana had not recorded any Covid-related death for the last one week. 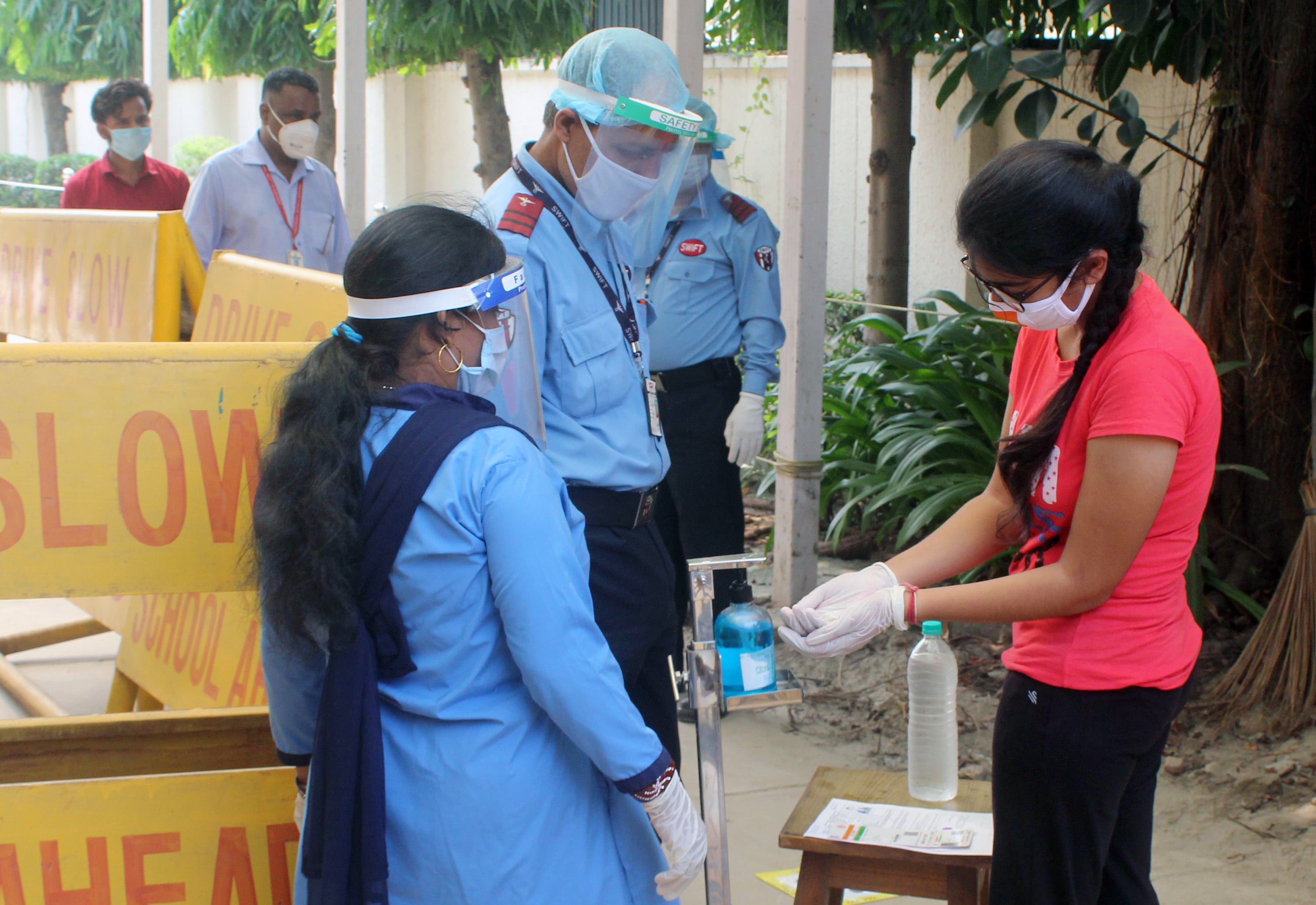 The active cases in the state stands at 105, while the overall recoveries are 7,60,545. The recovery rate stands 98.68 per cent, says the bulletin.